The Fleming Mansion, Circa 1860: Still one of the largest homes ever built in Harrington, Ezekiel Fleming built this nineteen-room mansion in the 1860s after marrying Elizabeth Booth. Fleming’s lumber and flour mills were located on the properties next door. 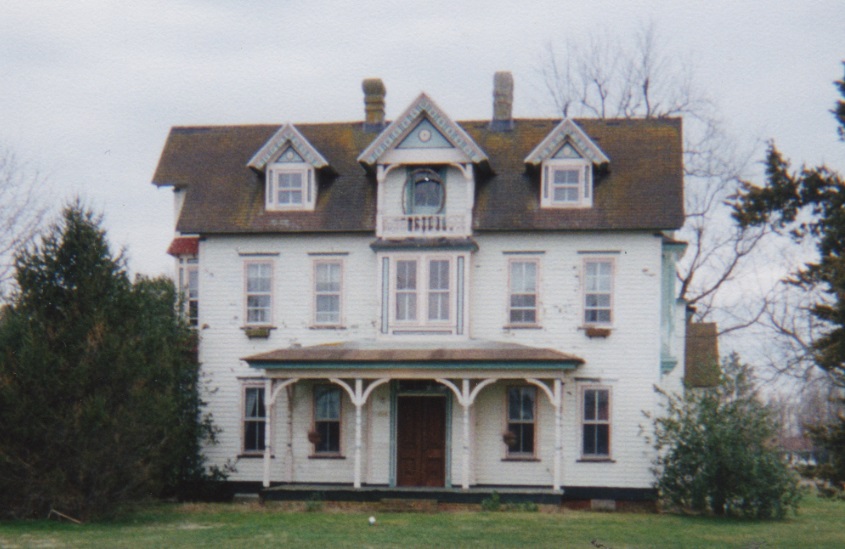 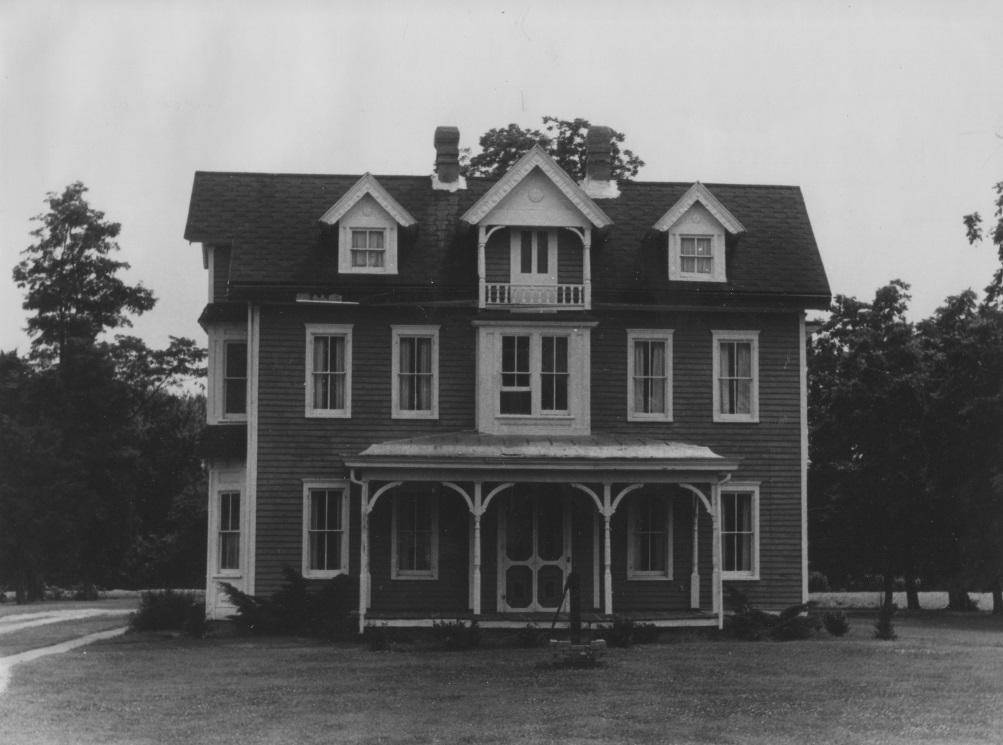 Ezekiel Fleming was a man with a keen mind for business. Born in 1836, he quickly became one of the town’s wealthiest business leaders. At his zenith, he owned six mills producing flour, wagon wheels, lumber, and other goods of the day. Locals also called him a very generous man who paid his workers $1 per day, which at the time was above the average wage for this work.

His mills employed over 50 men at their peak of production. Fleming was also known to extend company store credit to his employees at the various merchants in town. They could purchase goods and have their debt paid out of their next paycheck. The Fleming Mansion still stands in town today and is slowly being restored. One of Fleming’s mills was located just yards away from his home.
Worried that his daughters would get their dresses dirty walking to and from the businesses, he constructed a wooden planked sidewalk just for them. Standing as stately today as it did in the 1860s, the current owners are slowly restoring the home.