In 1993, the Greater Harrington Historical Society saved a local landmark from destruction and in the process preserved what has turned out to be one of the few structures of its type left on the DelMarVa Peninsula. The Railroad Tower and Caboose are located on Hanley Street, just two blocks from the main museum. The tower has been restored to its original operating condition and houses many items used during the heyday of trains in Harrington. Items include a watchman shack, a conductors uniform, and several examples of tools used to operate and maintain the railroad operations. Next to the tower is a restored Model N5 Caboose, which was built in 1926. The caboose houses items used during daily operations of the railroad and shows was a workers life would have been like while working for the Pennsylvania Railroad Corporation in the 1920’s and 1930’s. 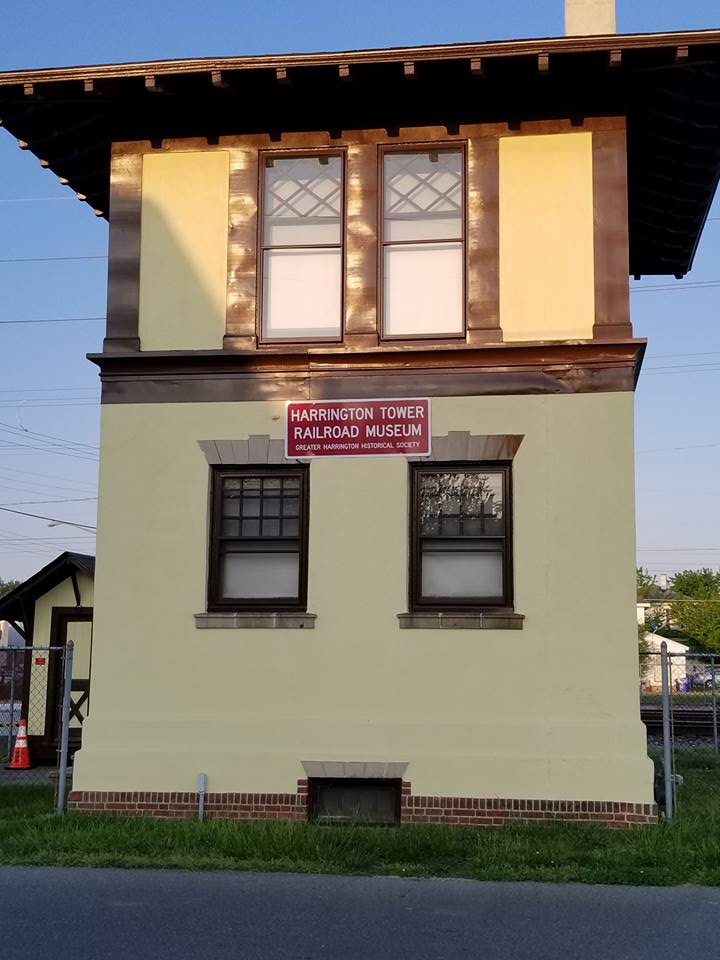 A rail used to construct the station. Made by Carnegie Steel 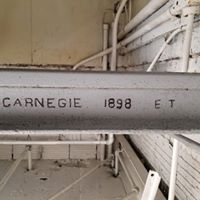 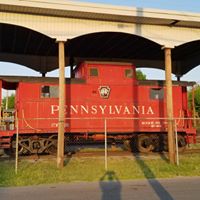