The Delaware Railroad came to Clarks Corner in the summer of 1853. The first station was no more than a barn. The second station was constructed in 1886 and later the railroad consolidated with the Philadelphia, Wilmington, and Baltimore Railroads. At its peak in the early 1940s, this station stood witness to as many as twelve passenger trains and twenty freight trains a day. Now serving as the district office for the Delmarva Central Railroad, a division of Carload Express, the station still retains its original look and stands as a silent reminder of the golden days of railroading in the United States. 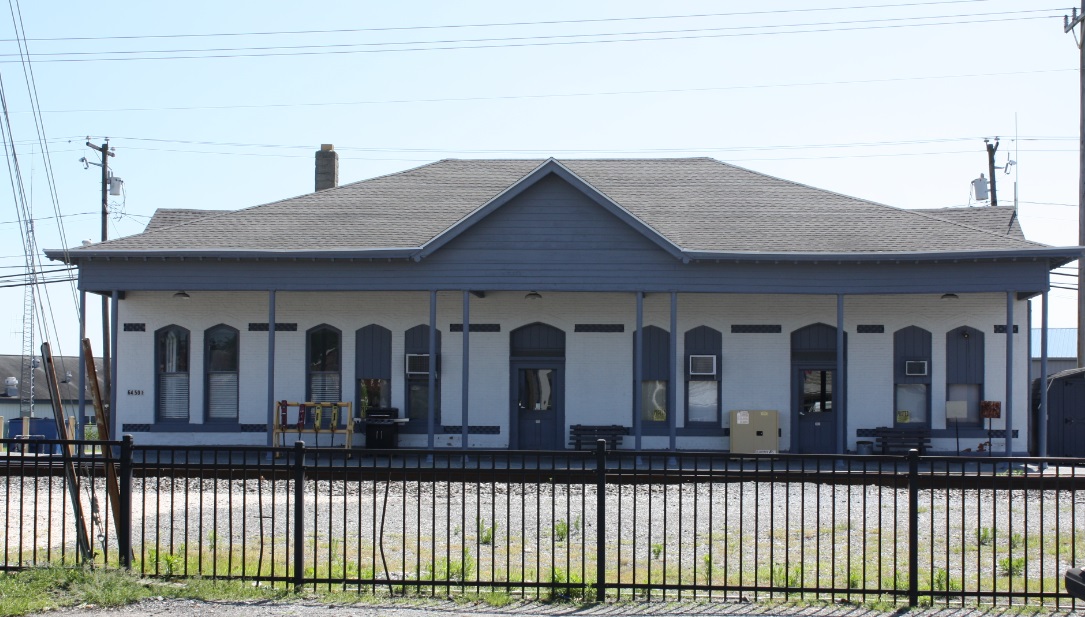 Station as it appeared in the 1920s 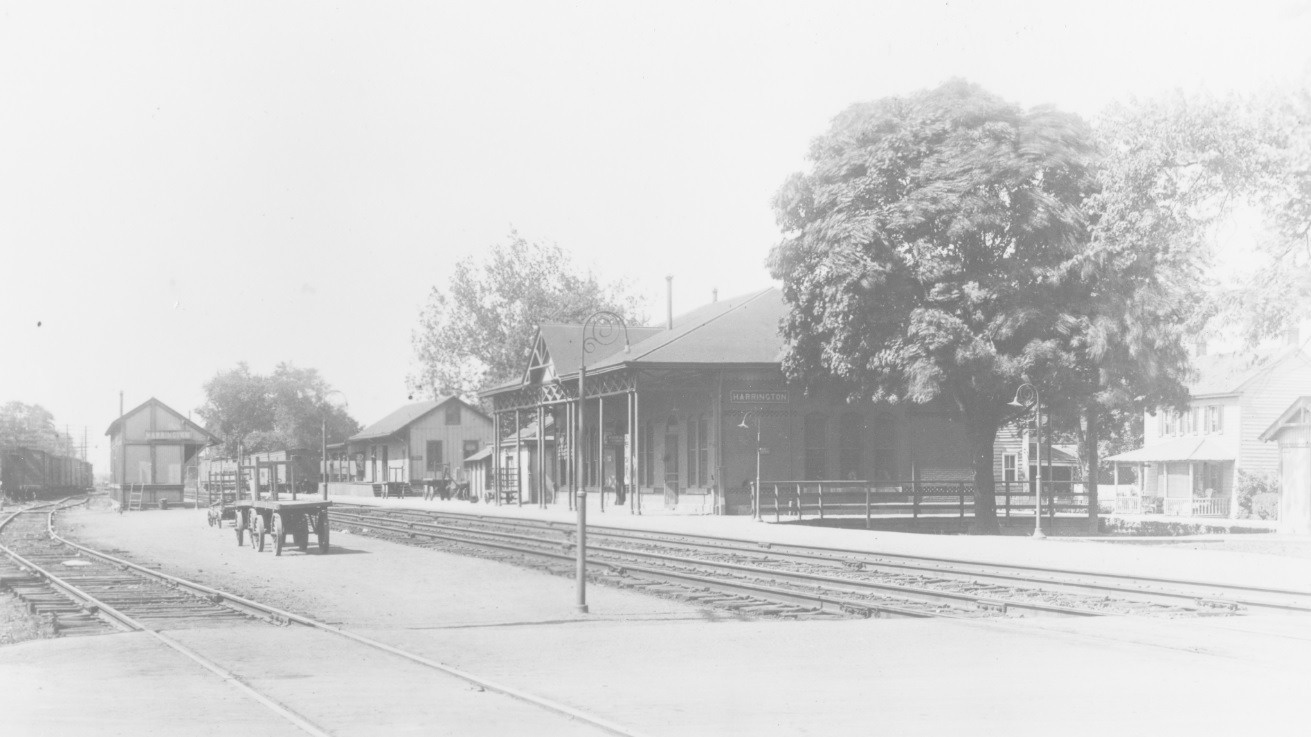 Built in 1886, the train station quickly became a hub of activity for the area. Once lighting and a kitchen were added, locals would stop in for a meal and meet and see those coming an going from the area.

One of these dinner meetings led to the founding of the Kent and Sussex Fair, which later became the Delaware State Fair and still exist today.

The exterior of the building has seen little change since it was constructed.

The interior has been changed over the decades but still has several features that are original to the station.