The Elkins Coal and Coke Company Historic District, constructed during the first decade of the 20th Century, features 140 of some of the last known functioning beehive ovens in the United States. The site was added to the National Register of Historic Places in 1975 because of its status as one of the last surviving beehive oven, coke-producing plants in the country. The site was shut down permanently in 1980-1981. 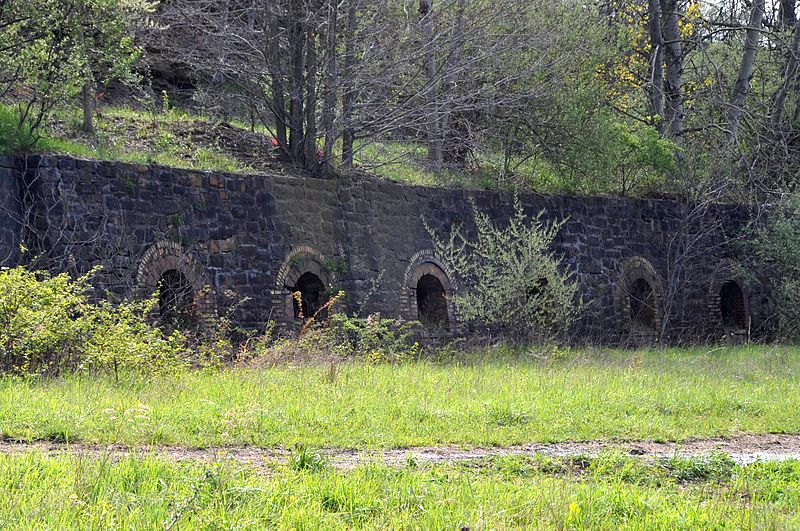 Coke-extracting machine on site in 2004 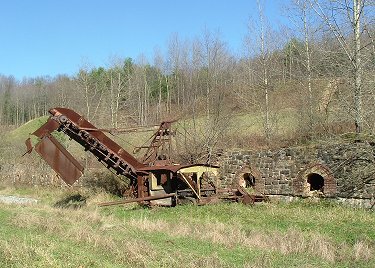 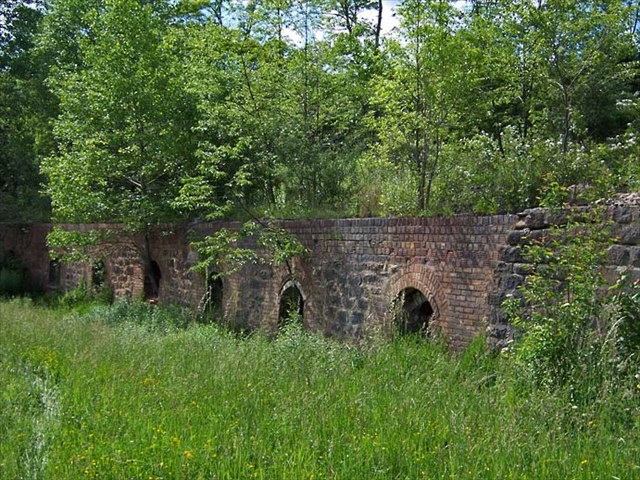 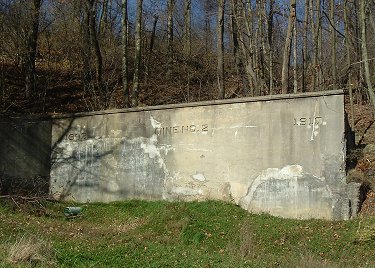 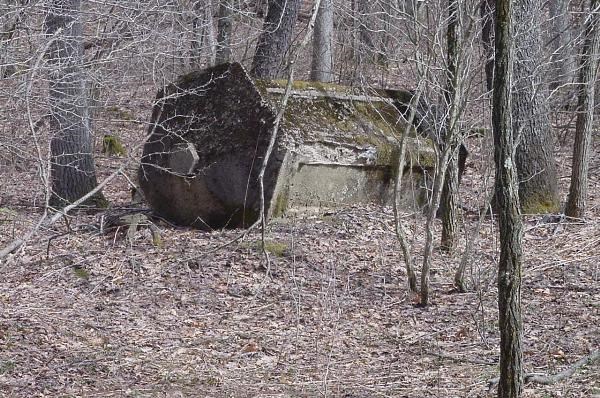 Building remains near site in 2006 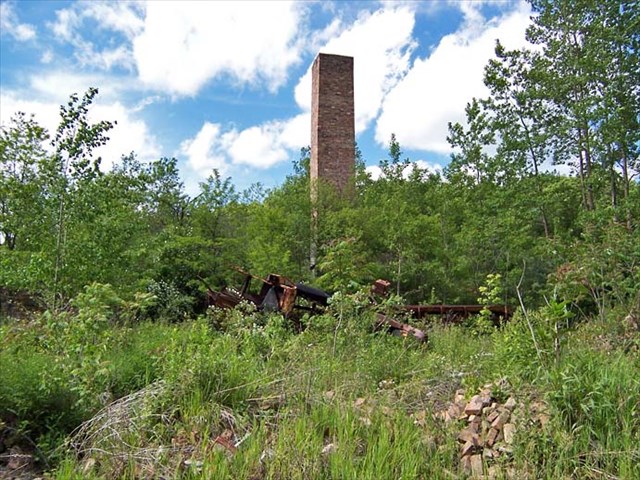 Inside of oven, from floor looking upward, 2006 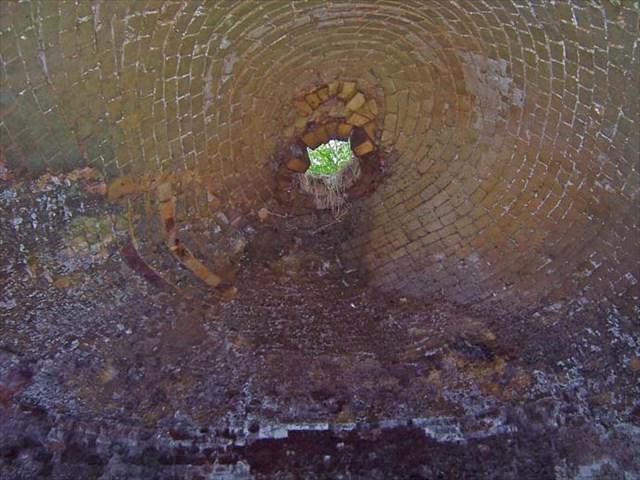 Beehive ovens, which have been around since the Middle Ages in Europe, were utilized for a harmful distillation process which included heating coal and oil for the production of iron and steel. Such ovens were largely responsible for the United States becoming the world’s largest producer of iron and steel throughout the late 19thand early 20thCenturies. The 140 remaining ovens on the site at the time of its acceptance to the NRHP were only those which had survived from the original 400 that were constructed and utilized. It is likely even these 140 have since become deteriorated and/or destroyed.

The West Virginia Coal Company built the unincorporated community of Bretz along with a mining plant in the year 1903. Stephen B. Elkins, a former United States Secretary of War and prominent industrial and political figure, purchased the local railroad in 1902 and later Bretz in 1906. He promptly decided to build 400 beehive ovens on the site, and they were constructed and functioning by 1907.

After being purchased by the Bethlehem Steel Corporation in 1919, the site was subsequently shut down, meaning the ovens on the site were utilized only occasionally throughout the country’s most intense years of steel production. In 1953, the Mercury Coal and Coke Company purchased the site and updated it with more modern equipment, including refurbishing the old ovens, and the site was again functioning until 1980-1981.

Unfortunately, much of the equipment which was originally on the site has now been demolished despite insistence on preservation by many local residents, the State Historic Preservation Offices, and the West Virginia Department of Environmental Protection. The demolition of much of the original equipment was a result of lack of funds for restoration of extensive deterioration on the site causing potentially hazardous conditions for visitors. Most of the demolitions occurred in 2003.

Resources that were demolished were first reported to the Historic American Buildings Survey (HABS) and the Historic American Engineering Record. Despite the losses of a significant portion of the old equipment and therefor the site’s natural historic value, it remains on the NRHP, mostly because of the still or recently-extant beehive ovens. A few other pieces of deteriorated equipment and constructions likely remain on the site today, including one of the original coke extracting machines.