Built in 1878 by the Independent Order of the Odd Fellows (IOOF), St. Charles Odd Fellows Hall is an excellent example of Second Empire architecture. The IOOF, which is a fraternal organization, was established in Missouri in 1835; the St. Charles chapter, or lodge, was founded in 1858. The second floor included a dance hall, theater space, and a lounge, and the third floor was used as meeting space. The first floor and lower level were leased to a bank and a title company. Today, it appears that the building continues to be used for commercial purposes.

The St. Charles Odd Fellows Hall was built in 1878 and is one of the city's most recognizable buildings. 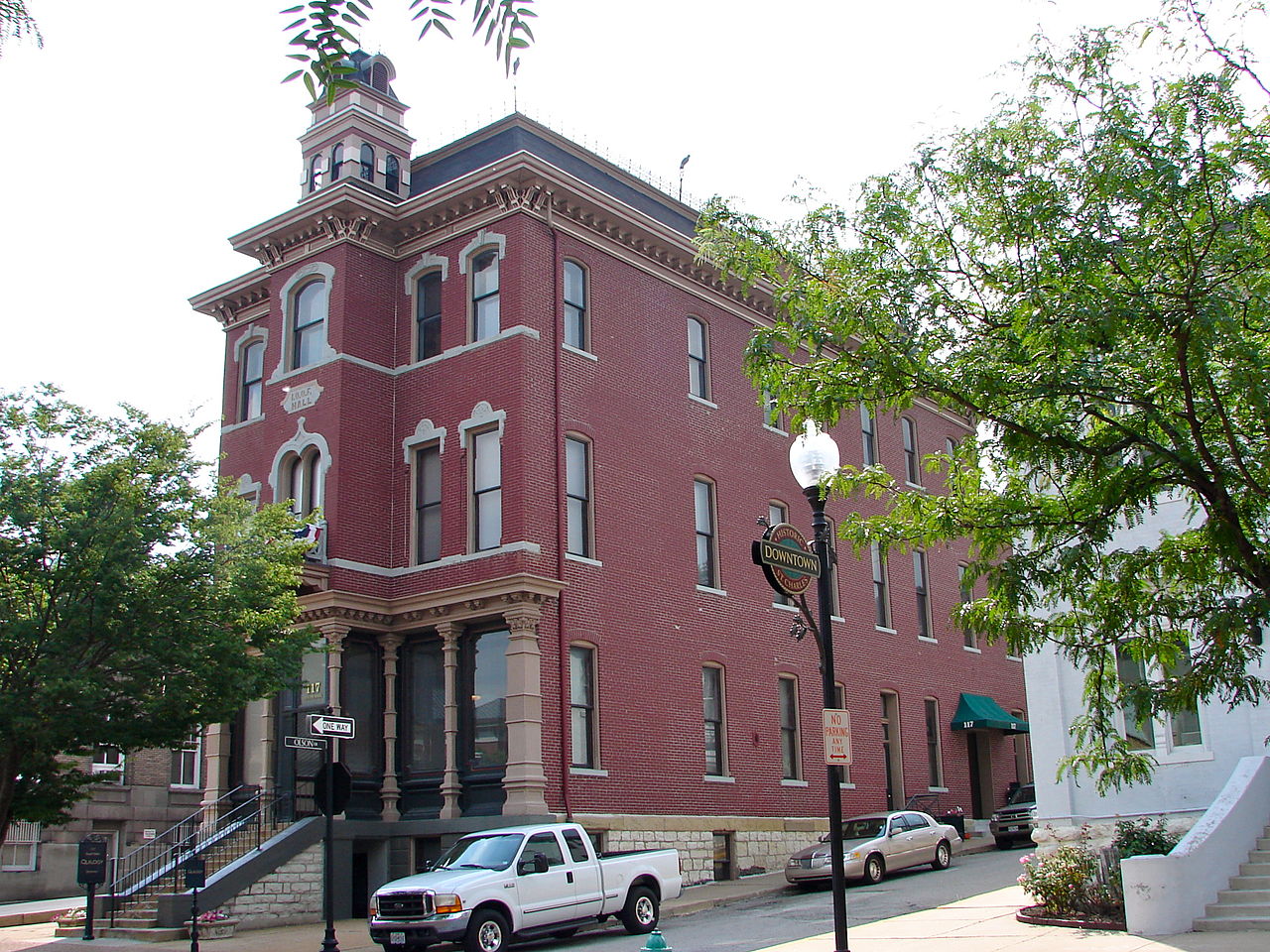 The IOOF left the building by 1904 but other fraternal organizations and banks would occupy the building at least through the 1930s. At some point, the building housed city offices and courtrooms. The building has been privately owned since 1981 and was restored in 1986. It is located next to the Old City Hall building, which is featured in its own Clio entry.