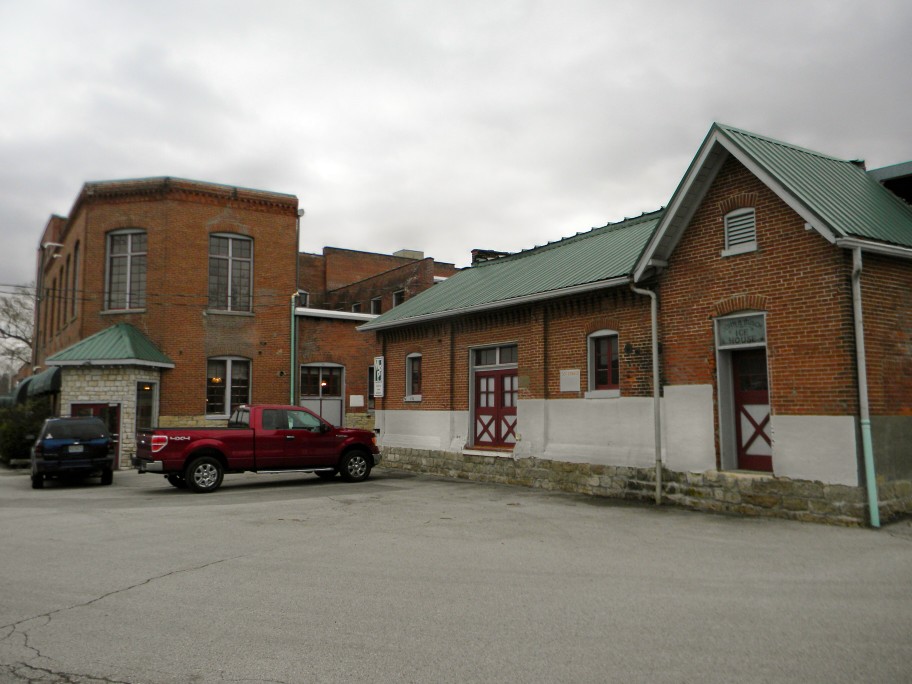 The Busch Mansion is located next to the former brewery complex. Photo: VFW Post 2661 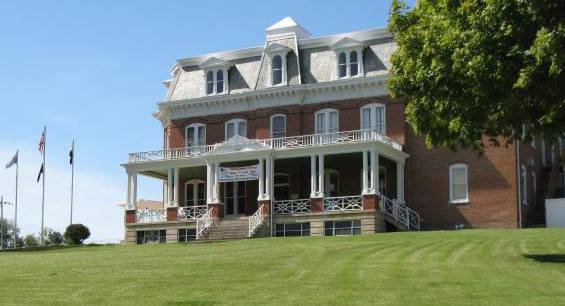 John Baptiste Busch was born in the Rhineland region of Germany in 1832 and immigrated to the United States at the age of 17. He made his way to St. Louis where his brother, George, had established the first Busch brewery in 1848. John trained there for two years then attended college in Illinois and Missouri. As stated above, John, his brother Henry, and their friend Fred then founded the brewery, which was initially called Washington Brewery.

It was not the first one Washington but quickly became the largest. During these early years, several family members worked at the brewery. Eventually, John remained the sole owner and Adolphus would go on to found Anheuser-Busch with his father-in-law. John's wife, Antonia, eventually became vice president. They had seven children who survived into adulthood.

The brewery stopped producing its own beer for good in 1918 after Prohibition (the federal law that prohibited the production and consumption of alcohol) was enacted. It did not close, however, and started to make ice, soda water, and even potato chips. After Prohibition was repealed in 1933, it began to bottle Budweiser beer for Anheuser-Busch.

John passed away in 1894 at the age of 62. His son, John Jr., continued to run the business until he died in 1937. John Jr's son, Ulrich, carried on the family tradition until 1953. It was then rented for many years as storage space for a corn-cob pipe company. In 1988, the brewery was converted to retail, restaurant, and office space. VFW Post 2661, which was established in 1938, bought the Busch mansion sometime in the 1950s.