One of the most effective methods of protest during the Civil Rights Movement was the sit-in. By 1962 sit-ins were occurring from Greensboro, N.C. to Nashville, TN. In January of 1962, this strategy hit Huntsville. Initially organized by CORE members Hank Thomas and Richard Haley, college and high school students, including the most arrested member of the movement Dwight Crawford, descended on several Rocket City establishments to enact their peaceful protests. The main targets were the Woolworth’s and Sears Coffee Shop at the (now-demolished) Heart of Huntsville Mall, the Terry Hutchins Walgreens, W.T. Grants, G.C. Murphy, and two local drive-in theaters. Many students were arrested but Huntsville leadership and the local police force ensured there would not be the shocking violence witnessed in Birmingham and Montgomery the previous year. In June 1962 “colored” signs were taken down and Huntsville became the first integrated city in the state of Alabama. 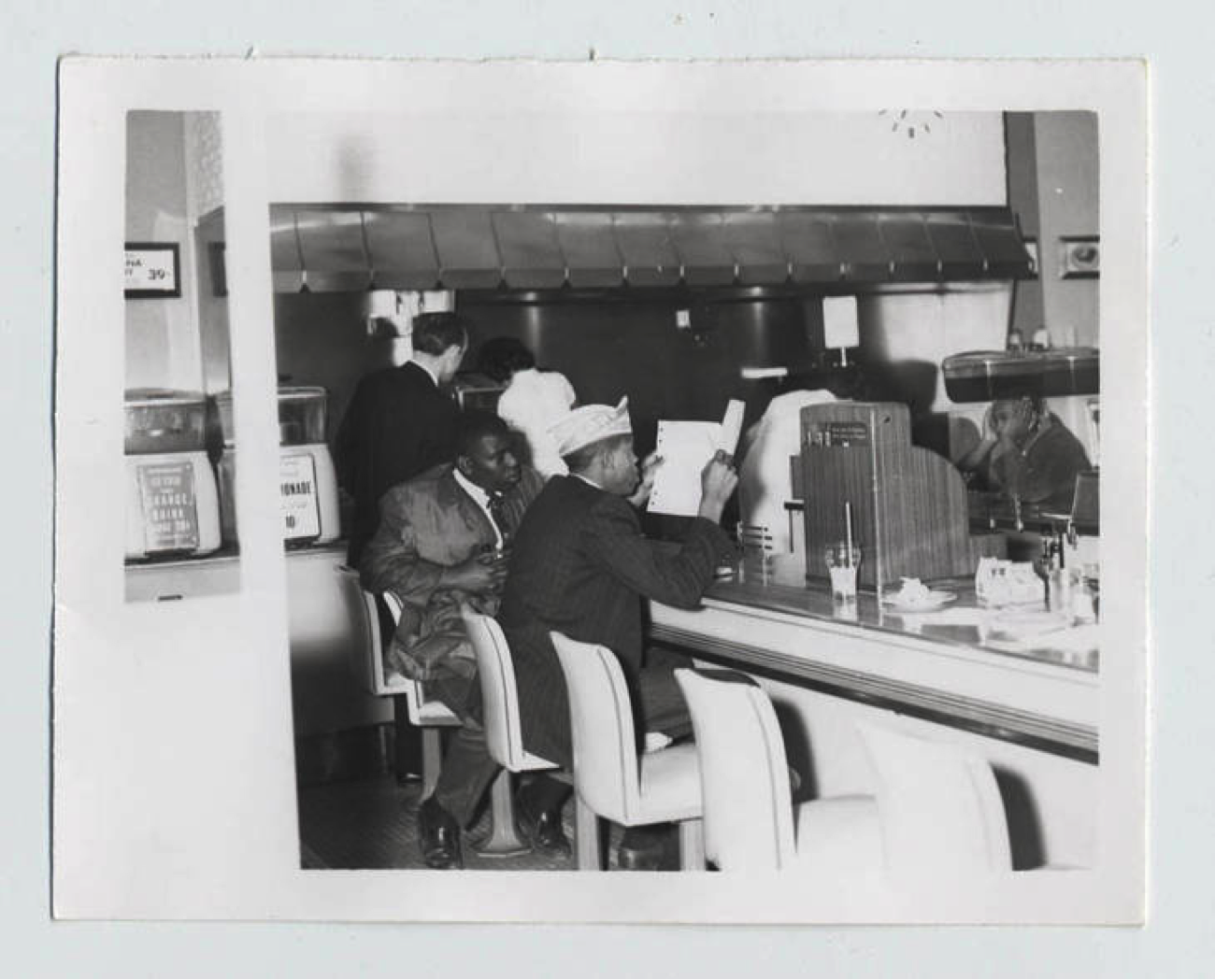 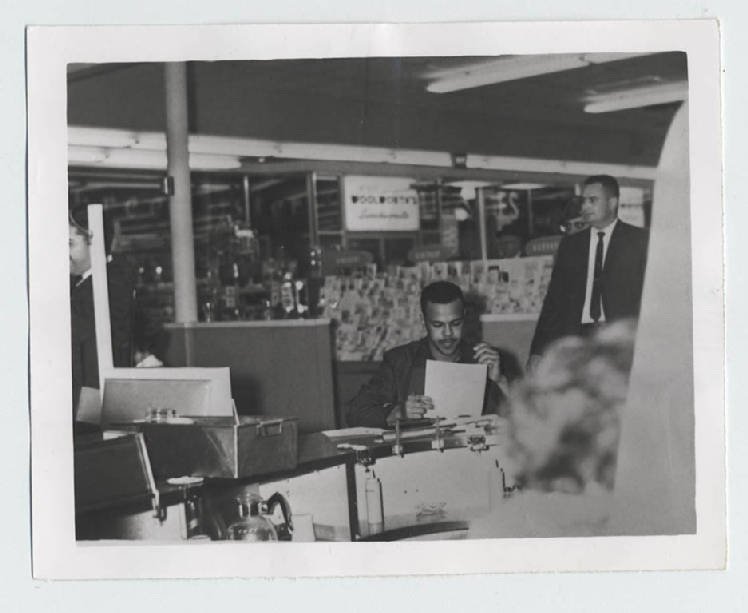 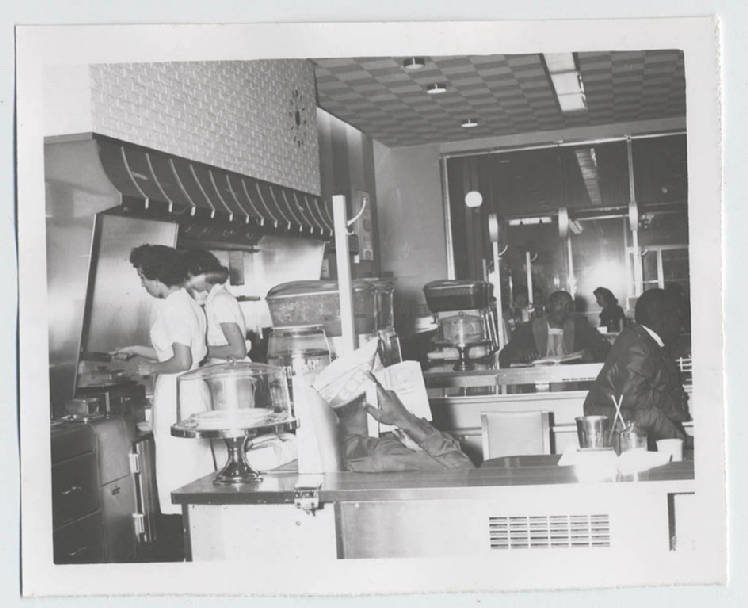 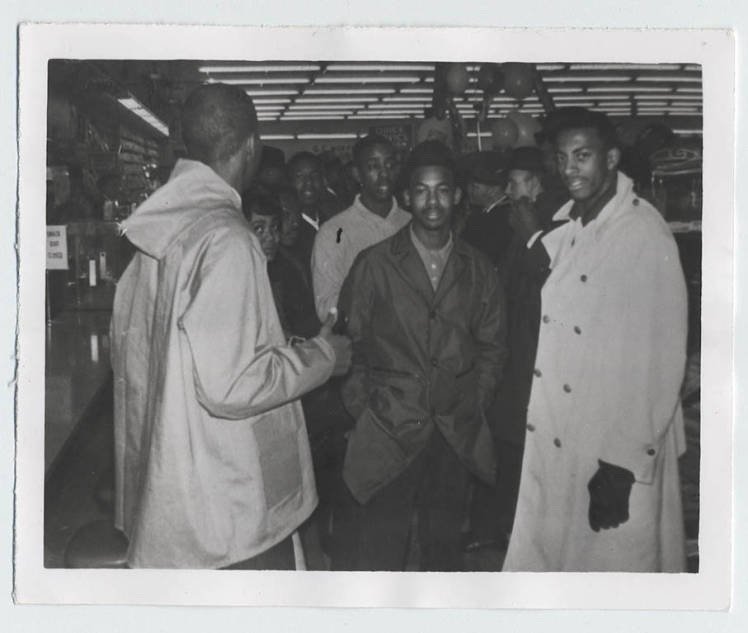 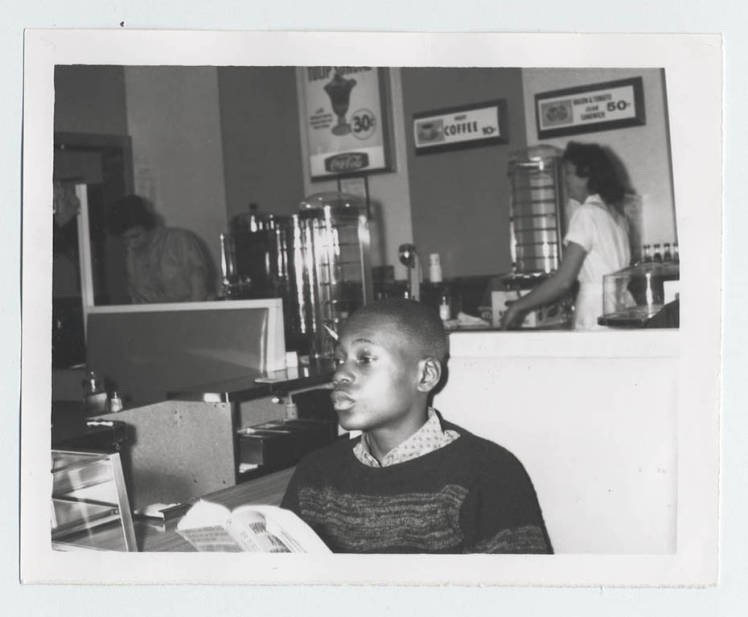