Dr. Howie, a white medical doctor with a practice at 2345 Whitesburg Dr., was one of a handful of members of the white community who were active in helping the civil rights process in Huntsville. Dr. Howie accepted pediatric patients referred by Dr. Hereford (one of the city's only African-American doctors) and he also used his house as collateral to post bonds for Huntsville protesters arrested in Birmingham and Selma. Another white doctor who practiced at Huntsville Hospital explained to Dr. Howie, that if he didn’t stop signing all those bonds - he would not refer patients to him anymore. Dr. Howie ‘s practice was affected and his family experienced threats during this time. He lost several white patients who did not want to be in the same integrated waiting room as black patients. He and Dr. Hereford remained good friends and colleagues throughout. 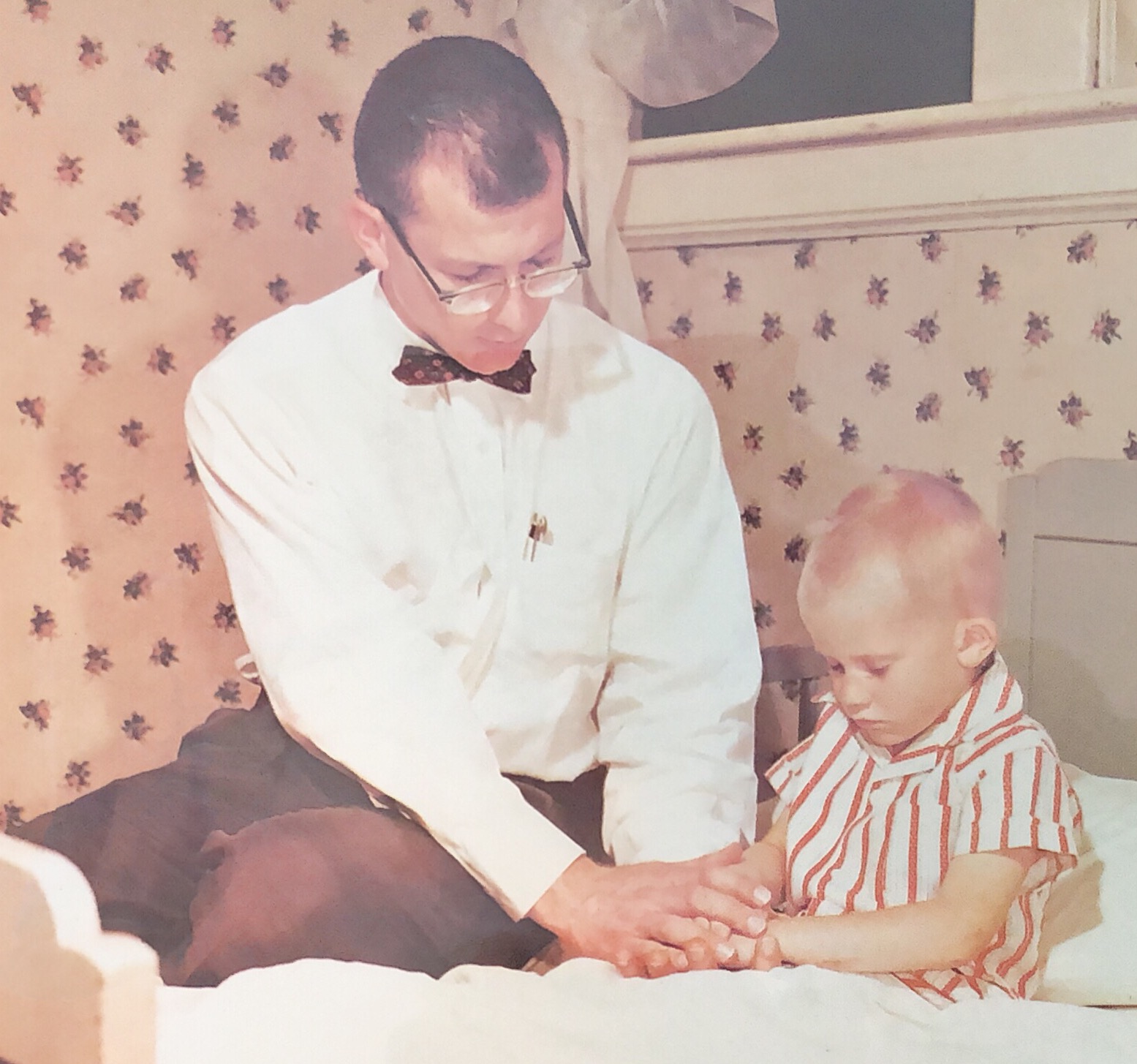