Constructed in 1937, the Everett W. Brown Education Hall is located across from the J.W. Jones Union. It is dedicated to Everett W. Brown, an eight-term Missouri state congressman and former member of the Missouri Coordinating Board for Higher Education. It was made in the architectural style of Neo-Gothic. This building houses the Department of Public Education and the Horace Mann Laboratory School. 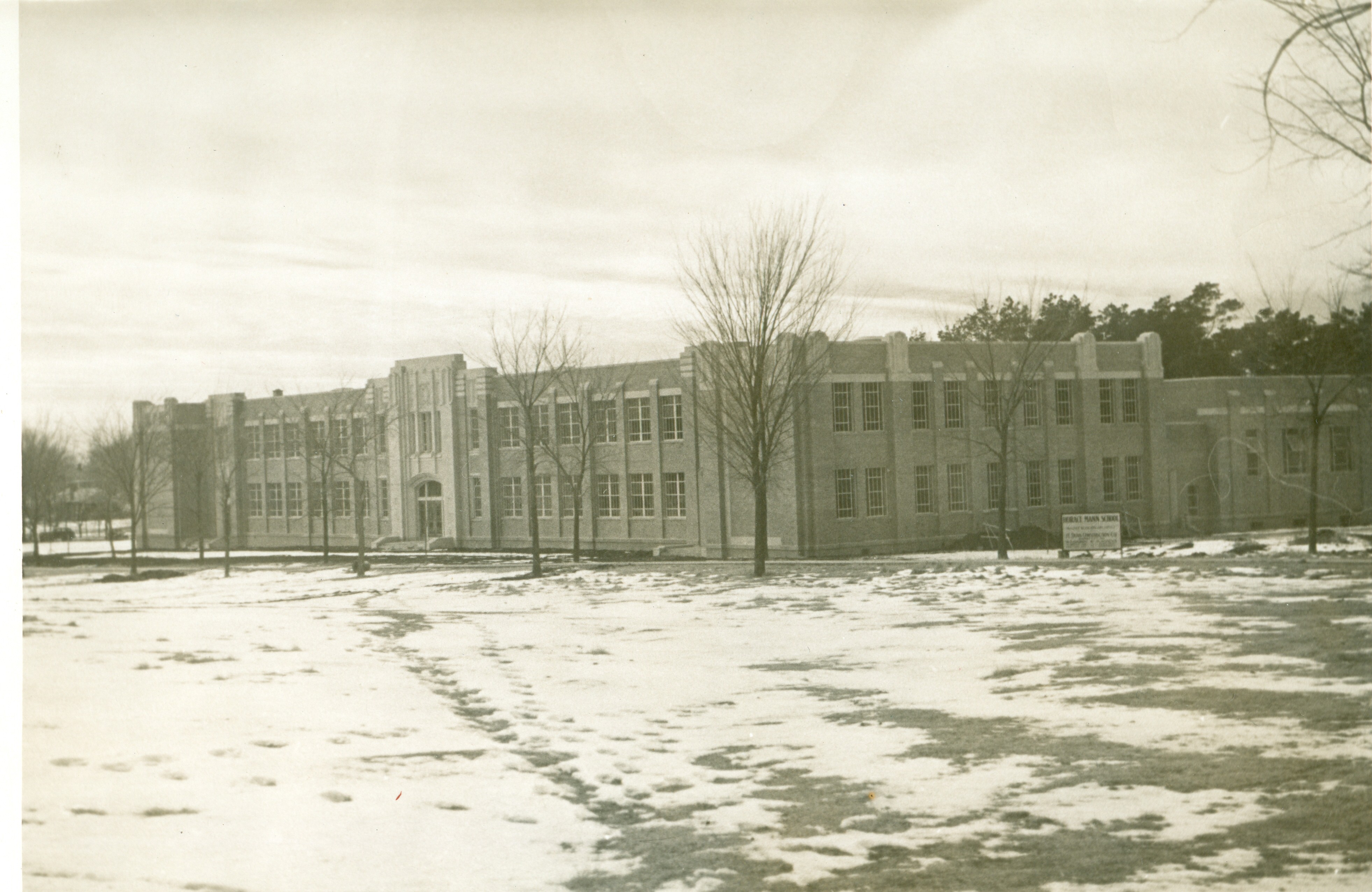 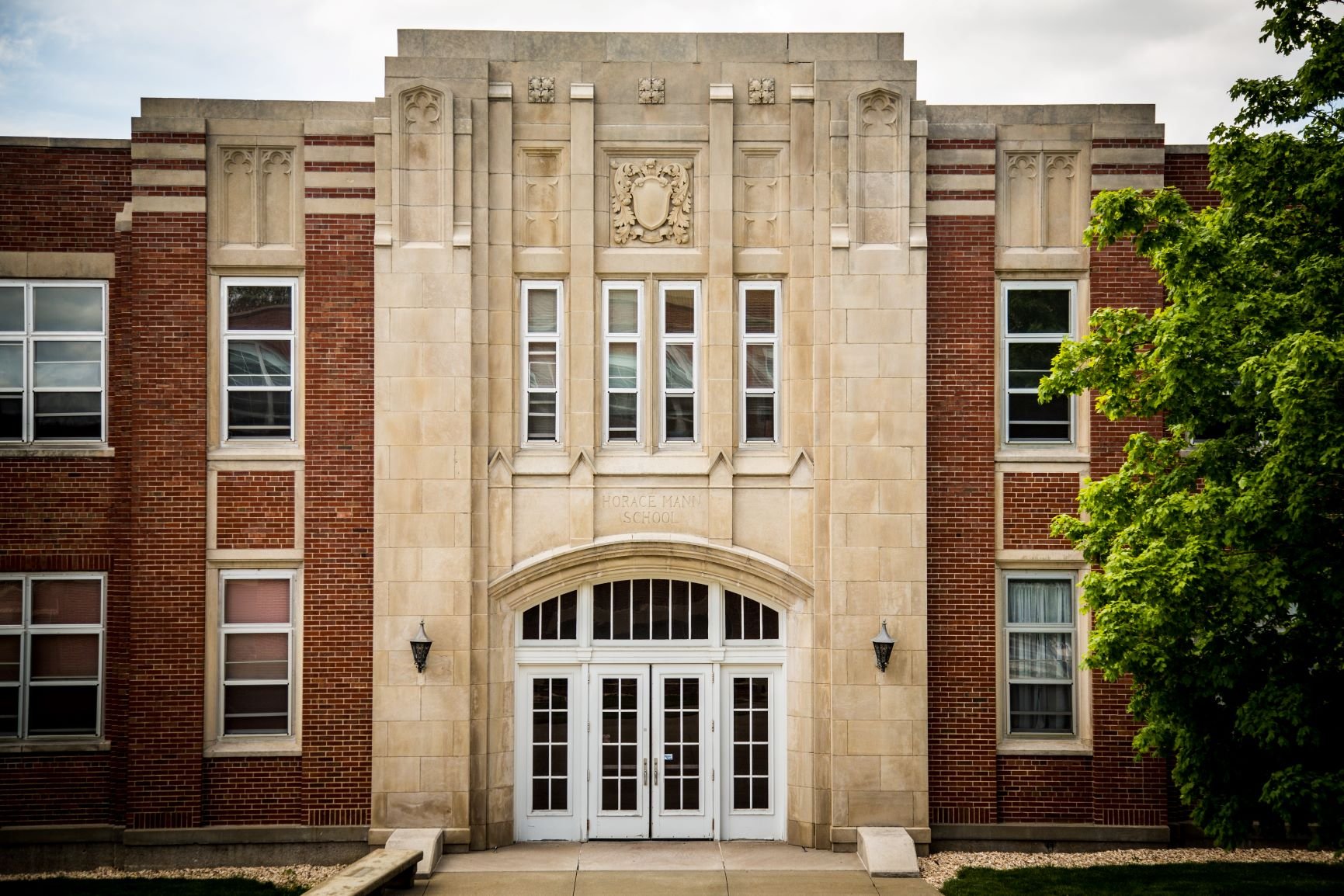 Everett W. Brown was an alumnus of Northwest Missouri State University. He also served in politics as a eight-term congressman of the Missouri House of Representatives. Brown was also a member of the Missouri Coordinating Board for Higher Education. Northwest Missouri State University would decide to construct an education hall dedicated to Brown in the year of 1939. The original building was fitted and built into the Neo-Gothic style.

The building would be renovated and retrofitted in the year of 1987. This education hall is home to the Department of Public Education. It also houses the Horace Mann Laboratory School, an elementary school with a level of grades kindergarten through the sixth grade. Another building located inside is the Phyllis and Richard Leet Center, a department meant for early childhood learning. It also has two connected play areas for students in the Horace Mann schools as well as a gymnasium, office, and classroom spaces.

In recent years, the education hall has gained a classroom in the outside world. The Laboratory School revealed their outside classroom on June 21, 2018 with an opening ceremony just outside the education hall. It’s also a free community space when not use for schooling. Northwest received a grant of over $93,000 from the Missouri Department of Natural Resources that helped fund the construction for this project. The classroom has a focus on topics like art, environmental science, and music.