Built in 1941 and originally part of Kelly Field, Lackland Air Force Base was established right at the start of World War II. The area was known as “The Hill” when it was part of Kelly Field and has grown from a small complex used for training to the location where every Air Force enlisted member receives their basic training. The base is also home to training for Security Forces and the Officer Candidate School. Visitors to the base can view multiple static displays of vintage aircraft. Lackland gained it’s own runway in 2001, but the primary mission remains training future enlisted members and officers. 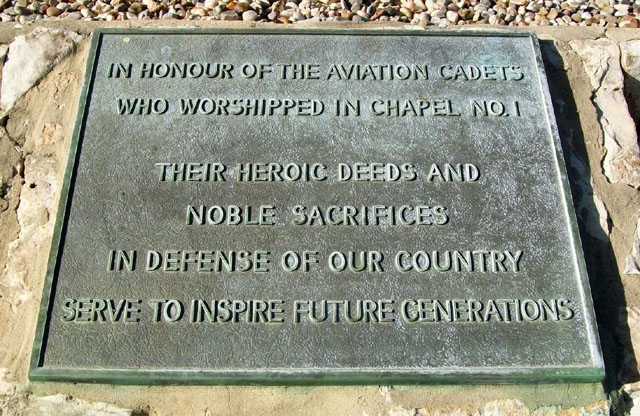 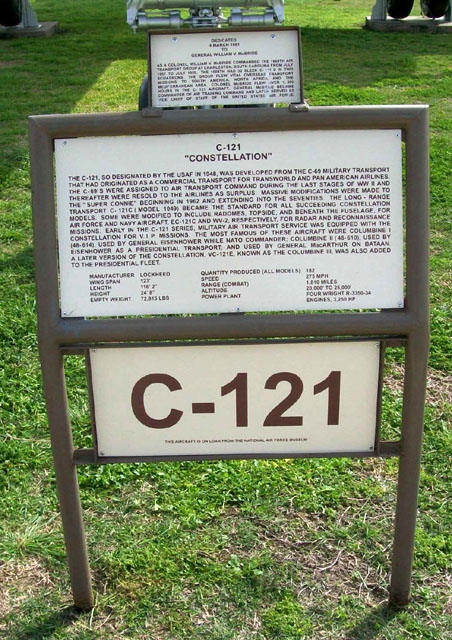 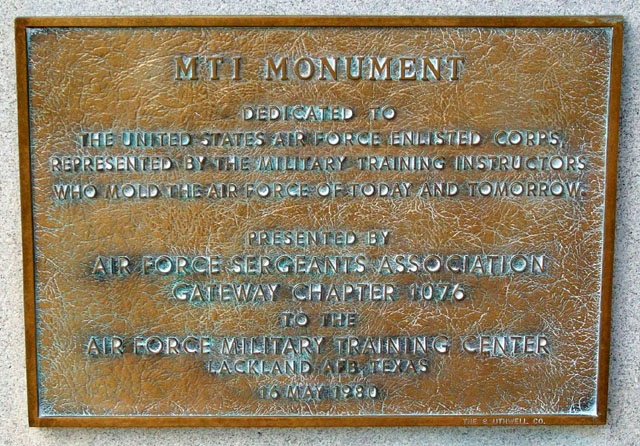 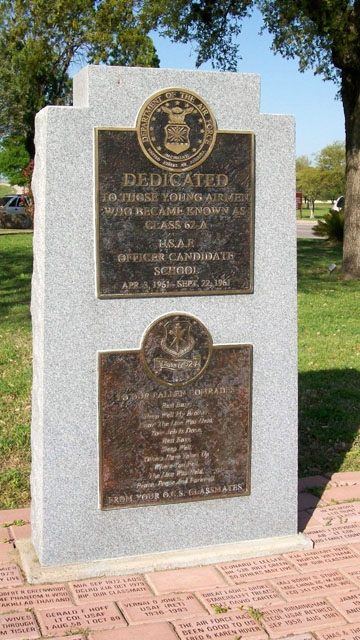 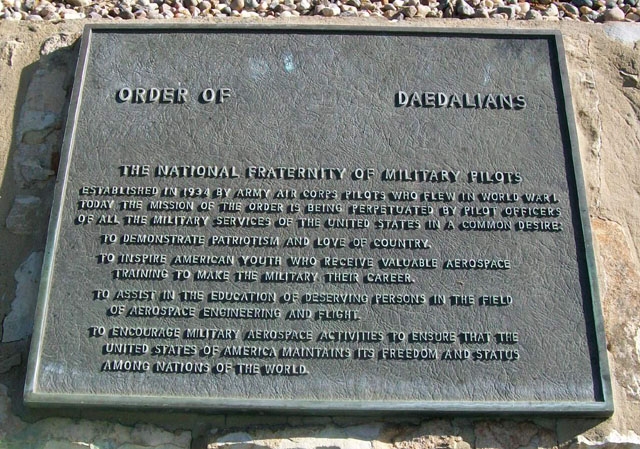 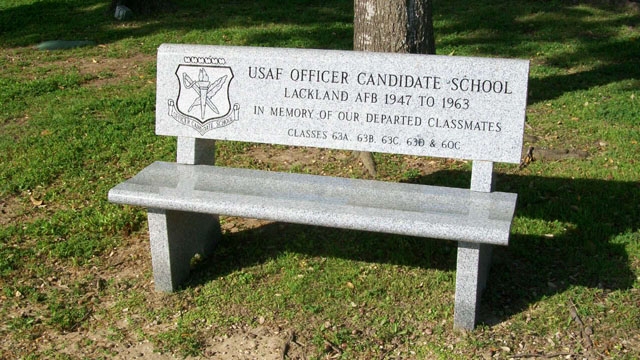 Construction on the base started on June 15, 1941 and was originally used as a training center on Kelly Field before becoming independent. It would be known as the San Antonio Aviation Cadet Center. After the attack on Pearl Harbor, demand for military personnel skyrocketed and the War Department re-designated this as a pre-flight school and classification center for the U.S. Army Air Force. The SAACC grew quickly with 90,000 flight training cadets passing through the preflight school. By the end of 1942, recruits for basic training also started coming to the center to receive their training in a tent city on site. Throughout the course of WWII, the center offered multiple training missions for officer cadets as well as directly commissioned officers.

Following the end of World War II, the center closed on June 30, 1945. The area was later re-designated as the San Antonio District’s Army Air Forces Personnel Distribution Command. The facility was tasked with reassigning or separating soldiers from service overseas over the next year. While most war-time training camps closed, the Army re-designated "The Hill" as the Army Air Force Military Training Center on February 1, 1946. “The Hill” was given what would become it’s central mission which is providing basic military training for the U.S. Air Force. This new mission also brought the Officer Candidate School to San Antonio from Maxwell Field, Alabama. November 1 of the same year brought another re-designation as the Indoctrination Division.

After all of these name changes, the War Department decided to name the facility after Brigadier General Frank D. Lackland, the officer who originated the idea of aviation cadet reception and training at Kelly Field. On July 11, 1947, Lackland became the official name of the base that would become known as “the gateway to the Air Force.” The first permanent technical training at the base came in 1954, when the OCS implemented the USAF Recruiting Course with the first technical training unit. The next year, cryptographic equipment maintenance training came from Scott Air Force Base in Illinois.

In 1958, new missions relating to air police training appeared at the base. Until 1962, the Officer Candidate School was producing reserve officers from the enlisted corps. The Officer Training School commissioned college graduates with no previous service as well as airmen who received undergraduate degrees until the school moved to Maxwell in 1993.

Lackland’s infrastructure was heavily outdated with mostly temporary buildings that dated back to World War II and still remained there through the Korean War. This prompted a big mobilization and building project for the base.

The first wing of the permanent hospital went up in 1957 with an additional wing being added in 1961 bringing the total beds for the base to 1,000 and displacing most of the temporary buildings that acted as the hospital complex. 109 World War II barracks were torn down and replaced by the main Base Exchange Complex. There was additional facilities built for recruit housing and training between 1966 and 1971. Permanent dormitories and personnel quarters became a priority in 1976 as the temporary structures were being removed. In April 2001, Kelly Field closed and transferred it’s operation missions and property west of the hanger line to Lackland, giving the base it’s own personal runway. The base is still in use today.