Coleman House is a residential two story structure was constructed in 1881. The structure is primarily wood framed vernacular which is characteristic of the time period. The property was originally owned by Edward & Ida (Eleby) Coleman, who were prominent members of the community and most notably known for the cities growth and education. Edward Coleman was among the 54 qualified voters who voted Orange City's incorporation. The home was left to one of the Coleman's eleven children, Herman Coleman. Herman met Marian and married her in Orange City. Marian became the Principal in the only Colored School in Orange City, formerly King's Vocational School. Later the school ware renamed Orange City Elementary School. 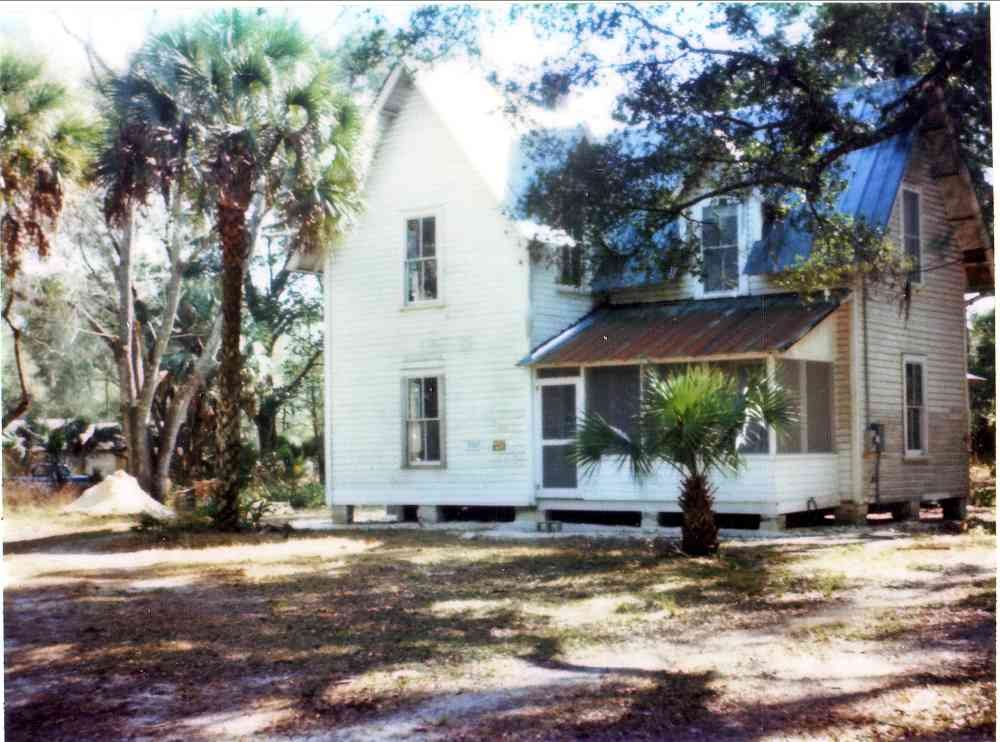 Edward Coleman served in the Union Civil War army which brought him to Florida. In 1879, Coleman became a widower and had a son Nicholas. Coleman married Ida Mae Eleby who was Black.

The had Eleven children, the middle son Herman remained in the home and was very involved in OC business.

Edward was one of the 54 qualified voters to incorporate Orange City. Edward was known for growing the largest orange groves in the area said Wi newspaper.

Herman was contracted to supply and install rock and straw on City roads including cleaning up trees and properties that were neglected.

Marian Lee Young moved to Orange City in 1922 after applying for the teachers position at the William A King’s Vocational School for Black students. Marian played the piano and taught third and fourth grades. It was a little three room building on the corner of Volusia & Blue Springs Ave.

Mr. & Mrs. Nash Stisser are the current owners of the home. They took great pride in restoring and preserving the home in its original state today.

The Coleman Home is owned by Marilyn Stisser.