Housed in the historic Engine House No. 3, which is listed on the National Register of Historic Places, the Fort Wayne Firefighters Museum is dedicated to the preserving the legacy of the city's firefighting history. It was established in 1974 and opened on a limited basis in 1981. The station itself was built in 1893 and designed in the Romanesque Revival style. Visitors will learn about the growth and development of the city's fire department and see firefighting equipment, artifacts, hoses, old fire engines, photographs, and even a replica of a fire chief's buggy on display.

The Fort Wayne Firefighters Museum was founded in 1974 and his located in the historic Engine House No. 3. 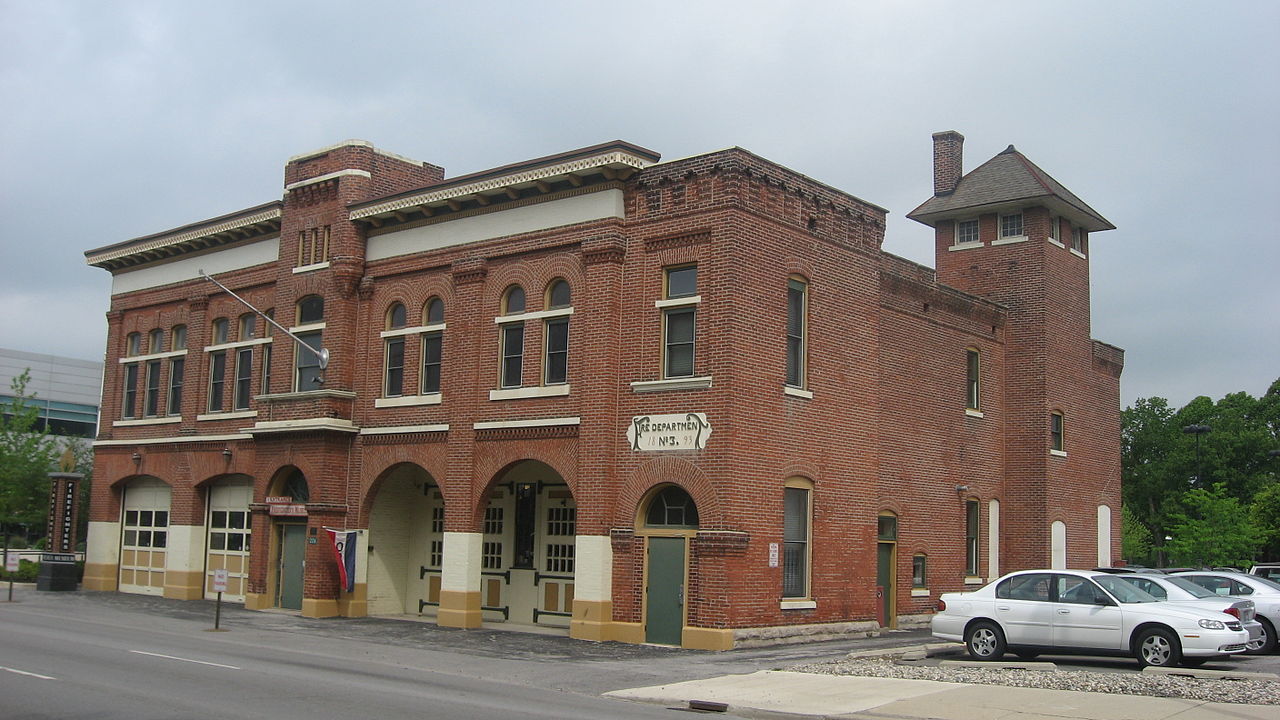 Engine House No. 3 was built to accommodate the needs of the growing city. The building became the largest fire station in the city when a two-story wing and a bell tower were built in 1907. Another addition was built in 1909. The station closed in 1972 and was leased to the Fort Wayne Firefighters’ Museum, Inc. in 1975, which began collecting items for the museum. As stated above, the museum opened in 1981 and later assumed ownership of the building 1987.