Robber's Cave and the Outlaws of Oklahoma

Robber's Cave State Park, near Wilburton, Oklahoma at one time served as a hideout for deserting Civil War soldiers and outlaws alike. The deep, winding caves had secret entrances that aided the likes of Jesse James, the Younger Gang, and Belle Star in evading the arm of the law. The caves in addition to the rolling hills, cliffs and the abundance of trees acted as a natural castle of sorts.

Belle Starr became known as the "Queen of the Oklahoma Outlaws" for her style and shooting ability. 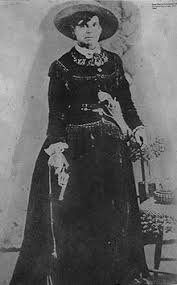 The James-Younger Gang were notorious outlaws who terrorized towns through robberies and other crimes. 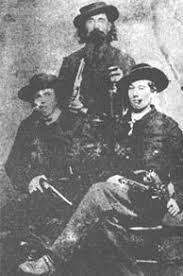 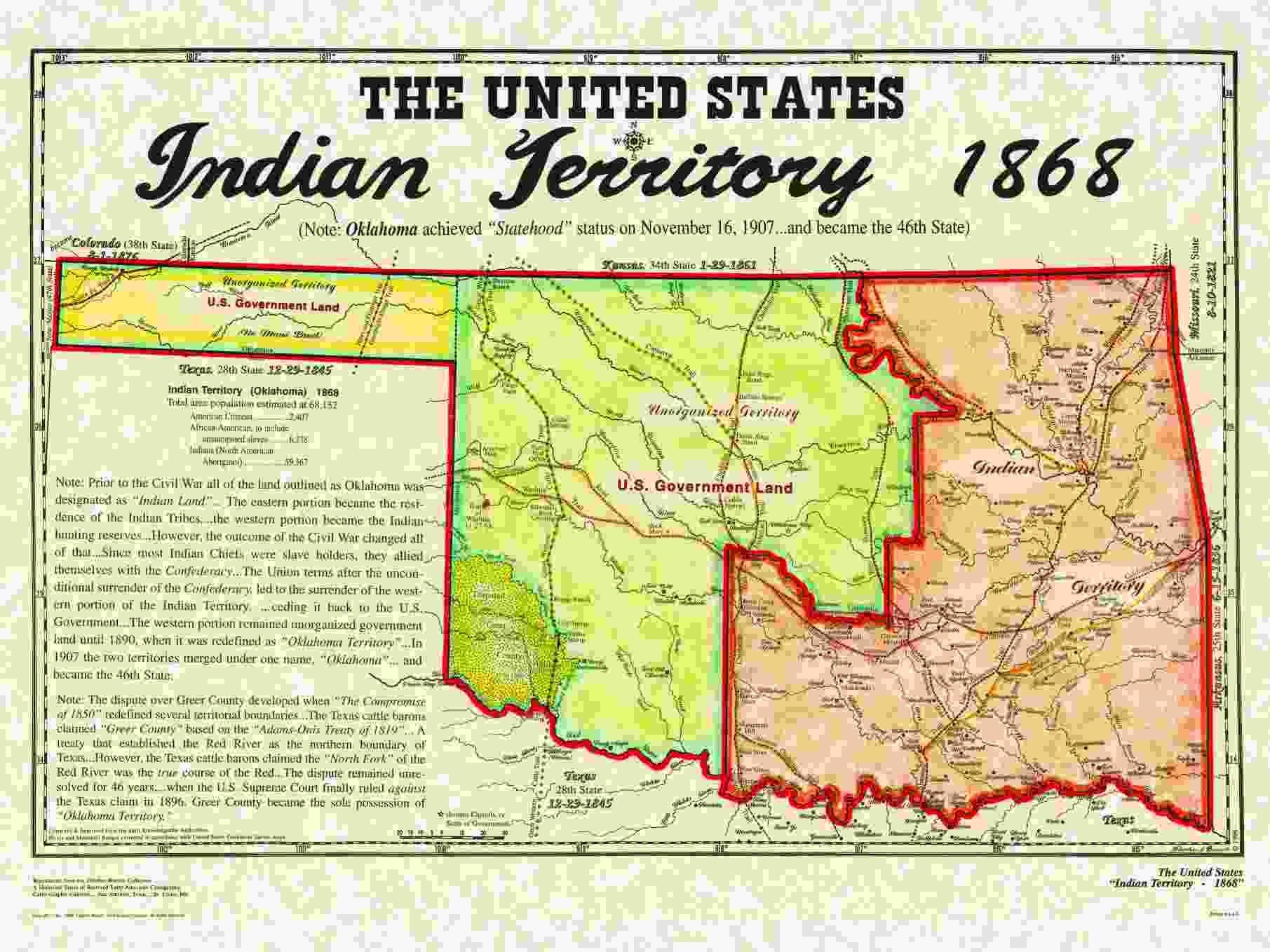 Robber's Cave State Park at one time served as a hideout for deserting Civil War soldiers and outlaws alike. Hence, the name of the park. The deep, winding caves had secret entrances that aided the likes of Jesse James, the Younger Gang, and Belle Starr in evading the arm of the law. The caves in addition to the rolling hills, cliffs and the abundance of trees acted as a natural castle of sorts.
Perhaps the most famous outlaws that were said to inhabit the caves of Southeastern Oklahoma was the James-Younger Gang led by Jesse James. The James-Younger Gang were predominantly based in Missouri. Like many outlaws around the Civil War, the gang moved from town to town, holding up stage coaches, banks, and even trains. Their life of crime eventually led them to what is now Wilburton, Oklahoma. At the time, Oklahoma was not a state. It was considered Indian Territory and its main inhabitants were tribes removed from the east. Outlaws were drawn to this place because of the lack of government presence. Indian Territory was still a mostly wild place and the outlaws would be mostly left alone there.
The caves of the Sans Bois Mountains were the perfect place for outlaws to hide out. Firstly, the caves were dark and winding with multiple entrances. This allowed the outlaws to evade lawmen with ease. Secondly, the surrounding landscape, including the abundance of trees, cliffs, and hills, deterred many from even finding the caves. The outlaws could show up, do their deed, and then vanish back into the countryside with little worry of being found.
Once the James-Younger Gang began to hide in the caves, many of the members went their own way. Some were caught committing crimes while others put their life of evil behind them. Jesse James and Belle Starr, however, chose to stay. They went on terrorizing local communities, bootlegging, and rustling horses. Their short stint in Oklahoma would forever be shrouded in mystery, as fact and lore became one.
Eventually, both James' and Starr's outlaw ways would come to an end. Jesse James was shot and killed by a new member of his gang in Saint Joseph, Missouri in 1882. The new member was looking to get the reward put on James' head and a pardon for his previous crimes. Belle Starr and her husband Sam, who had regularly helped shelter outlaws such as Jesse James, were convicted of horse theft. After serving her time and after the death of Sam, Belle married Bill July and reformed herself. She no longer harbored outlaws and renounced the criminal lifestyle.
Robber's Cave State Park is now a known attraction in Oklahoma. The park boasts many outdoor activities and opportunities. However, the mystery of the caves and what exactly happened there might draw more attention from visitors. People are able to walk the same paths as some of the most notorious western outlaws. Their stories may be a bit more embellished these days, but the aura of the caves still remains.