Founded in 1972, the Fort Wayne Railroad Historical Society (FWRHS) is a non-profit organization dedicated to preserving the railroading legacy of Northeast Indiana. The organization owns four historic locomotives, including the Nickel Plate Road no. 765m which is one of the world's last operating steam locomotives and listed on the National Register of Historic Places. FWRHS offers a variety of passenger excursions, railroad events, open houses, and education outreach programs throughout the year. As of April 2019, the FWRHS is working to open a rail-yard tourist park attraction on the riverfront in Fort Wayne.

Nickel Plate Road no. 765 was built in 1944 and is a well-preserved example of a late steam era locomotive. It is owned and operated by the Fort Wayne Railroad Historical Society. 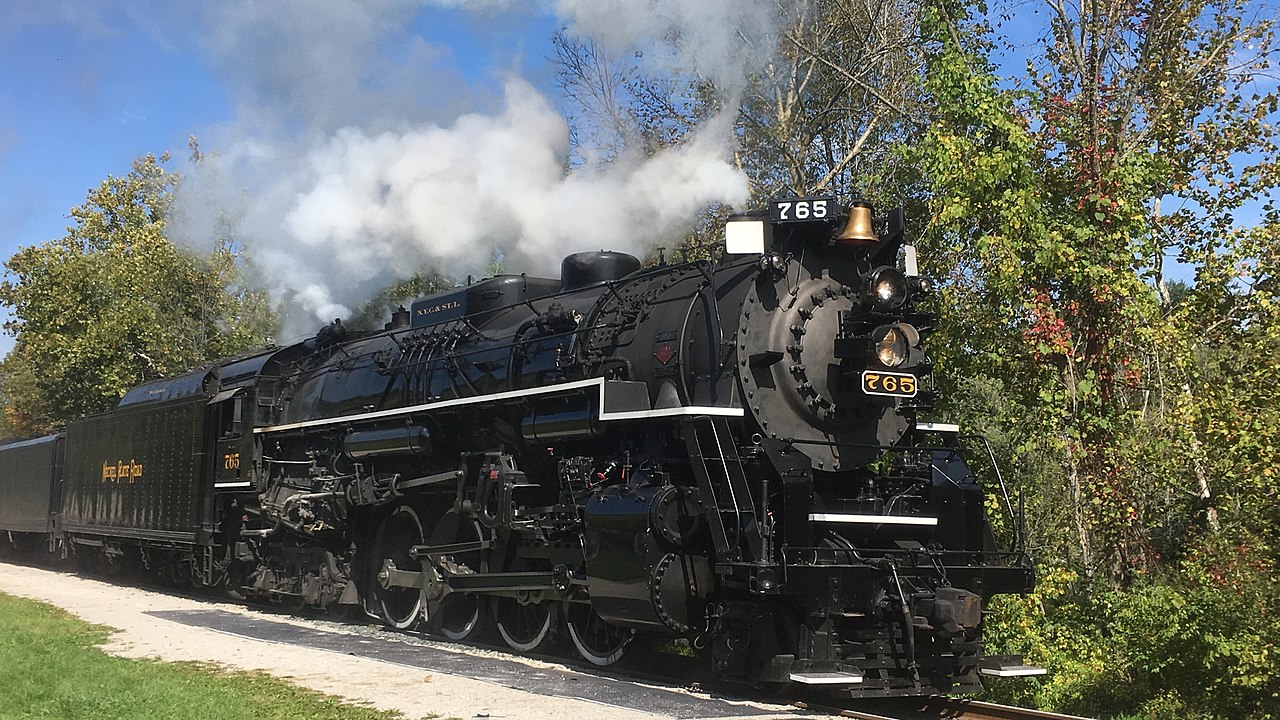 Nickel Plate Road no. 765 was built in 1944 by the Lima Locomotive Works in Lima, Ohio, for the New York Chicago and St. Louis Railroad, which was commonly referred to as the Nickel Plate Road. It is an S-2 class locomotive and was one of 30 built in this class. No. 765 operated until 1958 and was donated to Fort Wayne in 1963. It was then put on display in Lawton Park. The FWRHS leased No. 765 in 1974 and proceeded to restore it. This work was finished in 1979. The FWRHS assumed ownership in 1986.