The museum is located in a large wooden hangar that was used to train pilots in World War II when Drake Field was a military base. The museum features static displays of vintage aircraft from the golden age of aviation to the present. The collection includes pre-World War II racing planes in flying condition, a Navy fighter jet, several army helicopters, and several vintage vehicles such as the famous Willy jeep. The museum also includes exhibits about the history of Drake Field and an exhibit about aviation pioneer Louis Thaden, a colleague of Amelia Earhart and the second-most famous American female pilot of the golden age.

The museum is located in the hangar at Drake Field 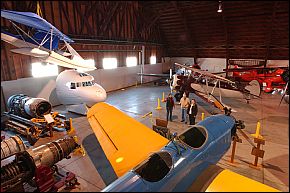 Louise Thaden was second only to Amelia Earhart in her fame. She co-founded the Ninety-Nines, an international organization for female pilots. 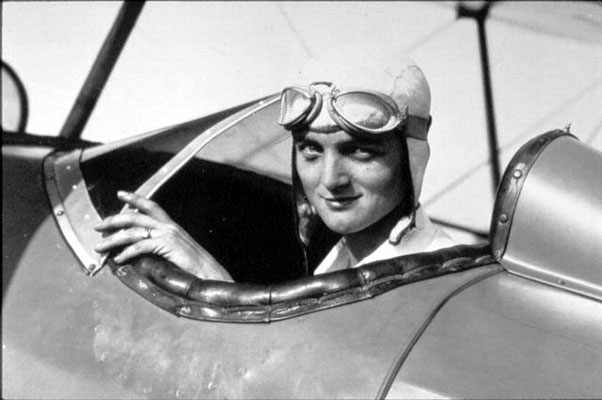