This is marker #7 in a series of obelisks erected in 1910 by the Jefferson County Camp, United Confederate Veterans to mark locations of engagements and other significant Civil War events in Jefferson County. This obelisk marks the location where Captain Henry W. Kearny with Company D, 12th Virginia Cavalry captured the headquarters wagon and escort of Colonel Pennock Huey on July 16, 1863. Huey and his Union cavalrymen were riding from Harpers Ferry to reinforce Union troops skirmishing at Kearneysville. After capturing the headquarters wagon here, Company D of the 12th Virginia Cavalry ride north to Moler's Cross Roads to stop Huey's main force (marker #5). 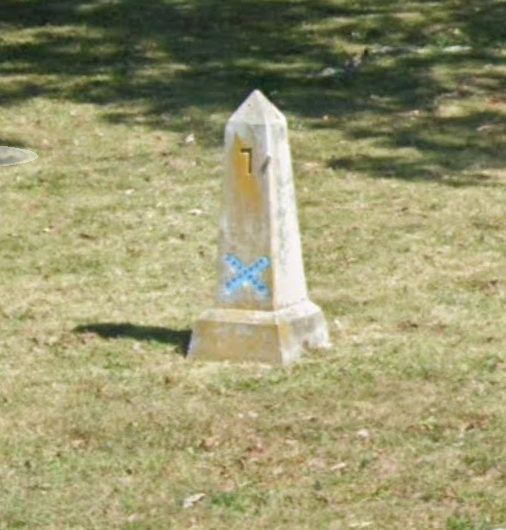 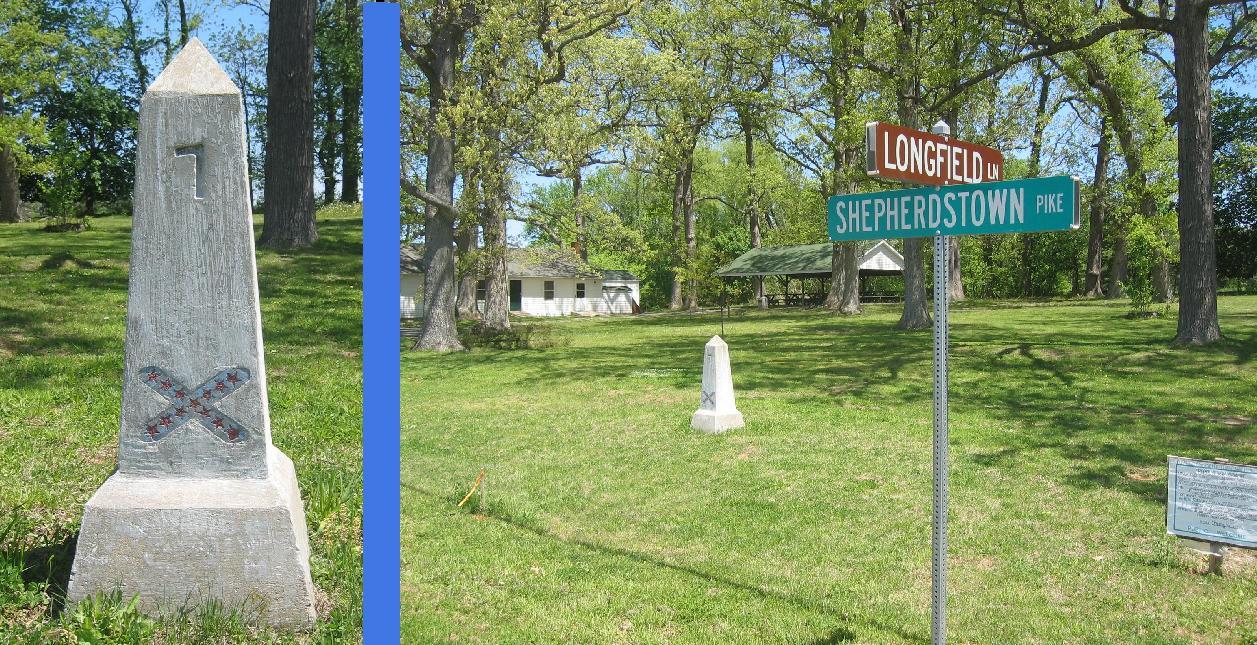 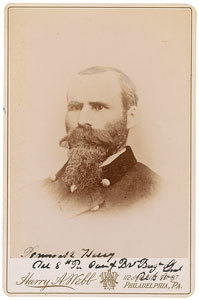 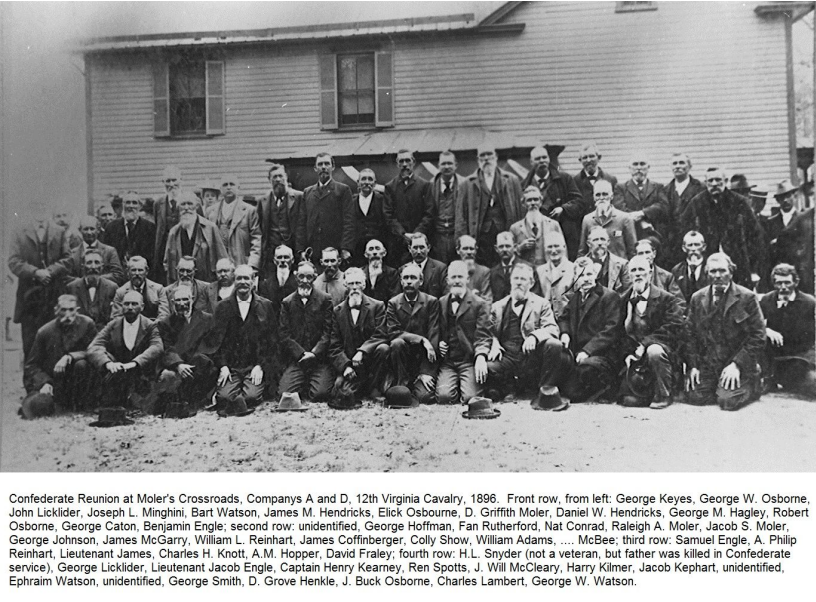 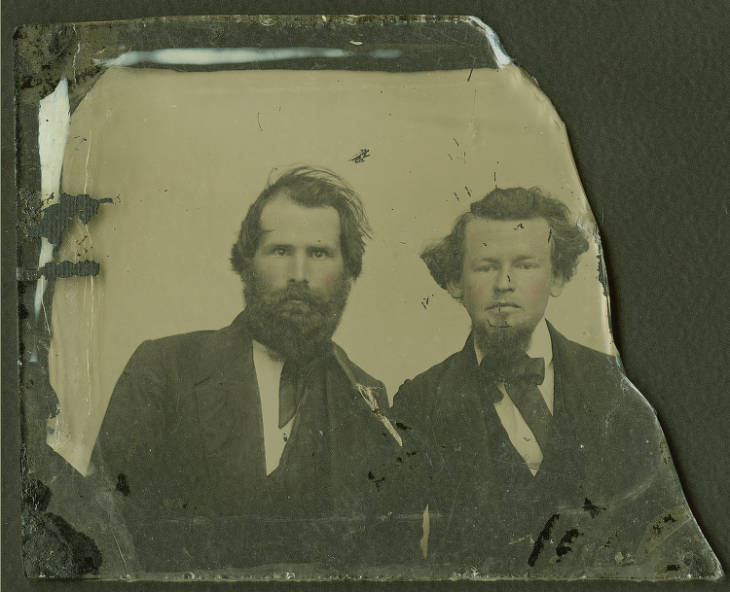 On July 16, 1863, as Union Colonel Charles H. Smith was engaged in skirmishes outside of Kearneysville, Colonel Pennock Huey was ordered to reinforce him. Huey sent his headquarters wagon with an escort on one route, supposedly a safer one, and took his cavalry troops along a different course towards Moler’s Cross Roads with the intention to approach the fight at Kearneysville from the north. Unfortunately for Huey and his men, a Union courier (18-year-old Private Cicero C. Phelps of the 10th NY) had been captured on his way to Harpers Ferry on the night of the 15th and the Confederates knew to look for reinforcements coming from the direction of Harpers Ferry on the 16th. Captain Henry W. Kearny with Company D, 12th Virginia Cavalry was waiting at Uvilla when the headquarters wagon and escort approached—the Confederates were able to capture the wagon, Huey’s personal effects, and the guard of about 30 prisoners. Major John L. Knott of the 12th Virginia Cavalry then sent Company D north to Moler’s Cross Roads to stop Huey’s main advance (at marker # 5).