This beautiful building is the historic Willard Library, which was built in 1885 and listed on the National Register of Historic Places. Local architect James W. Reid in the Victoria Gothic style and as such features numerous architectural elements including a tall tower, mansard roofs, dormer windows, and arched windows with Moorish/Byzantine-style columns. Reid would later move to the West Coast and design a number of notable buildings including the Del Coronado Hotel in San Diego. The library was the dream of local philanthropist Willard Carpenter, who established a trust fund for it in 1876. It also houses a large archive containing local records and genealogical materials.

Willard Library was built in 1885 and is one of Evansville's more notable landmarks. 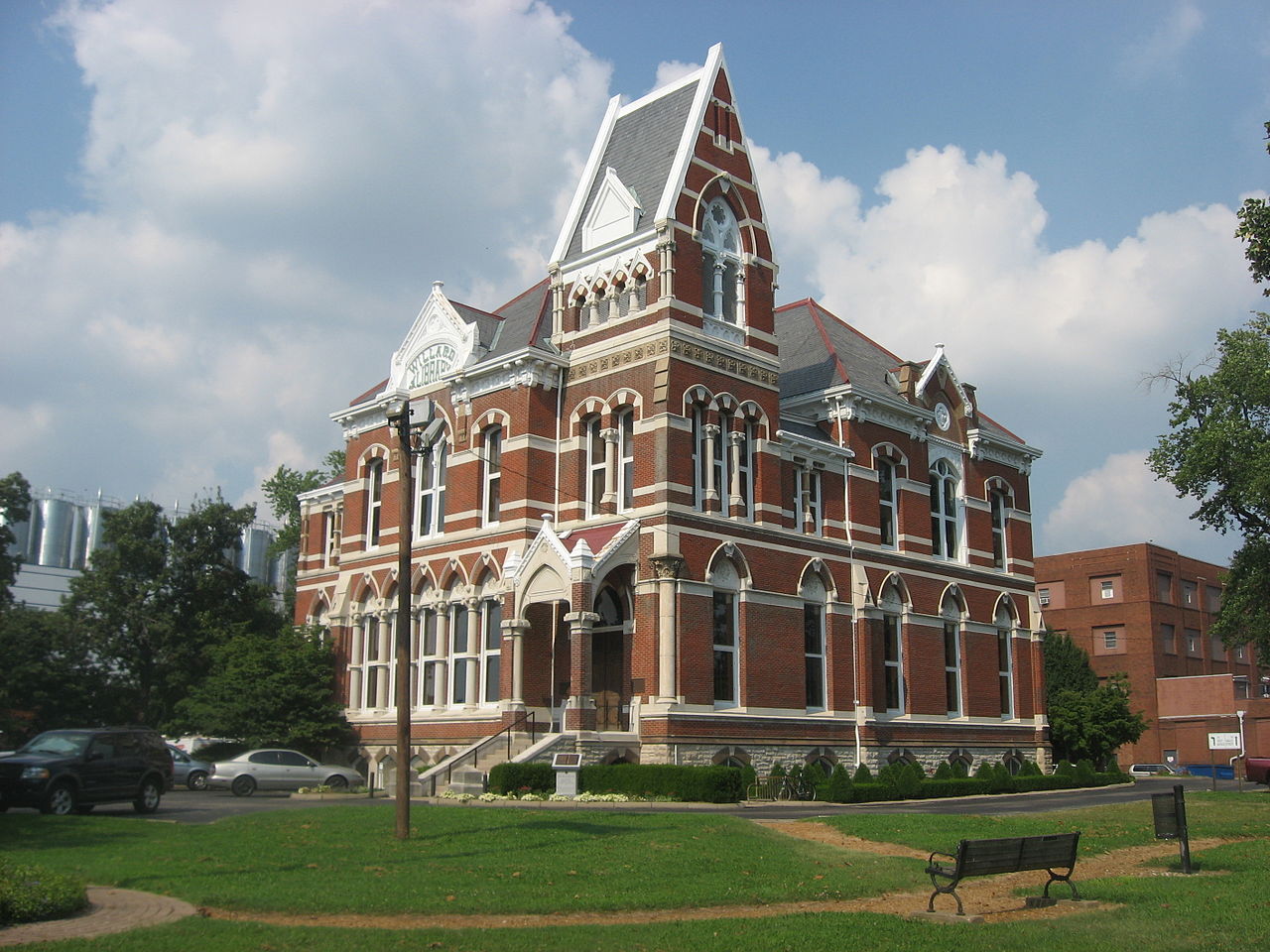 Carpenter did not want the library named after him; rather, he wanted to name it after Emma Willard, the founder of a boarding school for young women in Troy, New York called the Emma Willard School (it was originally called Troy Female Seminary). His original intent was to establish a female college in the same vein as the Willard School but changed his mind.

As an agent of the Underground Railroad, Carpenter stipulated that the library be public—free and open to all people regardless of race, age, or gender. This desire reflected his abolitionist and anti-slavery views.

Construction began in May 1877 but work was delayed beginning in September lasting until 1882. At that time, Willard grew impatient and encouraged work to start again and it did. Unfortunately, he did not live long enough to see the building be completed. He died in November 1883 of a paralyzing stroke. The library was finally completed in 1885.