This is the location for the Lexington Hotel. This hotel is well-known as Al Capone's headquarters from the years of 1928-1932. Capone ran his business primarily from the fourth and fifth floors of the hotel. This was where he and his henchmen resided as well as where his primary office was located. Capone fully outfitted the hotel to have bulletproof rooms as well as multiple escape tunnels to ensure his safety at all times. It wasn't until 1932 that he and the Chicago Outfit moved out after Capone was arrested for tax fraud. The hotel was demolished in 1995 after the owners struggled to find a buyer for the run down and outdated property.

The exterior of the Lexington Hotel (photo provided by Bill Helmer) 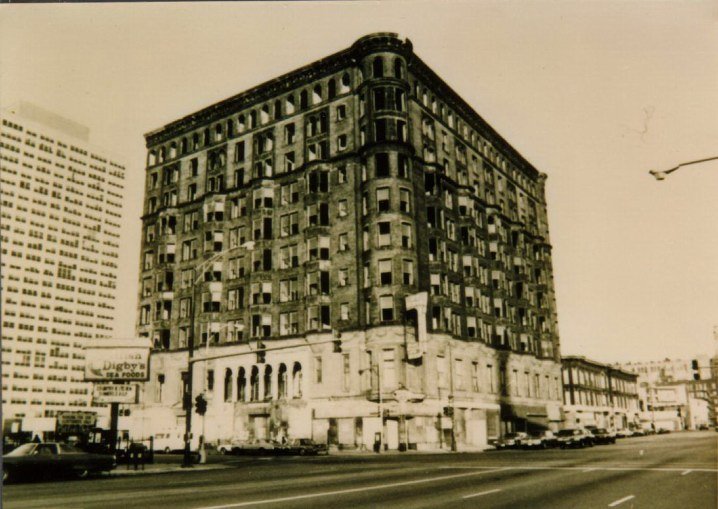 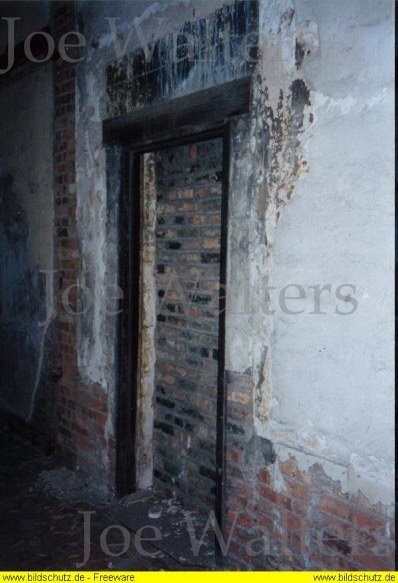 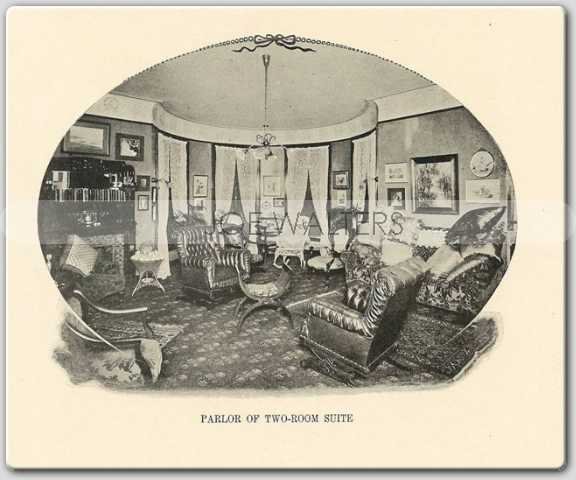 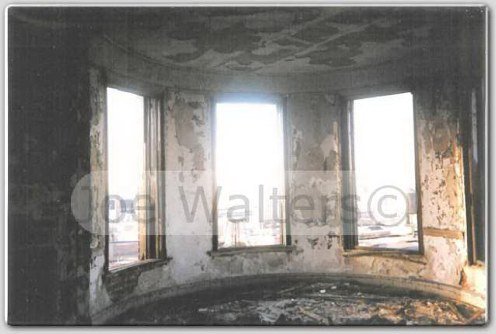 The Lexington Hotel’s roots can be traced back to 1892 when it was built on the south side of downtown Chicago. Originally, the hotel was used to house important people during their stays in Chicago. A year after the hotel was built, President Grover Cleveland spent his honeymoon at the hotel.[CF1] . During the years between 1928 and 1932, the Lexington Hotel served as the primary headquarters for Al Capone and the Chicago Outfit. Not only did he turn the hotel into his headquarters, but he also made part of it into a brothel. One of the most impactful events in Chicago history happened during the time Capone was running his operation from the Lexington Hotel. The plans that made up the Saint Valentine's Day Massacre were likely set up by Al Capone in his fifth-floor office. Capone was tired of being ripped off due to other gangs in the area, specifically “Bugs” Moran's northside gang. The massacre was successful for Al Capone in that it made rival gangs nervous and back off, however, the people of Chicago began to withdraw their support for the “philanthropic” Al Capone. The constant bootlegging wars caused Al Capone to start losing power and brought more attention to what ultimately got him arrested in 1932.

When it came to the hotel, it was stunning in appearance and was not cheap to rent, even for the time. The hotel was a ten-story building outfitted in delicate terra cotta designs and had unique carved columns and sculpture work throughout. The luxurious feel only increased once Al Capone moved in. Al Capone designed his primary floors with unique mosaic tiles and gold plastering work with no cost being too great. Not only did Capone pay attention to the aesthetic of the hotel, but the functionality as well. The hotel had a total of ten secret tunnel ways to evade police raids and rival gangs if they were to show up. Not only did he use them for safety purposes, but his bootlegging operations as well.

During Al Capone’s stay at the Lexington Hotel he saw visitors such as Jack Guzik, Louis Campagna, Paul Ricca, Phil D’Andrea, Frank Nitti, Charles Fischetti, Tony Accardo, Murray Humphreys, Robert Larry McCullough, John and Ralph Capone, Edward Vogel, Alex Louis Greenberg,and political leaders including City Sealer Daniel A. Serritella, Chicago Alderman William V. Pacelli, Burnham mayor John Patton, and state Representative Albert J. Prignano (Peterson). Many of these men were on Al Capone’s payroll and were tied into his dealings. These people were crucial both to keep him out of trouble with the law, as well as providing knowledge on important operations to be carried out.

After the hotel was eventually torn down in November of 1995, people rushed to the scene with hopes to find collectibles and his cash vault. To the dismay of many, by the time the city found the vault in the building, it had already been emptied by Capone’s men presumably years before the demolition took place. Many people instead chose to take the purple and green tiles from Al Capone’s specially decorated suite room. Capone’s once-secret tunnels had all collapsed from the construction by the time the hotel was torn down. Now, the hotel location has been awarded a landmark designation by the Chicago City Council (United Press International). Due to Chicago’s urge to get rid of its reputation of gangster mob activity, the city didn’t flinch when it came to demolishing it, even after awarding it the city landmark designation.