Henry Boyd escaped slavery by buying his freedom at the age of 18. Born on a plantation near Paris, Kentucky on April 12, 1802, Boyd would go on to start a successful business, buy and sell property, and help others gain their freedom. He moved to Cincinnati, Ohio in 1826 where he created the H. Boyd Company and raised his family.

Photo of Henry Boyd from the Cincinnati African-American Historical Archives 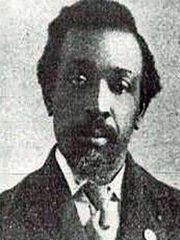 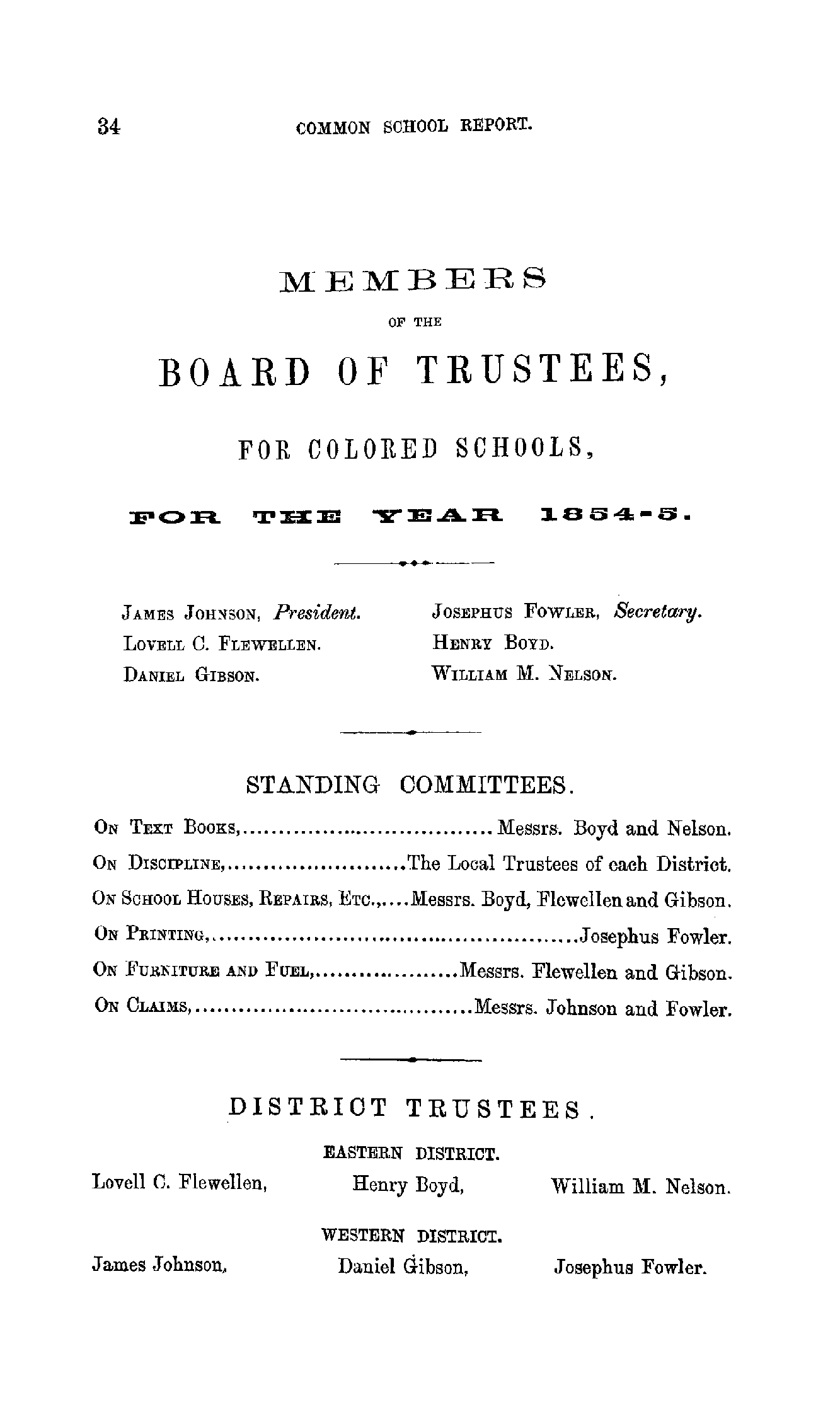 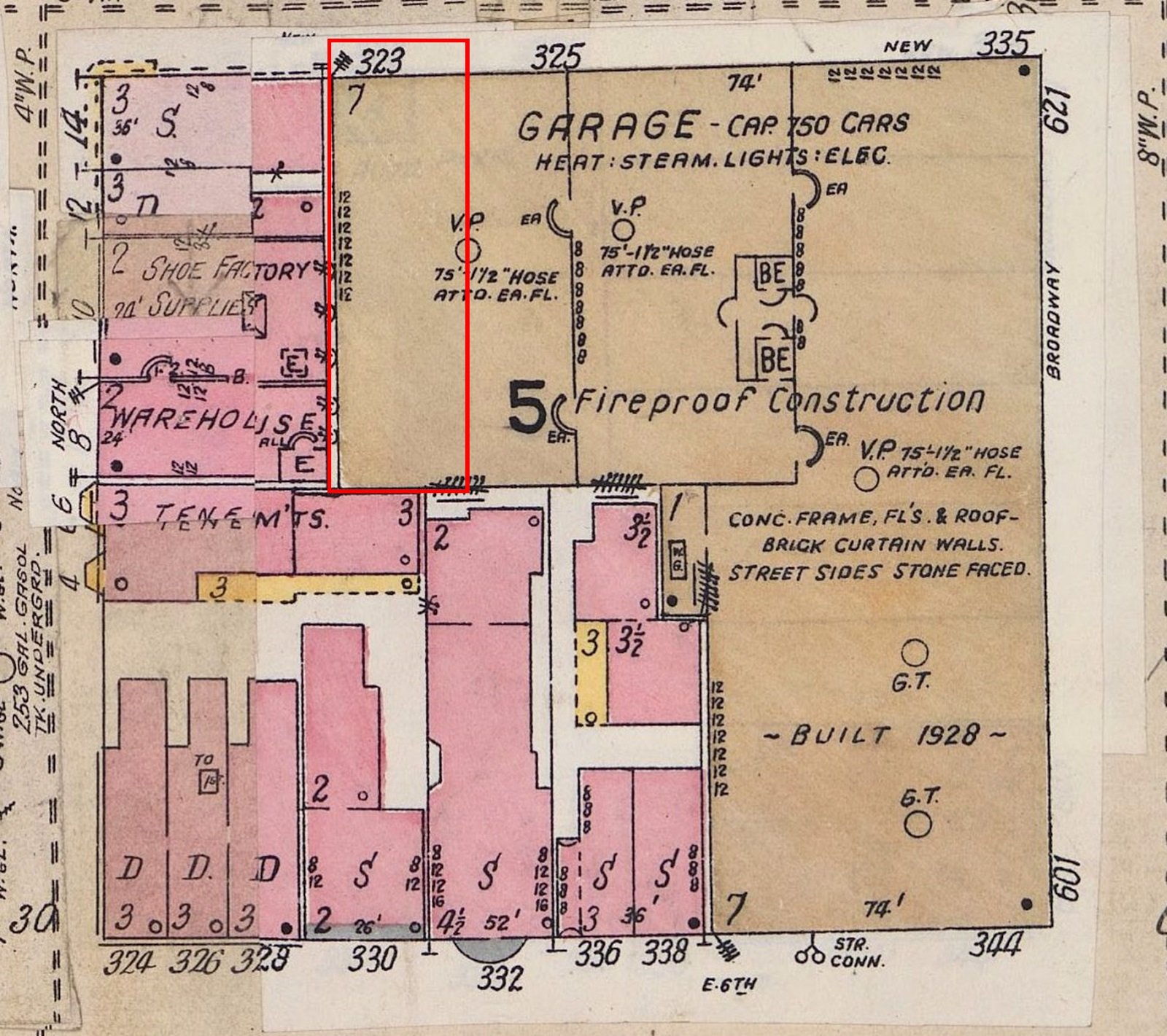 Henry Boyd escaped slavery by buying his freedom at the age of 18. Born on a plantation near Paris, Kentucky on April 12, 1802 to a slave mother, Boyd would go on to start a successful business, buy land, and help others gain their freedom. He moved to Cincinnati, Ohio in 1826 where he created the H. Boyd Company and raised his family. He and his wife built their home at #15 New Street in downtown Cincinnati and lived there for the rest of their lives. New Street still exists, but the home has been demolished.

Henry Boyd began his life in slavery, but was able to change his circumstances by purchasing his freedom at age 18. He was listed as Mulatto in Census records during his years in Cincinnati raising the possibility that his White slave master was also his father. This may explain why Boyd was taught to read and allowed to buy his freedom.

His life is one where hard work enabled him to live comfortably, but also one where he recognized that other slaves did not often have his opportunities. He had been taught to read and write as a child, he had been apprenticed to a cabinet maker giving him a skill, and he had been allowed to work for extra money to buy his freedom. These advantages made it possible for him to leave slavery, build a successful business, and become part of Cincinnati’s bustling commercial sector. Throughout his life he used these advantages to purchase freedom for relatives, support schools for African-American children, and quietly assist the Underground Railroad.

Boyd first arrived in Cincinnati at age twenty-four. He sought work in construction and woodworking, but found that even in the free state of Ohio his race greatly limited opportunities.  When White supervisors were open to hire him, White employees would refuse to work with him. He subsisted on manual labor jobs on the Ohio River docks until he finding a position as a store janitor. One of the many anecdotes about Henry Boyd’s life is that a White carpenter was brought in to build a counter for the store where Boyd worked. The man was drunk and the storekeeper threw him out. Boyd stepped forward and offered to build the counter. The storekeeper was so impressed with his work that he continued to hire him for construction jobs and it was from this small beginning that Boyd began his career as a fine furniture builder. Eventually the H. Boyd Company occupied four buildings and employed up to a hundred workers – both Black and White. The furniture factory became known for fine craftsmanship and sturdy, decorative bedsteads. Boyd Bedsteads were a popular item that have since become rare and coveted antiques. A surviving Boyd Bedstead can be seen at the Glendower Antebellum Mansion in Lebanon, Ohio.

Henry Boyd married Keziah Pickett and the couple would go on to have several children. Their daughter Maria would be the only one to survive into adulthood. At least one child was lost to cholera, which may explain Henry’s interest in finding a cure. An editorial by Charles Hammond appeared in the October 18, 1832 edition of the Liberty Hall & Cincinnati Gazette stating: “It is an old saying that in every emergency ‘even the weak may give some help.’ Mr. Henry Boyd, a man of color, has suggested that the source of cholera is in the water, and that it may be removed by boiling all the water we use and letting it cool again before used.”  Unfortunately, this life-saving advice was not taken seriously and Cincinnati endured several more decades of cholera before contaminated water was identified as the cause.

Henry and Keziah's daughter Maria attended Oberlin College, then returned to Cincinnati. She married Alexander Adams and they raised their five children in the Boyd household. Henry lived there with his extended family until his death in 1886. He is buried in in Spring Grove Cemetery. His New Street home was torn down sometime after 1904 to make way for a parking garage.