Lahontan Dam, completed in 1915, is the key feature of the Newlands irrigation project that turned Lahontan Valley into one of Nevada’s most productive farming and ranching areas. With the completion of the dam’s powerhouse, the electrical energy needs of Churchill County and the surrounding area were met. The Project was one of the first authorized under the Federal Reclamation Act of 1902 and the 1903 construction contract for Derby Dam and the Truckee Canal was the first entered into by the U.S. Reclamation Service, later the Bureau of Reclamation. This undertaking, originally named the Truckee-Carson Project, was renamed the Newlands Project in 1919, in honor of U.S. Senator Francis G. Newlands of Nevada, an ardent supporter of federal reclamation projects and legislation that made the Lahontan Dam possible. Operations were transferred to the Truckee-Carson Irrigation District in 1926.

Lahontan Dam, completed in 1915, is the key feature of the Newlands irrigation project that turned Lahontan Valley into one of Nevada’s most productive farming and ranching areas. 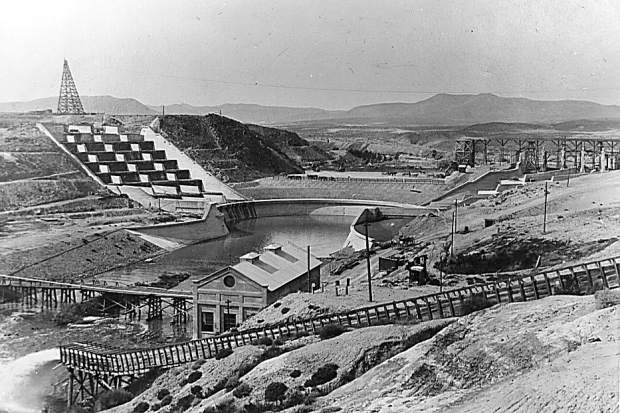 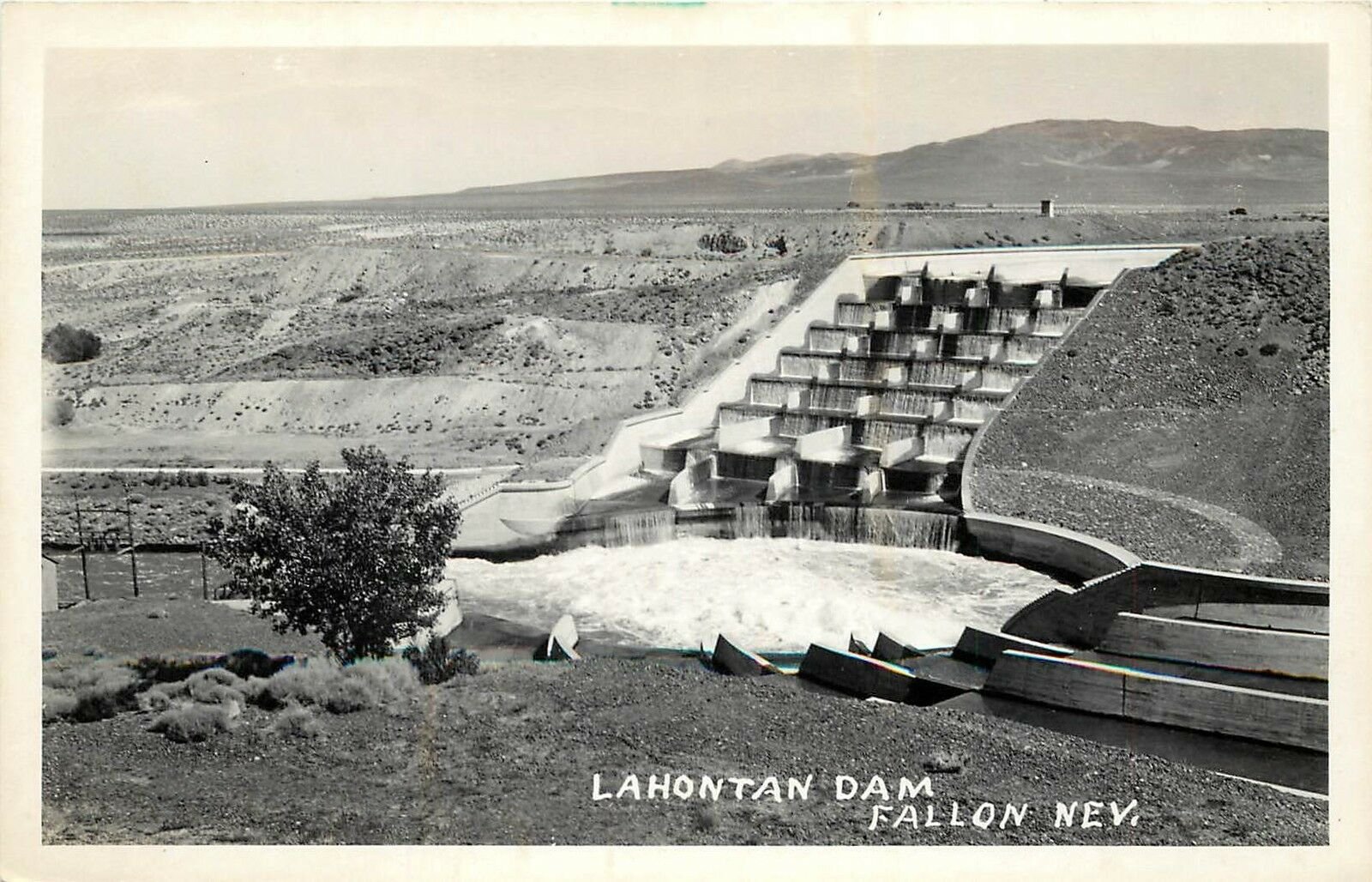 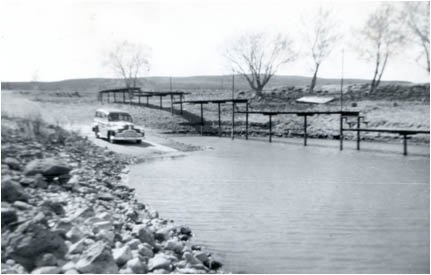 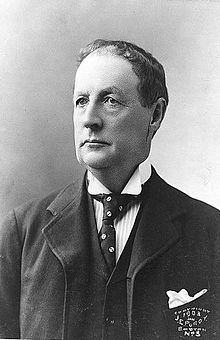 The early settlers of the project area irrigated by simple, diversions, relying on natural flow for their water supply. The 1860s was a period of rapid growth and settlement along the Truckee River. At the same time, the first irrigation ditches began to appear. Numerous dams were constructed on the Truckee River to divert water for irrigation or to power mills.1  Throughout the later part of the nineteenth century, growth along the Truckee River continued at a rapid pace. More dams were constructed, increasing diversions from the river and limiting migration of fish to Pyramid Lake. Industrial and municipal wastes flowed untreated into the river. Before the authorization of the project in 1903, there were 20,000 acres of land under cultivation that had natural-flow water rights.

Prior to the turn of this twentieth century, Nevada Senator Francis G. Newlands was attempting to establish irrigation districts in Nevada without success. President McKinley was not in favor of establishing agricultural projects in the West because he felt there was sufficient agriculture east of the Mississippi River.  In 1901, after President McKinley’s assassination, Teddy Roosevelt became President. As an utilitarian conservationist who believed that our natural resources should be used and not wasted, he supported the efforts to establish irrigation projects in the West. On June 17, 1902, President Roosevelt signed the Federal Reclamation Act.

Senator Newlands was the principal sponsor of reclamation legislation in Congress. Through his efforts, Churchill and Lyon counties became the sites of the first federal reclamation project to be authorized under the new law.

By the time the Reclamation Service authorized construction of the Newlands Project in 1903, the waters of the Truckee River were virtually all appropriated. During the first irrigation season in 1905, 108 farms were settled by 674 people.2 Their experiences during that first season would be repeated for many years to come. There was a lack of water for project lands during the late months of the irrigation season. Although there were markets for produce and hay, it took several years before a farm could produce an adequate crop.

When the Bureau of Reclamation opened project lands for settlement in 1904, 800 parcels were made available. By the beginning of 1908, only 300 parcels were occupied. In 1910, due to lack of water, project lands were closed to new settlement pending construction of storage facilities on the Carson or Truckee Rivers. Following completion of Lahontan Dam in late 1914, the project was reopened to settlement. Settlement gradually increased throughout the first part of the century.2

Initial construction of the Newlands Project began in 1903 providing the infrastructure needed before the construction of Lahontan Dam in 1911.  The dam was officially dedicated as complete in 1915.

The Newlands Project was one of the first Reclamation projects. It provides irrigation water from the Truckee and Carson Rivers for about 57,000 acres of cropland in the Lahontan Valley near Fallon and bench lands near Fernley in western Nevada. In addition, water from about 6,000 acres of project land has been transferred to the Lahontan Valley Wetlands near Fallon.

Besides the Lahontan Dam and Reservoir, other features of the Newlands Project include the Carson River Diversion Dam, and the Lahontan Power Plant. Overall, the project has 68.5 miles of main canals with a combined diversion capacity of 2,000 cfs. In addition to the primary canals, more than 300 miles of laterals and almost 350 miles of drains have been constructed since work on the first laterals began in 1904.

The District boundaries in both Churchill and Lyon counties include approximately 120,000 acres, of which approximately 73,000 acres are water-righted. In 1996, the District and the Bureau of Reclamation, Department of Interior entered into a new operation and maintenance agreement which continues the District’s responsibility for the Newlands Reclamation Project. Under the new contract, the federal government assumes responsibility for issuing permits, leases and licenses for the federal lands that were originally withdrawn from the Bureau of Land Management for uses associated with the original development of the Newlands Reclamation Project.