The Euharlee Creek Covered Bridge is located in present day Bartow County, GA. The first bridge was put into place in the 1840`s with the founding of Burge`s Mill nearby, whose remains can still be seen nearby the new bridge. The bridge seen today was built by Washington W. King and Jonathon Burke in 1886. The Euharlee covered bridge is the longest remaining covered bridge in Georgia. 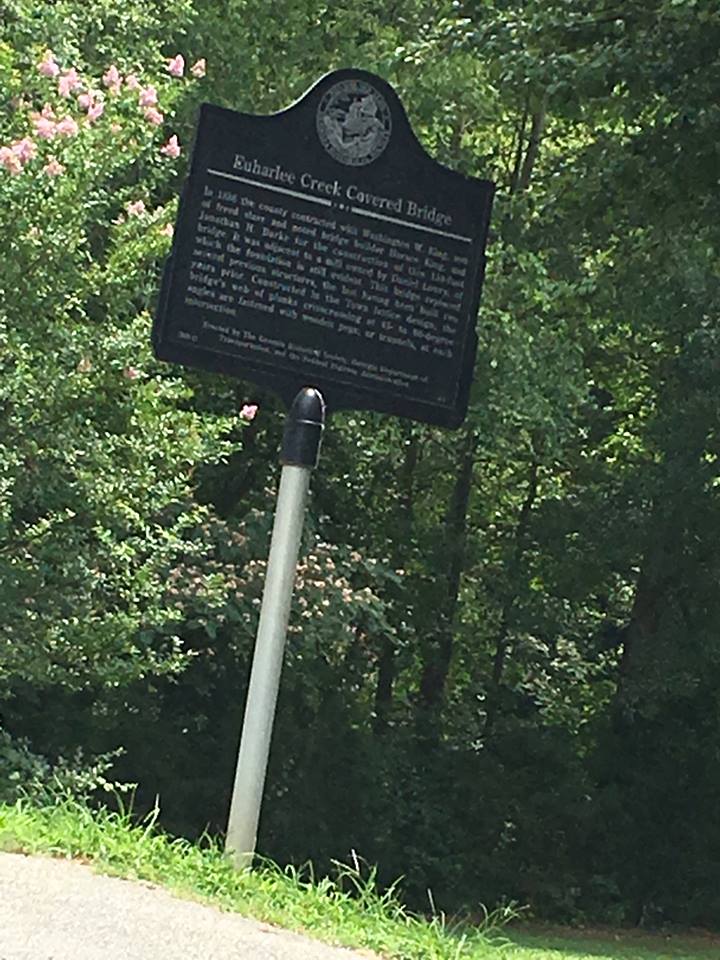 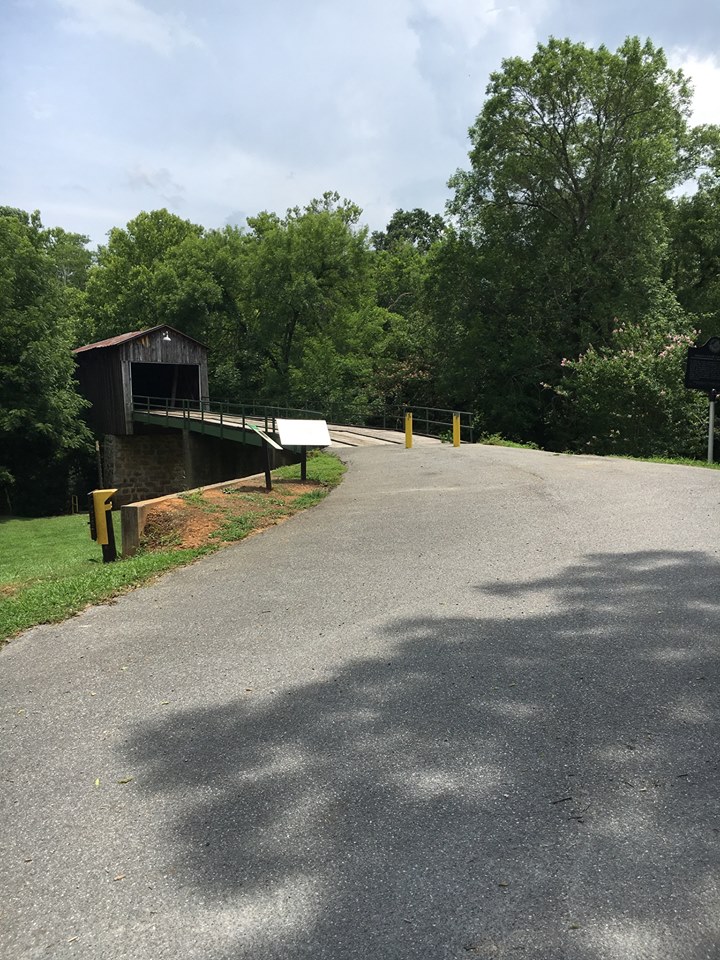 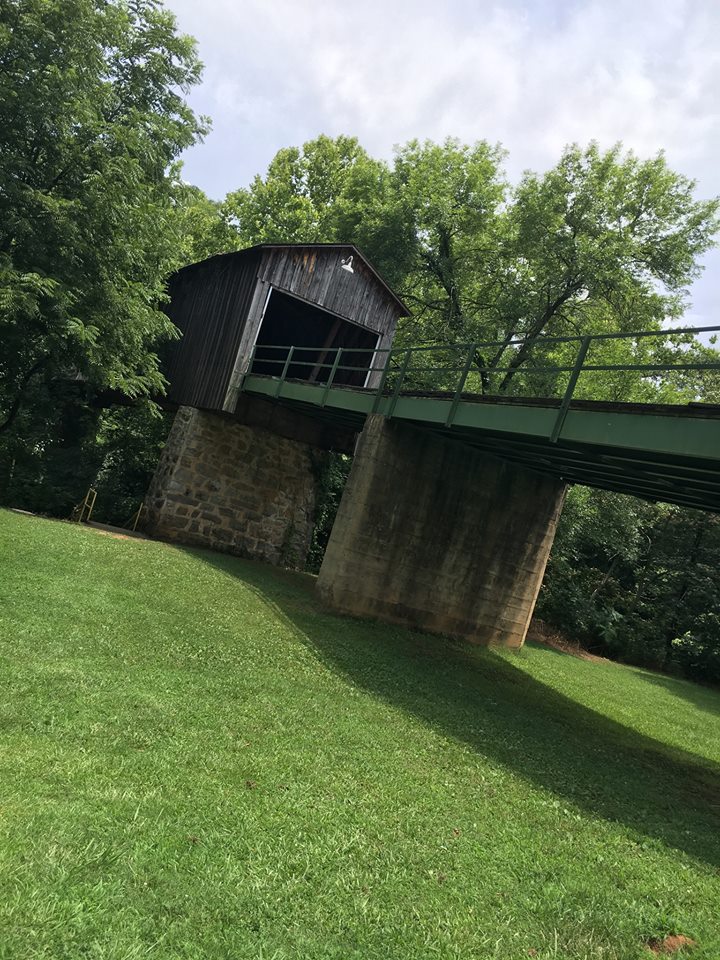 The town of Euharlee, Georiga was once a part of the great Cherokee nation, and with fertile soil it was a successful place to settle and start to farm and build on. The history of Euharlee dates back pre civil war era, and shows the beginning of what was a devastating destruction of architecture and land in General Sherman`s March to the Sea.
The bridge that was built pre civil war was known as Milam`s bridge, and once set close to where Euharlee would one day build its second bridge. Euharlee, Georgia is set in present day Bartow County in the northwest part of the state. Prior to it being renamed Bartow county, the town was located in Cass county. Both are named after generals and soldiers who were important to the Confederate cause, and both still have counties named after them.
The Civil War was a major issue for the small town of Euharlee. In May 1864, General William Hicks Jackson and his Confederate troop crossed Old Milam`s Bridge and burned it down, hoping to stop the advance of union troops. This was their last attempt at halting the Union troops before they made it closer into larger nearby towns such as Cartersville, Georgia. This was not successful as the Union soldiers crossed the Euharlee creek and later Etowah River and continued the March to the Sea.
The bridge seen today stands close to the spot of the first bridge as well as the little town that came to settle around it. It is known to many as the Euharlee Creek Covered Bridge, as well as Lowry Bridge. The new bridge was built in 1886 by Washington W. King and Jonathon Burkes. From the bridge one can see the old mill remains, the town granary and an old traveler`s well. A rebuilding of the town`s little general store can also be seen. There is also a museum dedicated to the town and its military history. Though you may be able to drive on the bridge in recent years, thousands walk across it every year, and stop to take in the small town`s history through the museum and artifacts center outside. It is the longest remaining covered bridge in northwest Georgia.
The small town that once held the hustle of farm life and new settlers is still seen in the quiet, serene area that is Euharlee.