Sharing space with the Marion County Historical Society, the Wyandot Popcorn Museum offers the largest collection of antique popcorn equipment in the world. From street carts, movie theater poppers, trucks, wagons and industrial equipment, the museum has it all! The museum is perfect for families and kids of all ages. The museum acquired the former post office in partnership with the Marion County Historical Society in 1989. The historical society was established in 1969 and operates a museum within the former post office, now known as Heritage Hall. 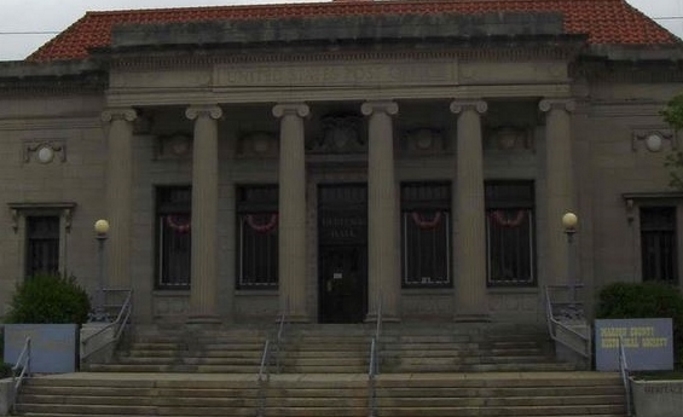 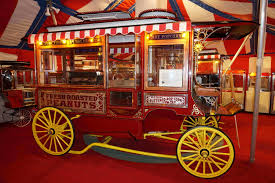 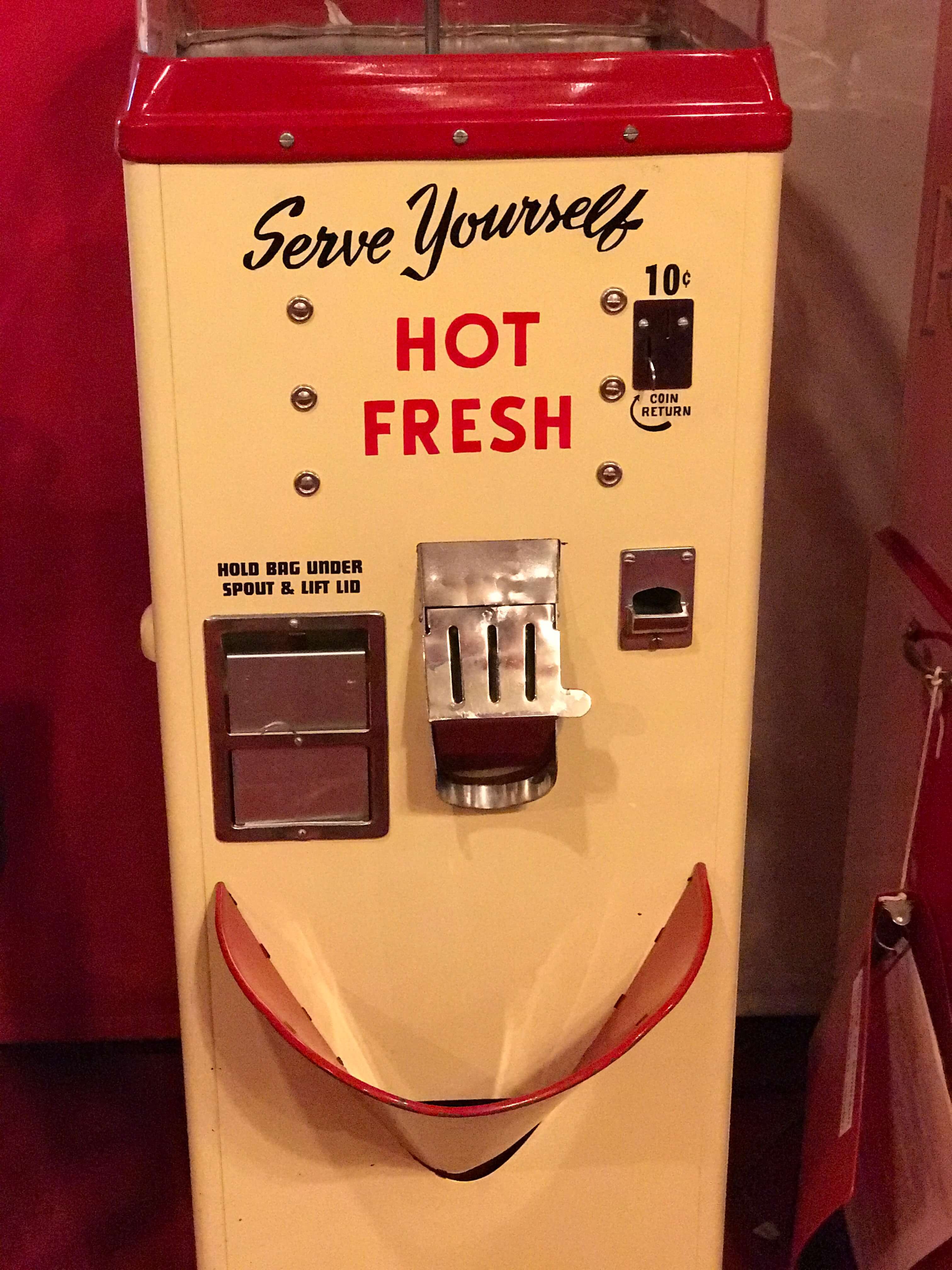 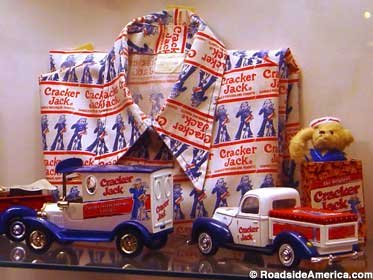 The Marion County Historical Society was founded in 1969 but is now dedicated to collecting, protecting, and sharing the history of Marion County, Ohio. In 1989, it was purchased as Marion's Old Post Office and renamed it, Heritage Hall and is now the Society's Headquarters and museum which houses an a large variety of memorabilia, representing the citizens, industries, and ideals that helped a small-town make its mark on the world. Exhibits advertises the role women played in Marion County by highlighting their careers outside the home as well as civic organizations they joined. They also showcase the industry in the Marion County area, from the Marion Steam Shovel, building equipment that helped dig the Panama Canal, to Huber Manufacturing that helped to modernize farming. Exhibits on Warren G. Harding, who was a local newspaperman to later becoming a political success as the 29th President of the United States. Heritage Hall is home to Prince Imperial, who was a Norman (Percheron) horse born in France in 1865 and descended from the stock owned by Napoleon. Marion resident Jacob Howser purchased Prince Imperial in 1868 from the stables of Napoleon III and brought him to Marion County. Heritage Hall is also home to the Wyandot Popcorn Museum, which is the largest, most impressive collection of popcorn wagons and peanut roasters in the United States. One of only two Popcorn Museums in the world, it also represents the largest collection of restored popcorn antiques.

The Wyandot Popcorn Company was located in a one-room schoolhouse built in 1882, and W. Hoover Brown, the founder of WPC (Wyandot Popcorn Company), had attended this school and it seemed to be the best fit for Wyandot Popcorn Museum at first. However, the purchases and collections of popcorn machine antiques started to fill up the entire space in the schoolhouse, making space tight. Wyandot Inc. was in the process of adding space at their snack plant at 135 Wyandot Avenue, Marion, OH, but in order to keep the Wyandot Popcorn Museum from getting fiancially dumped, they decided that it should be combined with a factory outlet store for Wyandot's popcorn and snack products. Wyandot Popcorn Museum opened in the fall of 1981 at 135 Wyandot Avenue, and their collection included donated, loaned, and purchased antiques from all areas of the country. They received a commercial popper used by Suzan Popcorn in Cherbrooke, Quebec, and later transferred to Montreal, and the popper was being used to manufacture caramel corn at the time of its donation to the museum. The antique originally came from now no-longer Long-Eakin Company in Springfield, OH.

The Wyandot Popcorn Museum also received a volume tester that was designed and created by the Cracker Jack Company in 1931 to determine the expansion of their popcorn, and the tester would shake the grain in a wire basket and measure the expansion in a glass tube. Since the opening of the Wyandot Popcorn Museum, they have received two older antiques, and they're the 1896 Kingery steam-driven wagon, an 1892 Olsen store-type dry popper hand-turned with the original patent for a squirrel cage dry popper, and their featured antique is an 1899 Cretors No. 1 wagon and it's the third oldest surviving Cretors popcorn machine. There were 35 popcorn and peanut antiques ready for the opening in Marion, and the Factory Outlet/Wyandot Popcorn Museum operated at that location until 1985 when the museum moved to the Southland Mall in Marion, OH where the hours would be more appropriate for the public. After three years at the Southland Mall location, the antiques were placed in different locations around the country for people to be able to see the antiques.