The Atkinson Auditorium was built in as part of the Administration Building in May of 1905. This building replaced the original building that had stood from 1890-1905. It has been the center for religious programs until the construction of the Chapel in 1967. It continued to host the cultural programs until the construction of the Performing Arts Center in 2008. 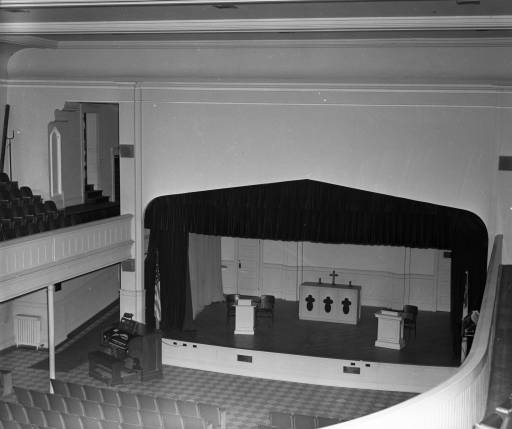 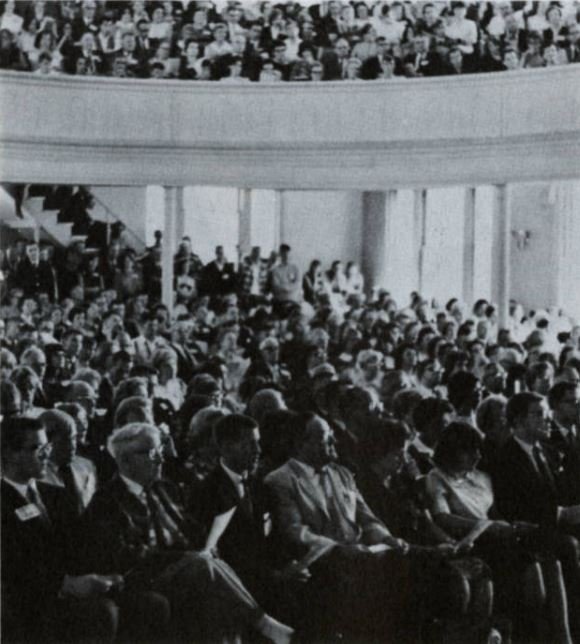 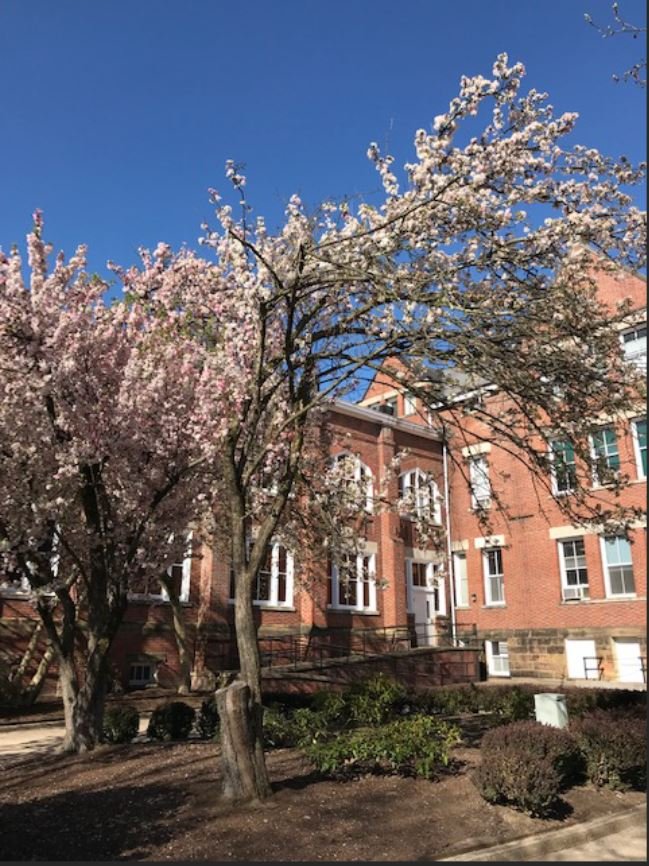 Part of the Lynch-Raine Administration Building is named for George W. Atkinson, who was a generous friend to the college, the 10th Governor of West Virginia, and a respected Lay Speaker in the Methodist Episcopal Church.

It wasn’t until 1923 that people began connecting the name Atkinson to the auditorium in the building. There was a statement released in 1926 that said:

“As a token of appreciation of the benefactions of George Wesley Atkinson the Auditorium is known as Atkinson Chapel”.

That man, George W. Atkinson, was born on June 24, 1845 and died April 4, 1924. During his lifetime he acted as a preacher, editor, U.S. House of Representatives (1890-1891), 10th Governor of West Virginia (1897-1901), and Board of Trustees member for West Virginia Wesleyan (1897-1924). Aside from his financial contributions to the college, he was loved by the entire campus, community, and state as a friend and counselor. The graduating class of 1914 even called themselves the Atkinson Normal Senior Class in his honor, dedicating a brick column on campus in his name.

Atkinson Chapel was the site for mandatory chapel services, lectures, concerts, and convocations helped to create a sense of community on campus. The addition of Wesley Chapel (1967) and the Virginia Thomas Law Center for the Performing Arts (2008) have replaced Atkinson Auditorium as the main gathering areas. It was after Wesley Chapel was built that Atkinson began being referred to as Atkinson Auditorium.

The space was closed down from 2008-2018, but there is a project in the works to reopen it. As of 2019, it is being used for some theater practice space and for small productions, but work continues in the hopes of reopening the full space.