Built as a private home in the early 1700s, the Indian Queen Tavern was later expanded and operated as a public house (hence the name). According to the Middlesex County Office of Culture and Heritage, its most famous patrons were General George Washington (who attended a dinner given in his honor by the people of New Brunswick in 1783), Benjamin Franklin, and John Adams (prior to his presidency). 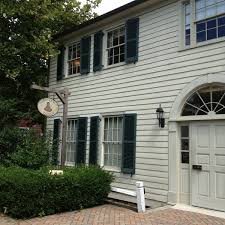 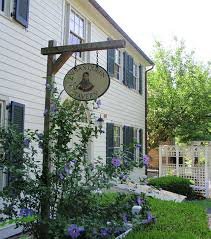 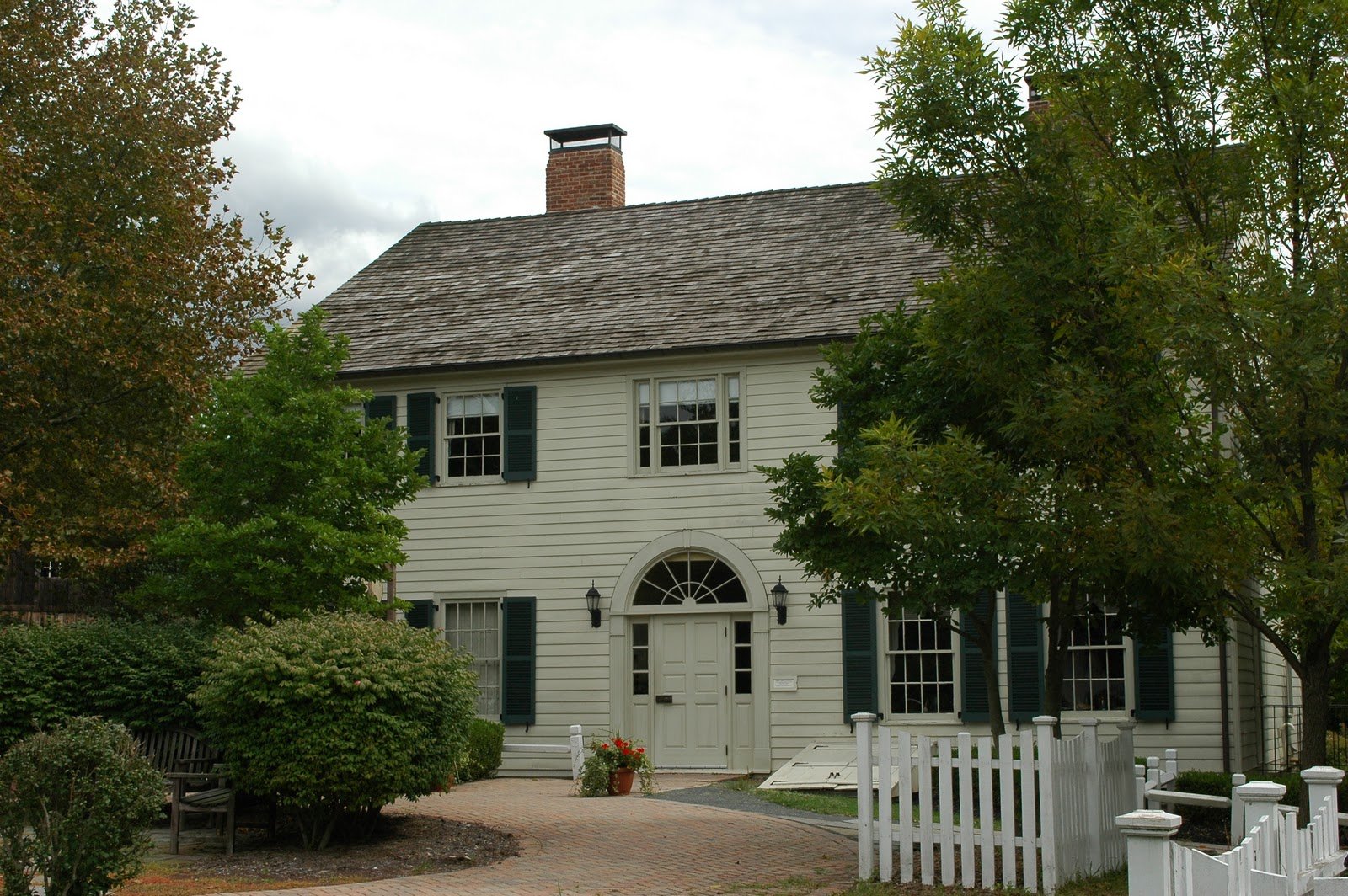 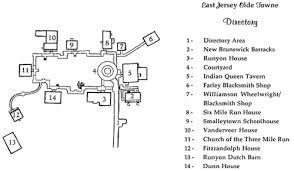 According to the Middlesex County Office of Culture and Heritage, "The Indian Queen Tavern was reputed to have been built as a home in the early 1700s along the New Brunswick waterfront. Later the structure was enlarged and operated as a tavern during the Revolutionary War period. By the 1780s, it was under the ownership of James Drake who also operated a ferry between New Brunswick and Highland Park." The name intermittently changed between "Drake's Tavern" and "Indian Queen" during this period. From 1818 until through the nineteenth century, the establishment was known as the "Bell Tavern" or "Bell Hotel."

According to Crossroads of the American Revolution, "The Indian Queen Tavern stood on Albany Street in New Brunswick until 1971 when it was moved to East Jersey Olde Towne Village in Piscataway, New Jersey. While some of the tavern had to be rebuilt, much of its original parts remain — including the main staircase, floorboards, framing and stonework. Today East Jersey Olde Towne’s many 18th century buildings are situated around a Colonial era green."

Legend & Lore:
There is a well-known story, that of which tells a tale of John Adams and Benjamin Franklin once sharing a room/bed in the crowded inn. The stop is said to have been in August of 1776 during their travels from Philadelphia to Perth Amboy for a meeting with William Howe, a British General. The Men were to be representatives of America in a discussion of the recent Declaration of Independence. During their stop in New Brunswick, the Indian Queen was full, and John Adams and Benjamin Frankin were forced to share a room. The legend states that much of the night was spent with Franklin explaining the benefits of leaving the window open, a theory he had published; while John Adams was not keen on the night air. It is said that Adams had fallen asleep listening to Franklin's belief. This story is written in a well-respected biography John Adams by David McCullough.