Located in the historic Ebenezer Gay House (also known as the Gay-Hoyt House), the Sharon Historical Society is a history and museum center whose purpose is to preserve and promote local history. Inside, visitors will see furniture dating to the Colonial period, portrait paintings, historical exhibits using items from the collections, and an art gallery featuring works by local artists. Tours of the house are self-guided.

The Sharon Historical Society was founded in 1951 and is located in the historic Ebenezer Gay House, which was built around 1775. 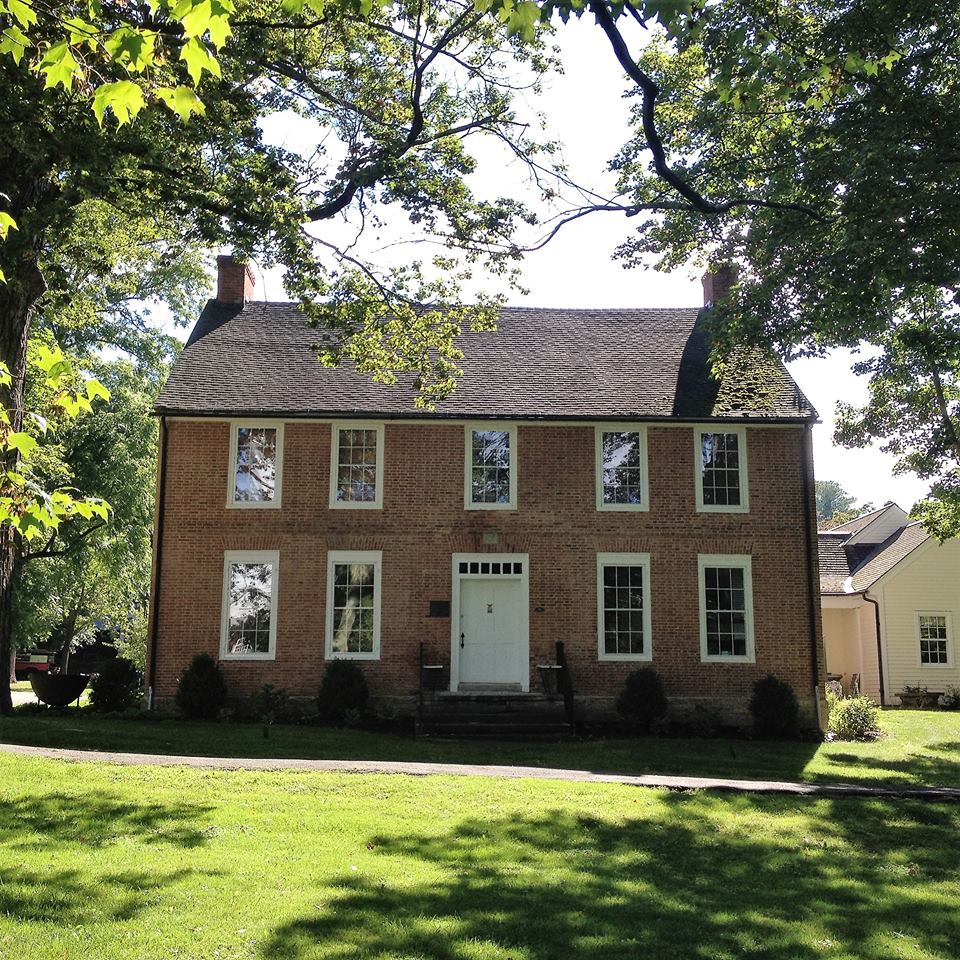 Ebenezer Gay (1726-1787) built the house around 1775. One of eleven children, he grew up to be a merchant and local politician, serving as tax collector and as a representative for Sharon at the state legislature on nine occasions. He married twice and had four children with his first wife and seven with his second. He likely built the large brick house to accommodate his growing family.

Gay was also a soldier. He was an ensign in the local militia before the Revolutionary War and in 1783, was appointed lieutenant colonel of the 14th regiment of the local—now patriot—militia. He participated in the Battle of Ridgefield in 1777 and provided financial assistance to the Continental Army, which apparently left him in financial ruin. He lost the house as a result.

A series of private owners lived here ever since, except for a short period when it became a boarding house. It was sold to the Society in 1951.