This historic home dates back to the Colonial era as it was built around 1722 by Samuel Dorrance. Dorrance operated the building as the Dorrance Inn and it was successful owing to its location along a well-traveled road. This was also the route traveled in 1781 by French General Rochambeau as he marched his army toward Yorktown, Virginia, to join American forces in laying siege against a British force led by General Charles Cornwallis. The siege lasted from September 28-October 19 and resulted in a decisive victory for the Americans and French and marked the beginning of the end of the war. The house was added to the National Register of Historic Places in 2002. It is a private residence but can be viewed from the road. The portion of the road that runs through Sterling is a historical district called March Route of Rochambeau's Army: Plainfield Pike.

The historic Samuel Dorrance House, also known as Dorrance Inn, was built around 1722 and hosted prominent French and American officers, such as Washington and Rochambeau, in 1781 and 1782. 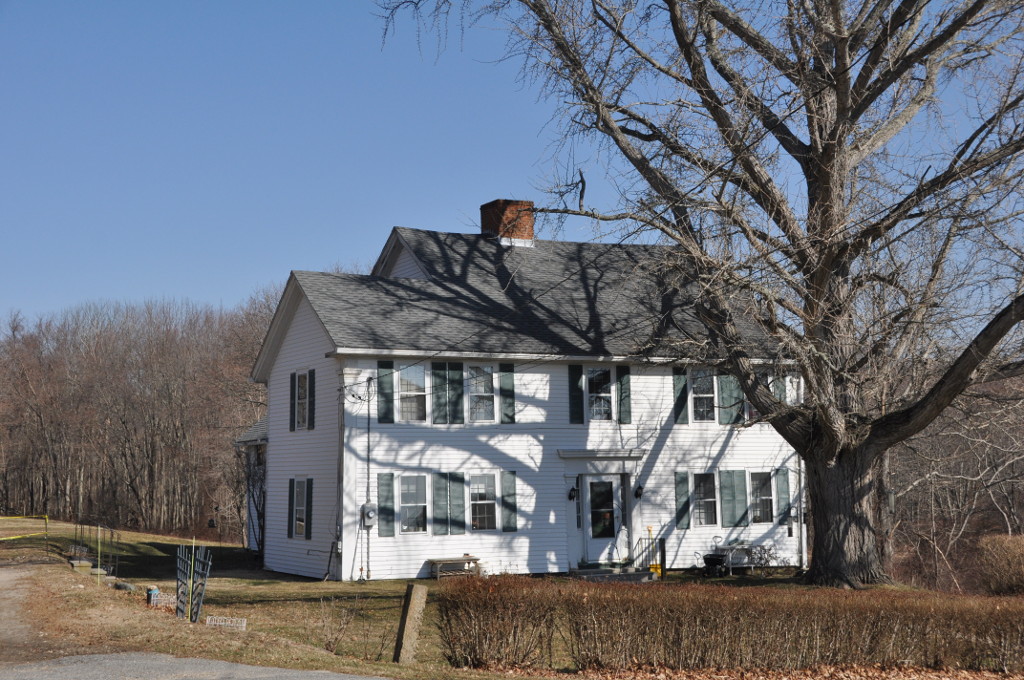 The house is especially significant because General Rochambeau and George Washington, and other American and French officers, either stayed or dined here. The French, in fact, refer to the Inn in several accounts so it was clearly a popular place to stay and socialize. French officer Marquis de Chastellux is one person of note to have stayed overnight on the way to Yorktown and on the return journey in 1782. Additionally, General Rochambeau ate his last dinner in Connecticut here on that return march as well. General Washington also apparently stayed here as well in 1781. French soldiers are believed to have camped in the fields surrounding the house.