The Battle of Sabine Cross Roads 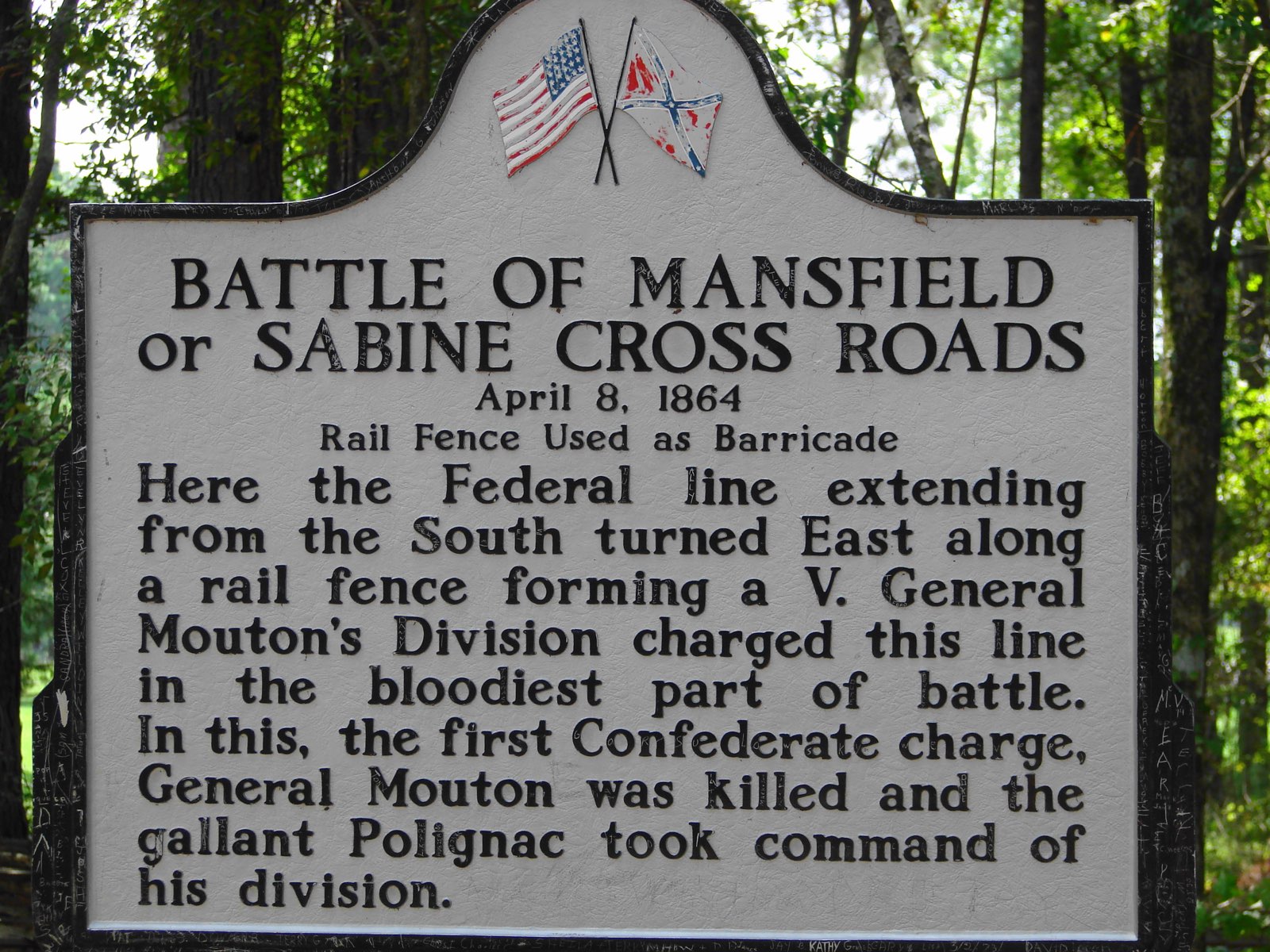