Constructed in 1854, this 16-room historic home was built by sailor, seal hunter, and explorer Captain Nathaniel B. Palmer (1799-1877), who is notable for discovering Antarctica in 1820, and his brother Captain Alexander Smith Palmer. The discovery marked the end of the age of global exploration which began in the 15th century. The house itself is very well preserved and a fine example of the Italianate style. It is listed on the National Register of Historic Places and is a National Historic Landmark for its architecture and association with Captain Palmer. It is owned and operated by the Stonington Historical Society, which purchased the house in 1994. Inside, visitors will see family furnishings, portraits, artifacts, and variety of other items including memorabilia, ship models (including the 40-foot sailing vessel Palmer used when he found Antarctica), dollhouses, and textiles. There are also exhibits that explore various topics of local history.

The Captain Nathaniel B. Palmer House was built in 1854. Its namesake, Nathaniel Palmer, discovered Antarctica in 1820. 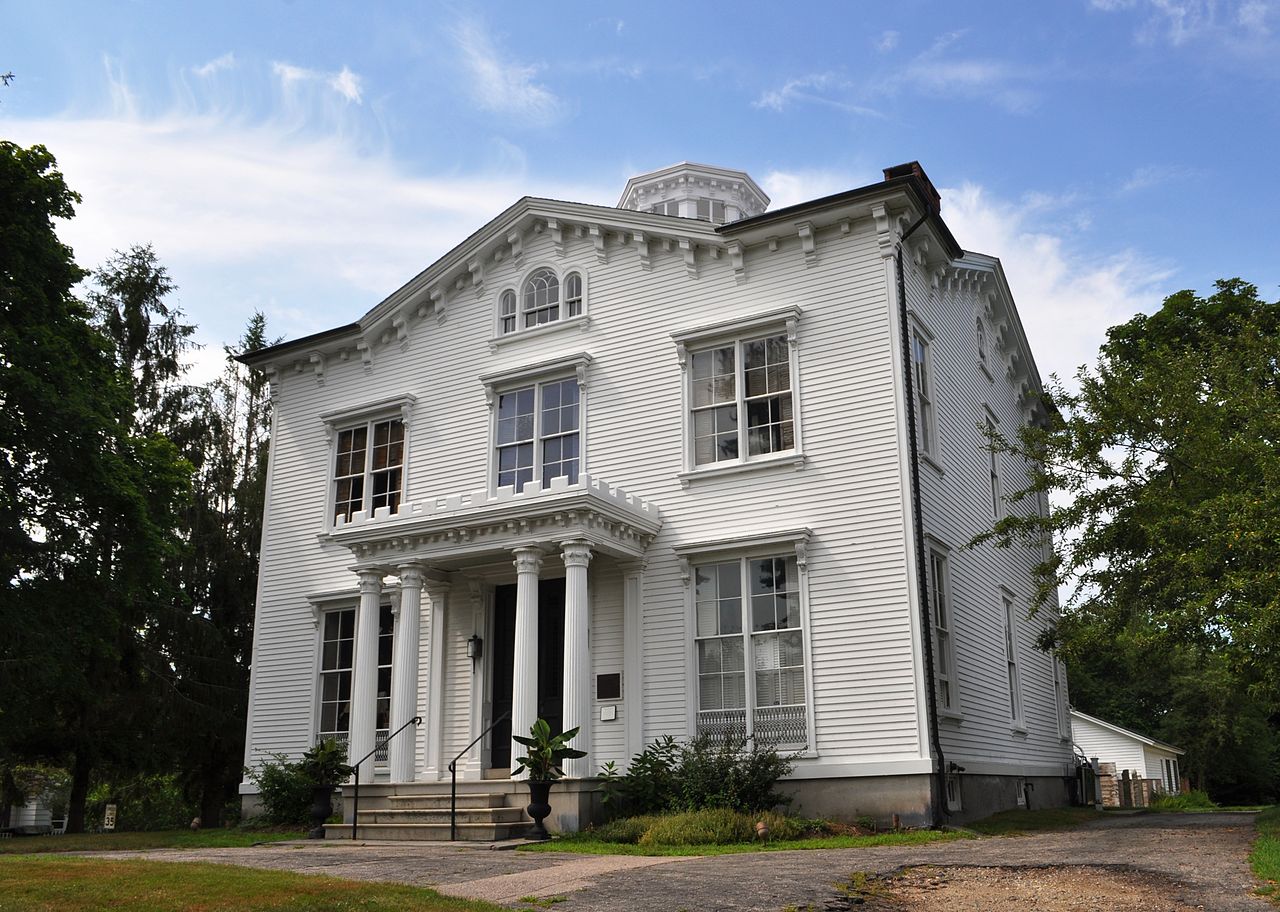 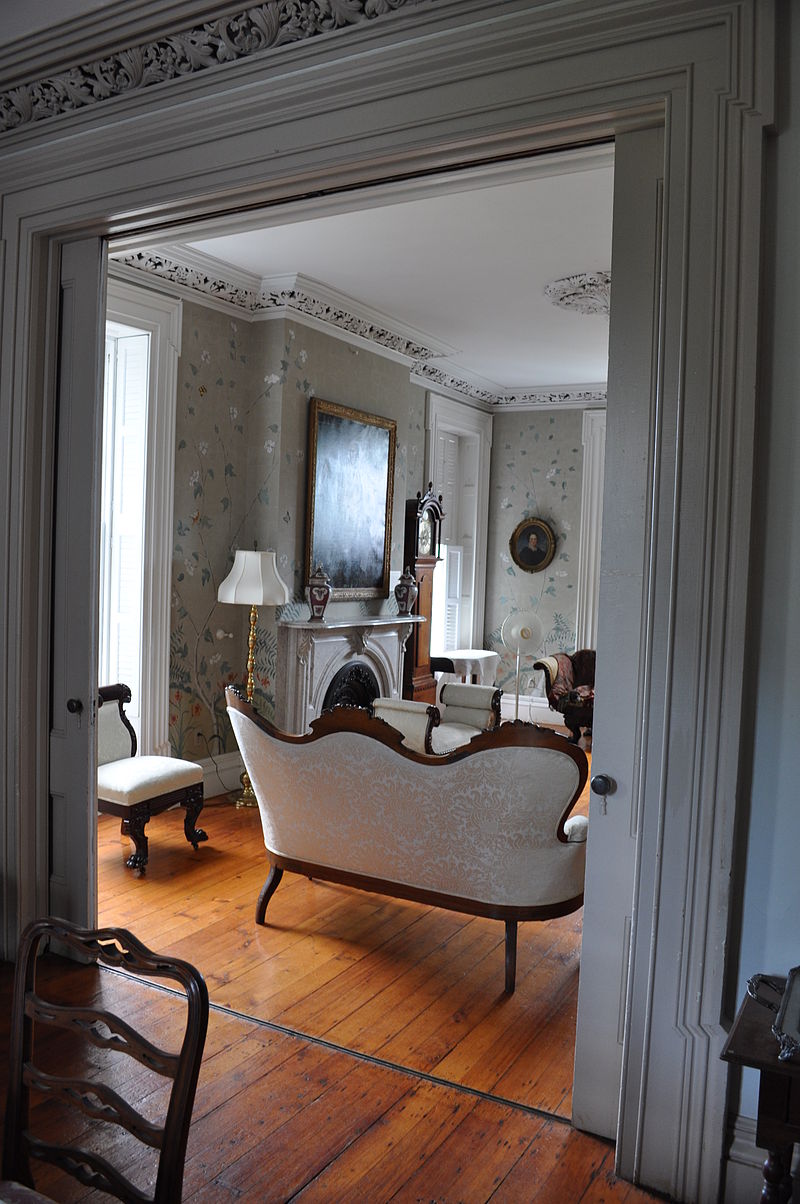 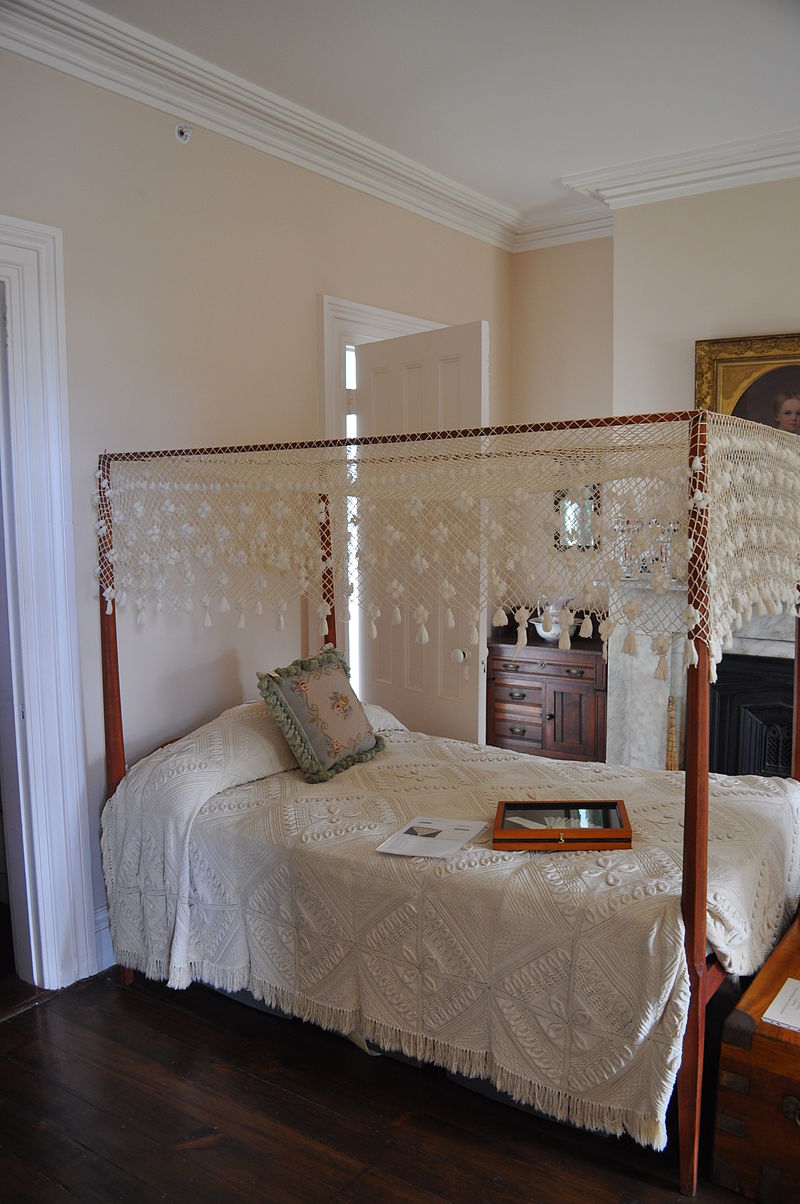 Nathaniel Palmer was born in Stonington in 1799. His father was a shipbuilder and the skills he learned would prove to be crucial to his career. So as his family (and the community) was intimately tied to the sea, it was only natural that he would become a mariner himself. His first sailing experience occurred when he was 14 and hired as a seaman on a blockade runner during the War of 1812. Just four years later, he commanded his own ship, a schooner called Galena, and ran a merchant business.

In 1819, Palmer joined a sealing ship called Hersila as second mate. Profits made from seal hunting were extremely high by this time; one ship could earn $20,000, which was a substantial sum back then (most of the demand for seal skins came from China). Despite the risks of sailing in the dangerous waters beyond the southern tip of South America, it was worth the risk.

As seal colonies were being depleted, ships had to travel farther and farther south, which is what led to Palmer's discovery of Antarctica. That year, he joined a large fleet that would voyage to the Shetland Islands. Despite being only 21 years old, Palmer was given command of a small sloop called Hero. There were only four other men with him, including a 31-year-old African American second mate, Phineas Wilcox, and a 16-year-old boy.

Upon arriving at the Shetland Islands, they realized that the seal colonies there were gone. As a result, Palmer was given the arduous and extremely dangerous task of scouting ahead of the fleet to try to find new seal colonies. He officially discovered Antarctica on November 17, 1820. At first, the significance of this event wasn't obvious to him but as he explored the coastline further, this became clearer. Palmer Peninsula was named after him, and he named Mt. Wilcox in honor of his second mate.

The discovery became known worldwide after Palmer met with two Russian warships sent by Czar Alexander I to prove or disprove the existence of Antarctica. Palmer's charts and log entries proved to the Russians the discovery was real. In fact, it was one of the Russian captains who gave Palmer Peninsula its name.

Later in life, Palmer made considerable contributions in ship design (he did take several voyages to Antarctica, however) and became wealthy as a result. He focused on designing and owning fast ships (clippers) for freight transportation. It was in this way that, as owner of these ships, he earned substantial profits without sailing them. By the mid-1850s, he was able to essentially retire but he continued to sail and enjoyed yachting. He died in Stonington in 1877.

The house is open in the summer. Call or check website for more information.