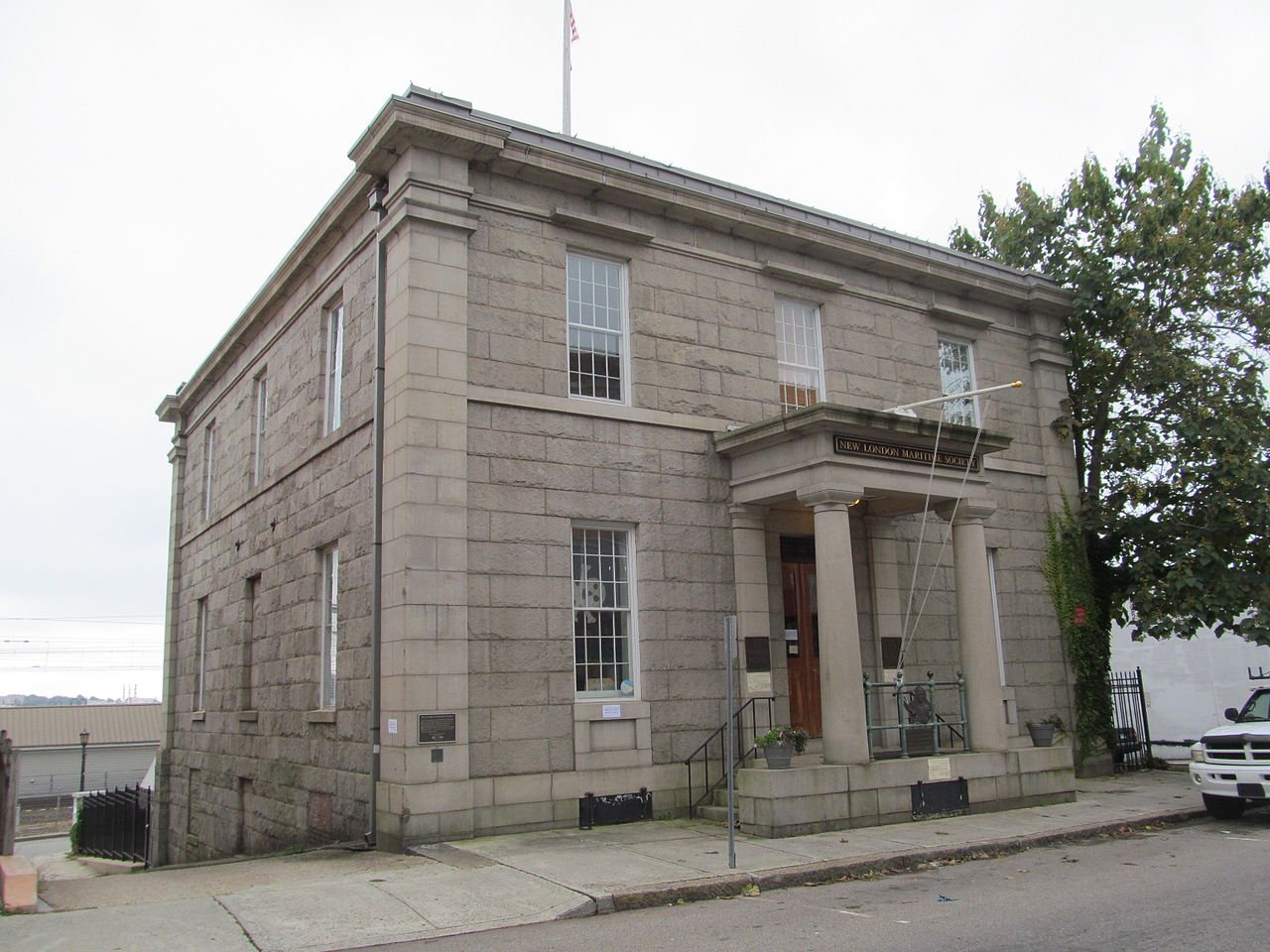 The Maritime Society was established in 1983 to preserve the Custom House, which was under threat of demolition. The museum opened that same year. In addition to running the museum, the Society is also in charge of maintaining the three lighthouses in the area: the New London Harbor light, the Race Rock Light Station, and the New London Ledge Light.

The museum features exhibits that explore the city's rich maritime history. Numerous items are on display including ship models, lighthouse lenses and models, and other maritime-related objects and memorabilia. The museum also offers a variety of exhibits that change throughout the year along with educational programs.

April to December: Wednesday through Sunday, from 1- 5 PM, or by appointment.