The Cameo Theatre-built in 1948 is the only Art Deco architecture in the small town of Magnolia, Arkansas. The Cameo Theatre was the last theater to be built in Magnolia and was considered the “movie palace” of Magnolia. Designed by Architecture Firm Ginocchio & Cromwell, it opened in September of 1949. It was the largest theater and could seat 850 people. The auditorium featured hand painted Magnolia flower murals and a “cry room”. 65 Ton air conditioners made it a special treat for locals as all the other theaters were cooled with mounted wall fans. The large neon exterior signage featured a Cameo and was visible from three directions. The theatre was impressive and a very important “home” to the local community that frequented it each week. The theater not only showed motion pictures and all of the “A” movies in the early years, it was also home to local theatrical shows such as The Follies and high school graduations. W.P. Florence, Jr. owned and operated the Cameo until his 2000 retirement. W.P. never married and was a permanent fixture at the Cameo Theatre. He is fondly remembered by the community as a very eccentric, highly intelligent, and generous man. His life “in the pictures” was remembered in 2000 in an eight page spread on his life in the local newspaper. After his retirement, Stars Cinema bought and operated the theater until it was closed as Magnolia’s only movie theater in 2012. Florence Heritage Foundation now uses the building as storage space as the current condition of the building makes it unusable as a theater or event center. Plans are currently being made to restore it for future use.

The last day that the Cameo operated as a movie theater. 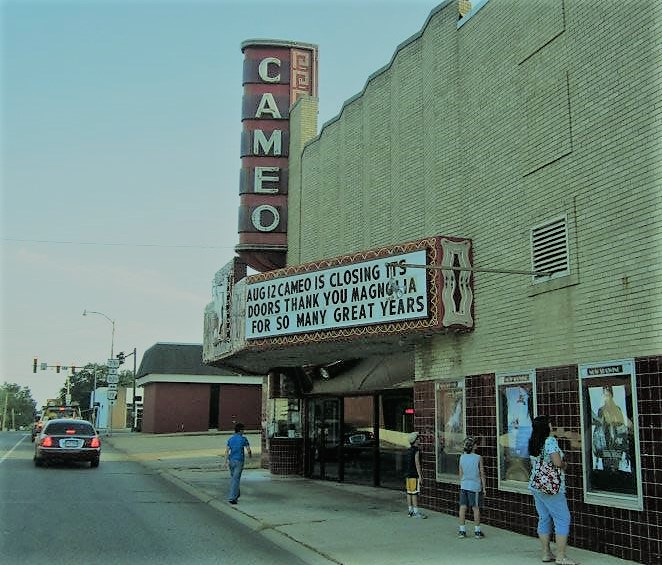 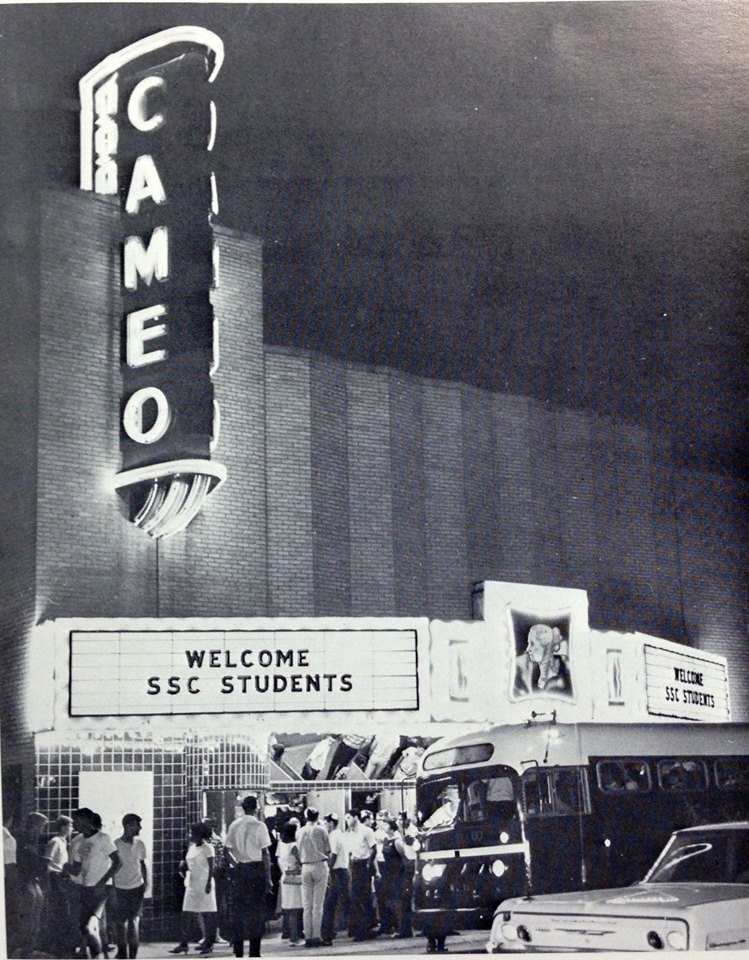 There was always a long line at the Cameo. 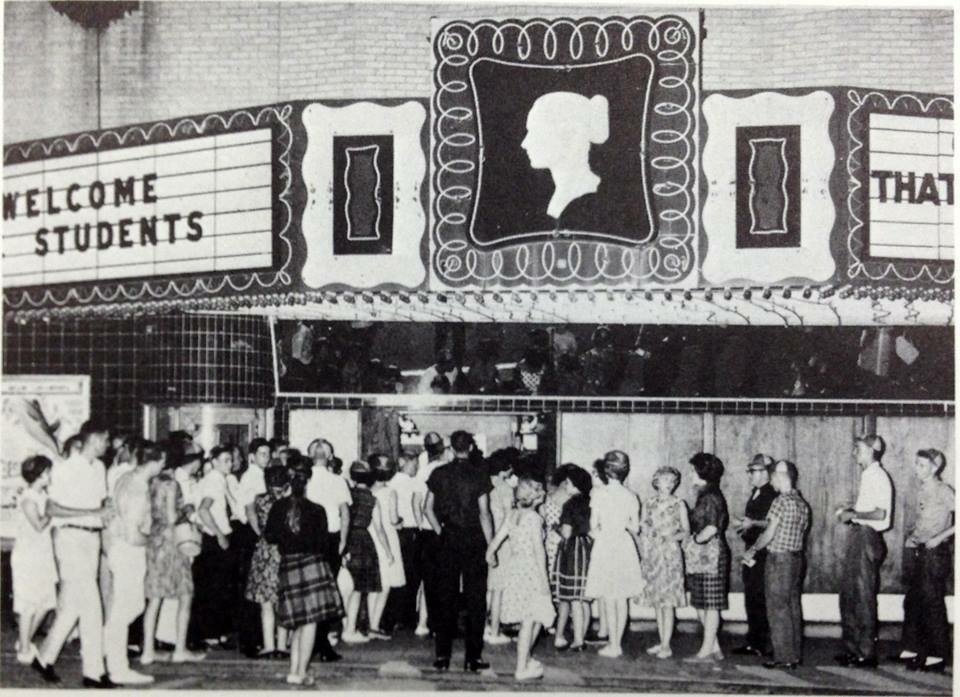 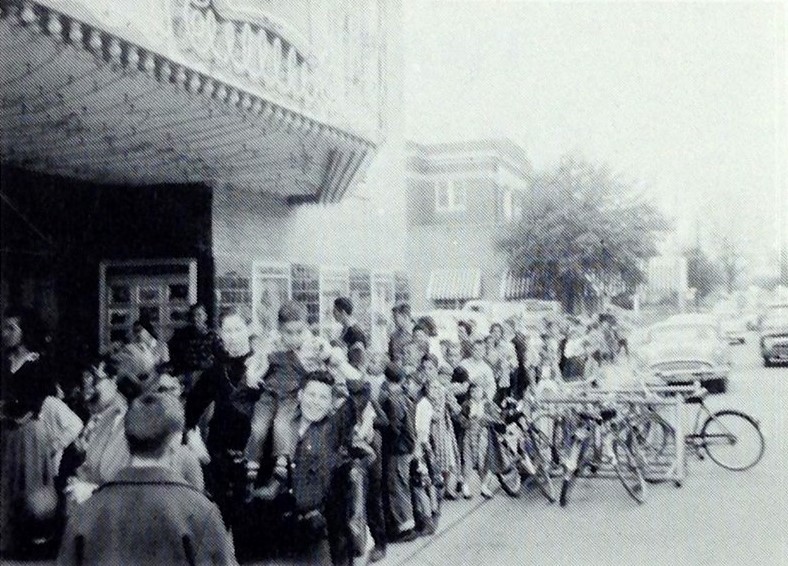 The Cameo Theatre was a one screen theater with neon embedded walls and huge Magnolia murals on each wall. 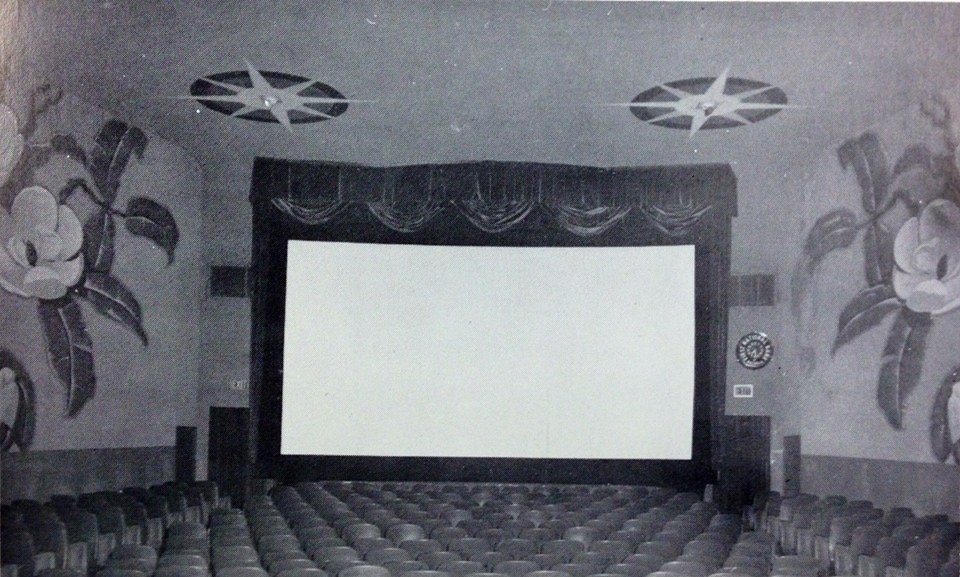 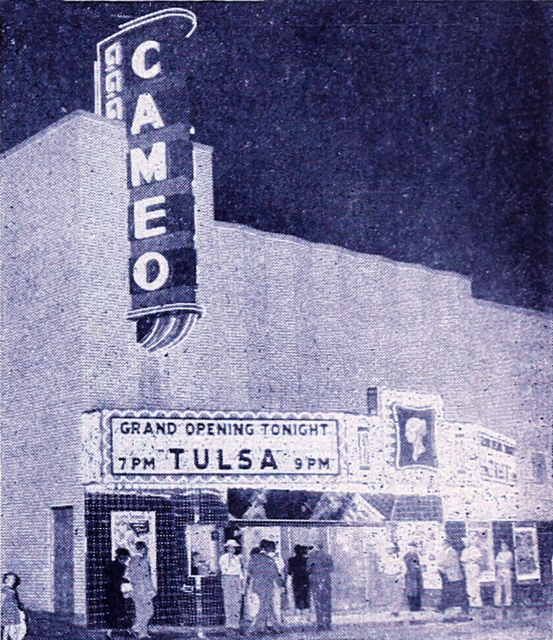 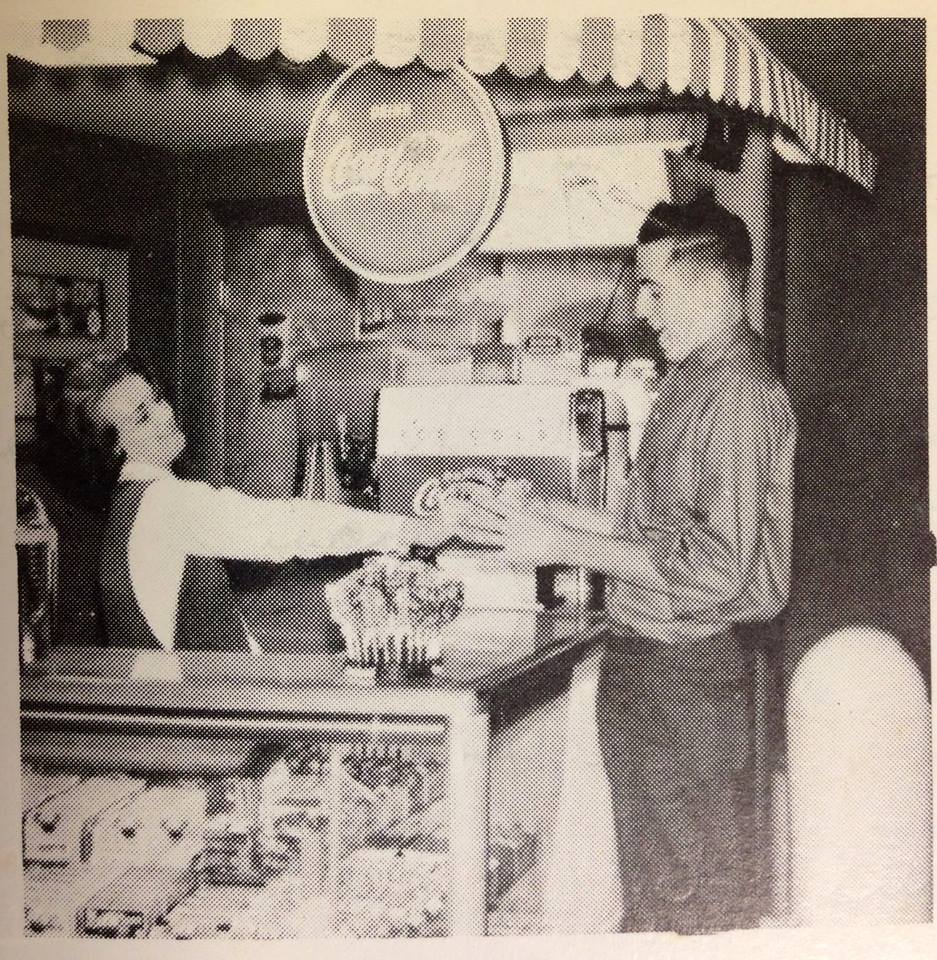 "Sliding seat in the Cameo are the Nation's first." The Cameo Theatre opened with a special new seating and was touted as being the first theater to have received this new design. 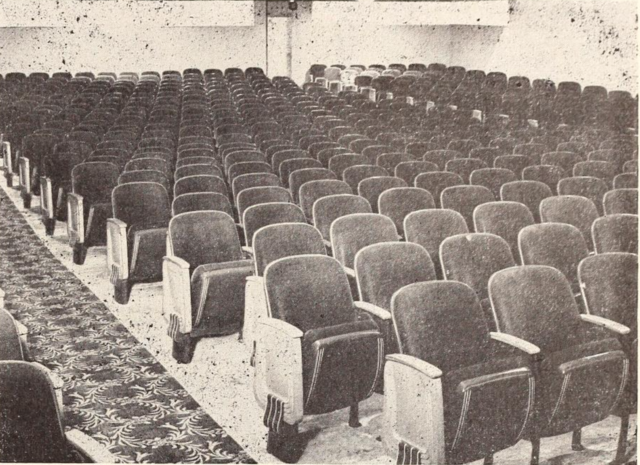 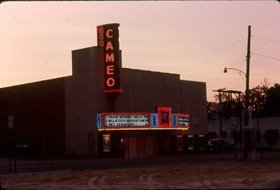 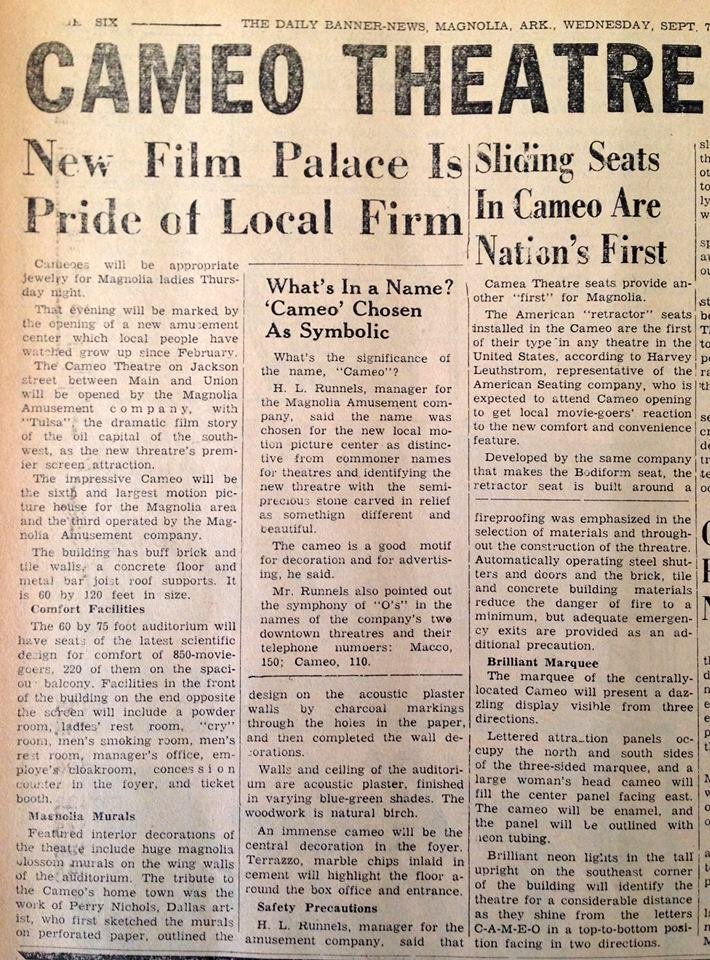 An original plaster Cameo relief on a wall that is flanked with neon lighting. 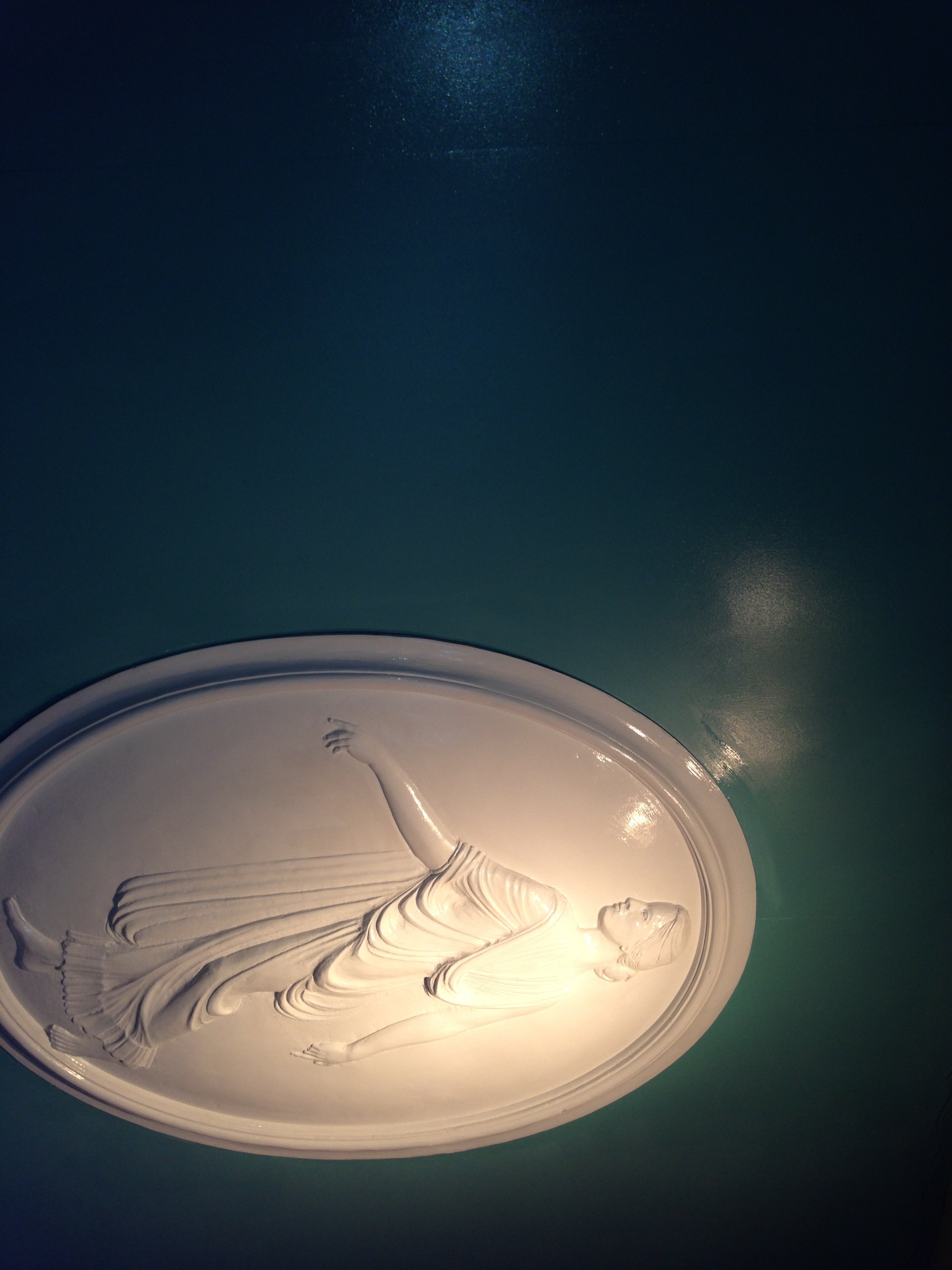 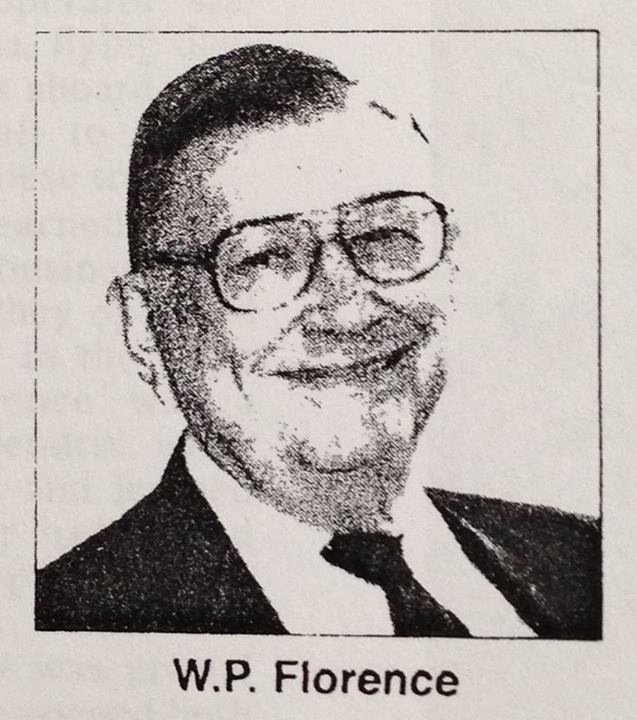 Mr. W.P. Florence, Jr. in the 90's giving a presentation with his 1950s satin "It's Movie Time USA" banner about the history of theaters in Magnolia. This banner was used at the Cameo Theatre and is still owned by the Florence Heritage Foundation. 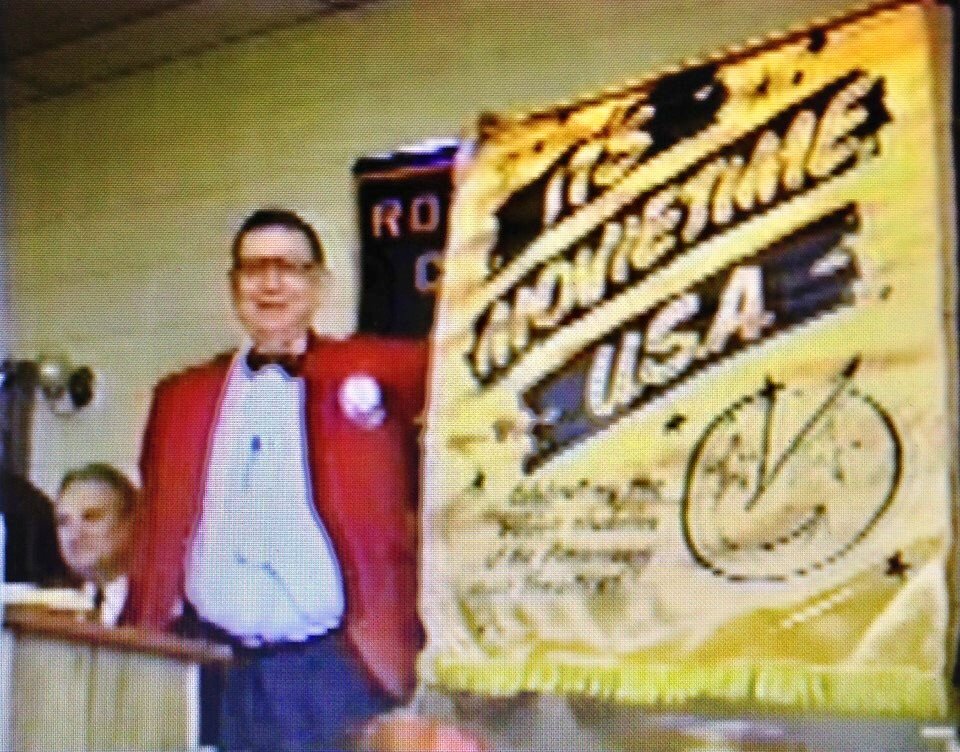 The Cameo closed in 2012 after a very long run as the last movie theater in the area. It is now managed by the Florence Heritage Foundation, a local historic preservation non-profit group. Plans are being made for renovation for a community venue.

Not open to the pubic at this time.