The World Trade Center buildings were attacked on September 11th, 2001, by Al Qaeda forces that hijacked American airplanes. These attacks prompted the war in Afghanistan, which is, in some ways, still occurring in the Middle East. This is important not only in American history, but military history. If not for these terrible attacks on the World Trade Center, the war in Afghanistan would have never occurred. Along with the attack of Flight 93 and the Pentagon, this day will live on to be one of the worst attacks on American soil.

World Trade Center before the attacks on 9/11 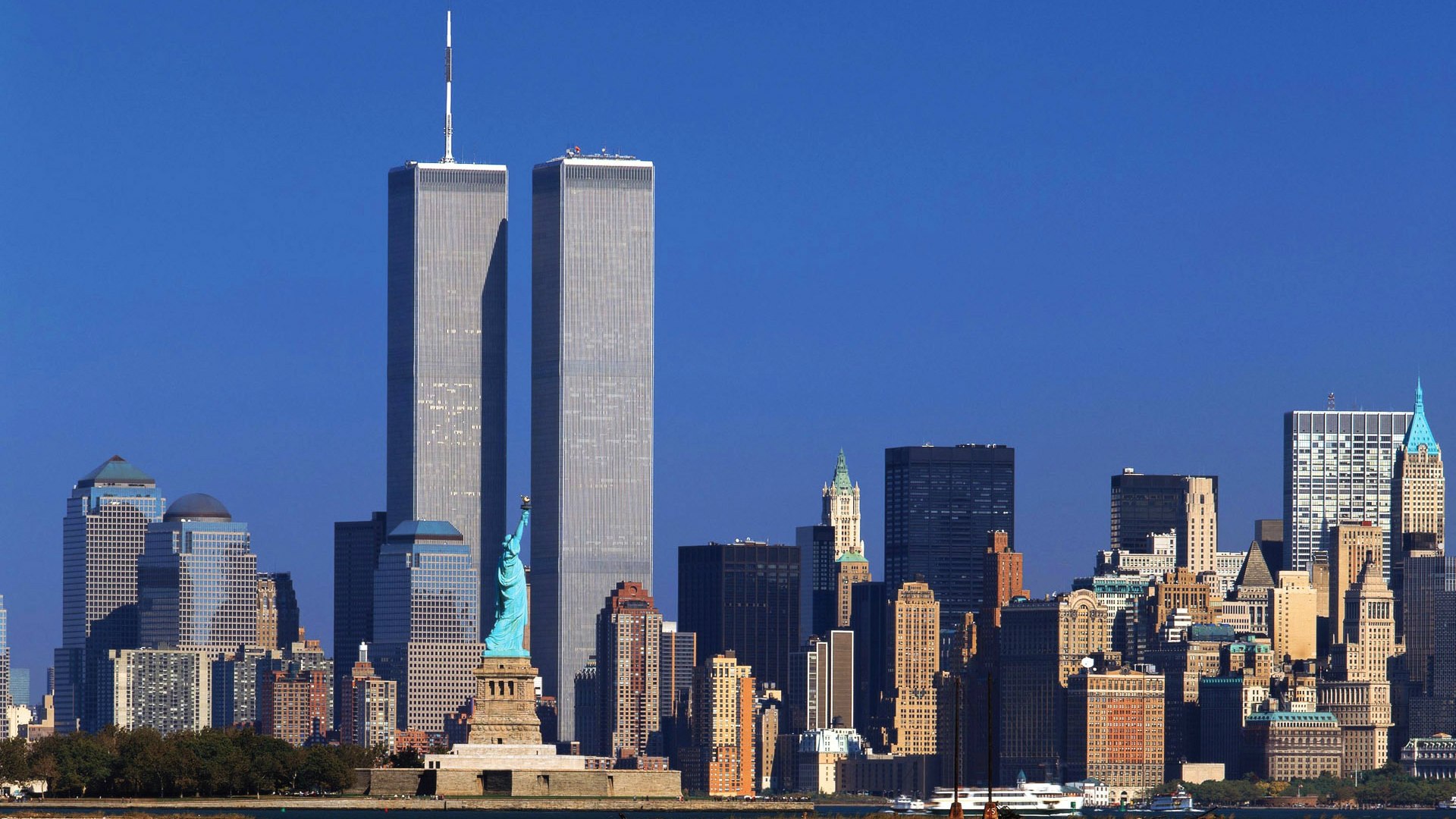 Aftermath of the attacks on the World Trade Center 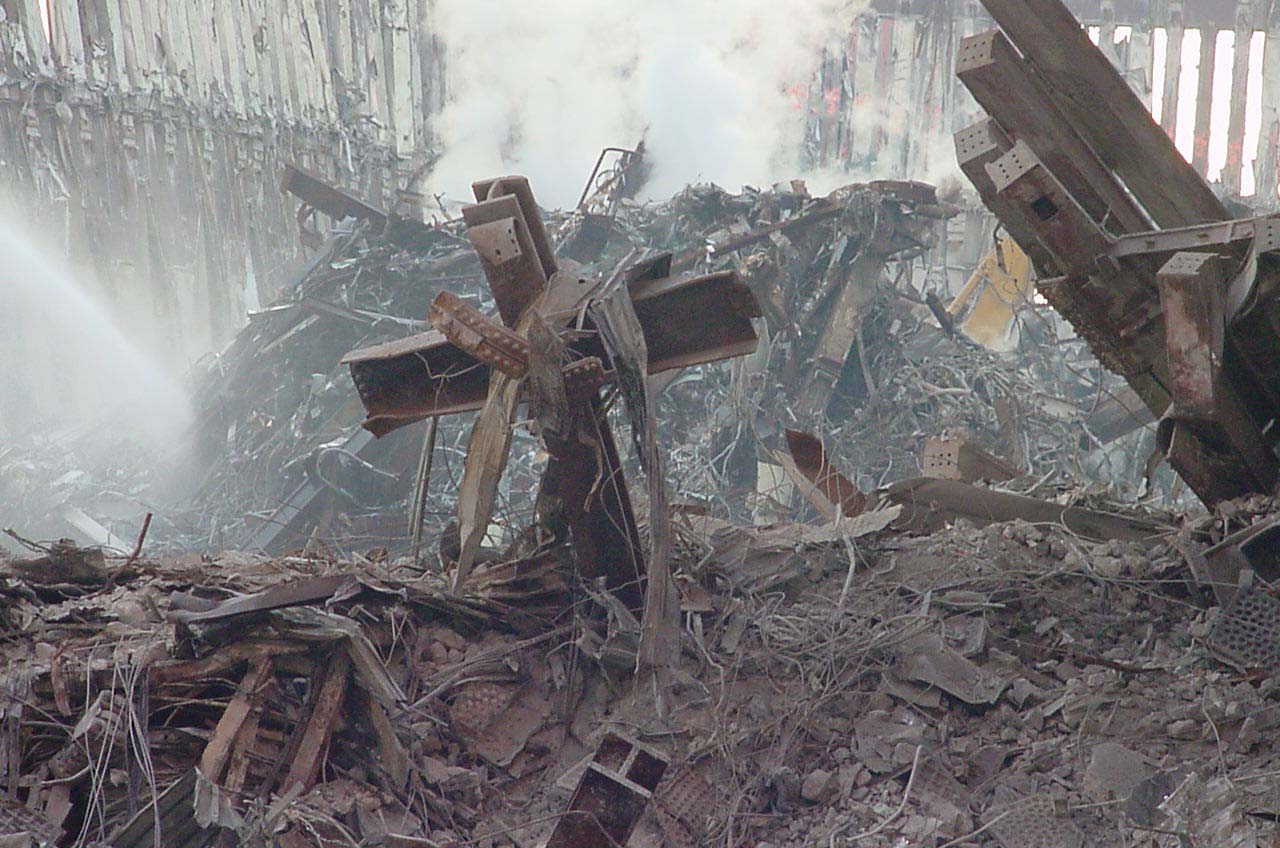 September 11th, 2001, is etched into history as one of the worst attacks ever on American soil. As many men and women were heading to work at the World Trade Center as usual,   nobody could foresee the events that would happen. On that early Tuesday morning, Islamic radicals hijacked four airplanes, two of which they then crashed into the Towers within minutes of each other. Thousands of people were killed in these attacks, as well as the attacks on the Pentagon and United Flight 93. In the days following 9/11, President George W. Bush declared war against those who had attacked America.

The war in Afghanistan, also known as Operation Enduring Freedom, began on October 7th, 2001, as American and British forces began an airstrike over Afghanistan(1). Within months, thousands of troops from  America and many allied countries were deployed into Afghanistan to help the fight against Islamic radicals. As the war continued for years to come, thousands of troops lost their lives protecting our country.

If not for the attacks on the World Trade Center, Operation Enduring Freedom would have never occurred. Many say that the attack on American soil was the first act in the war in Afghanistan. On the day of the attacks, many members of the National Guard were involved in rescue, and in the cleanup in following the days . After the attacks, many brave men and women voluntarily signed up for active duty in the United States armed forces. This site is where the start of the war occurred.