The mission of the Hamburg Historical Society is to preserve and promote the history of the town and surrounding area. It was officially established in 1966 but first organized in 1954. The Society is located on a 7.5-acre property along South Park Avenue that features a number of buildings including a modern museum, a historic jail, and two barns (the Red historic Horse Barn, and the Spittler Barn, which was built in 1995). There was a third barn but it collapsed during a snowstorm in 2014. Another historic structure is the pre-Civil War era Boies-Lord House, which is operated by another organization under a lease from the Society. The Society's museum, which was built in 2013, features exhibits and also houses the Society's historical collections and library. The Society also hosts a variety of special events throughout the year.

The museum was built in 2013 features exhibits and houses the Society's collection and library. 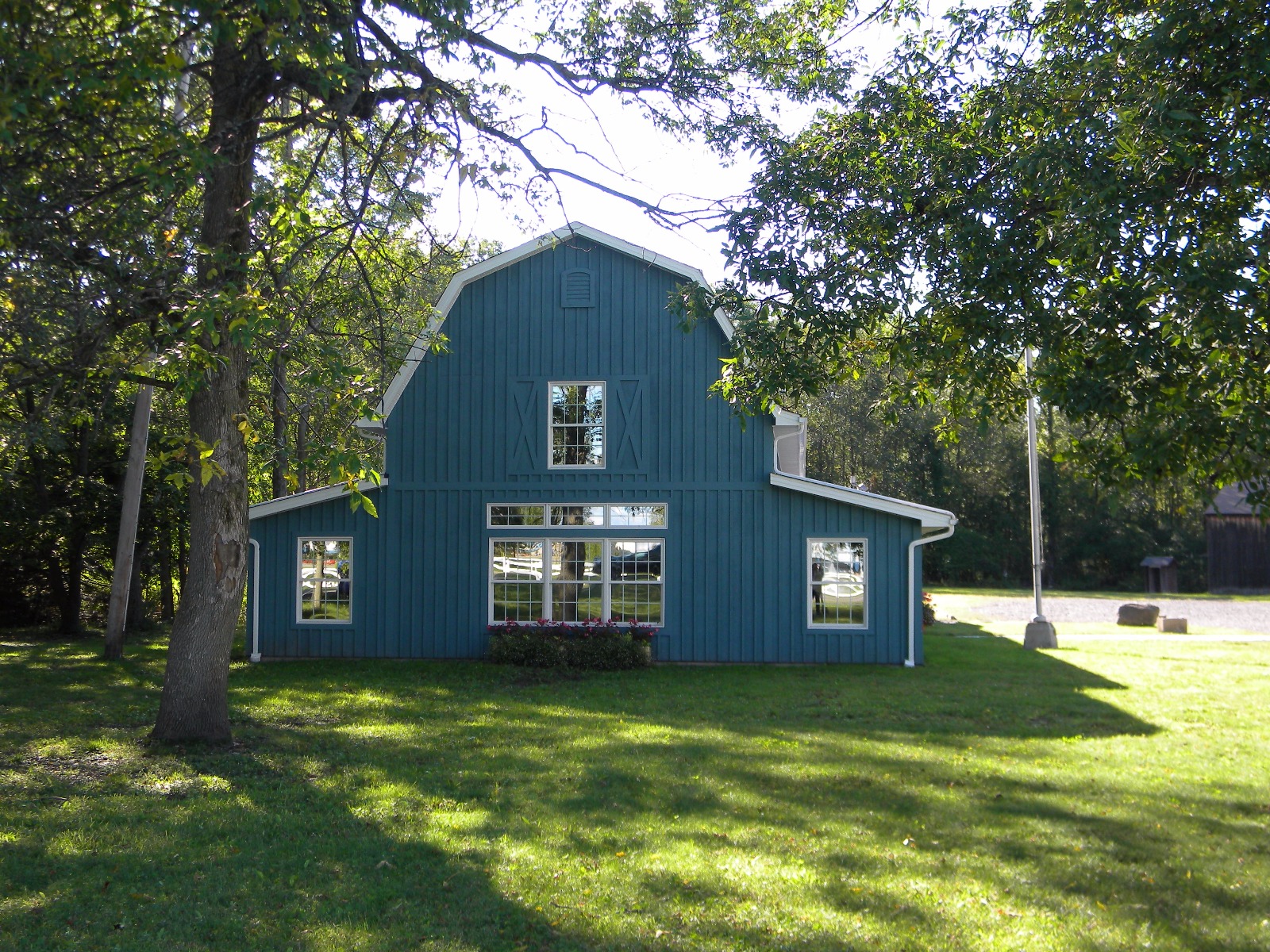 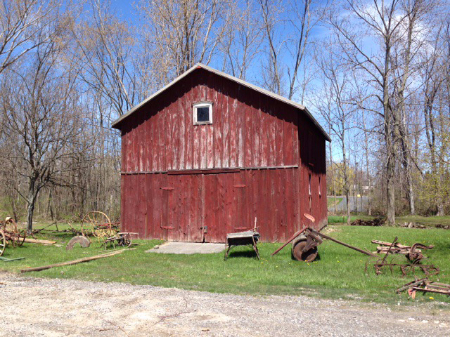 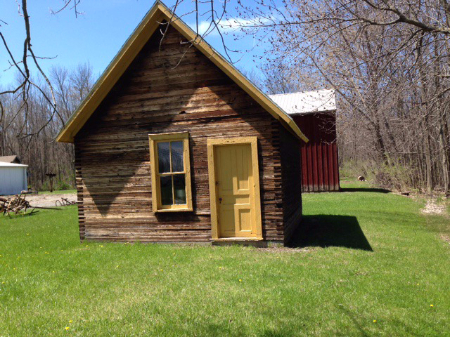 The Spittler Barn was erected in 1995. 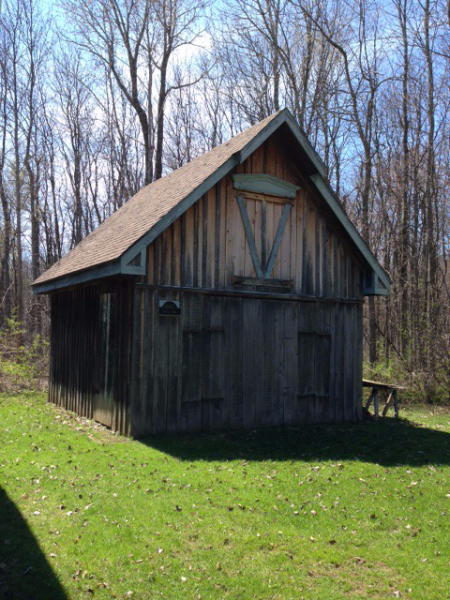 The jail building was constructed in the early 1900s and was moved to the Society grounds in 1980. The Red Horse Barn in the 1800s (the exact date is not clear) and was relocated to the grounds in 1981. Agricultural items and artifacts are on display inside. The Spittler Barn is used for storage.