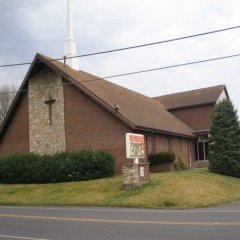 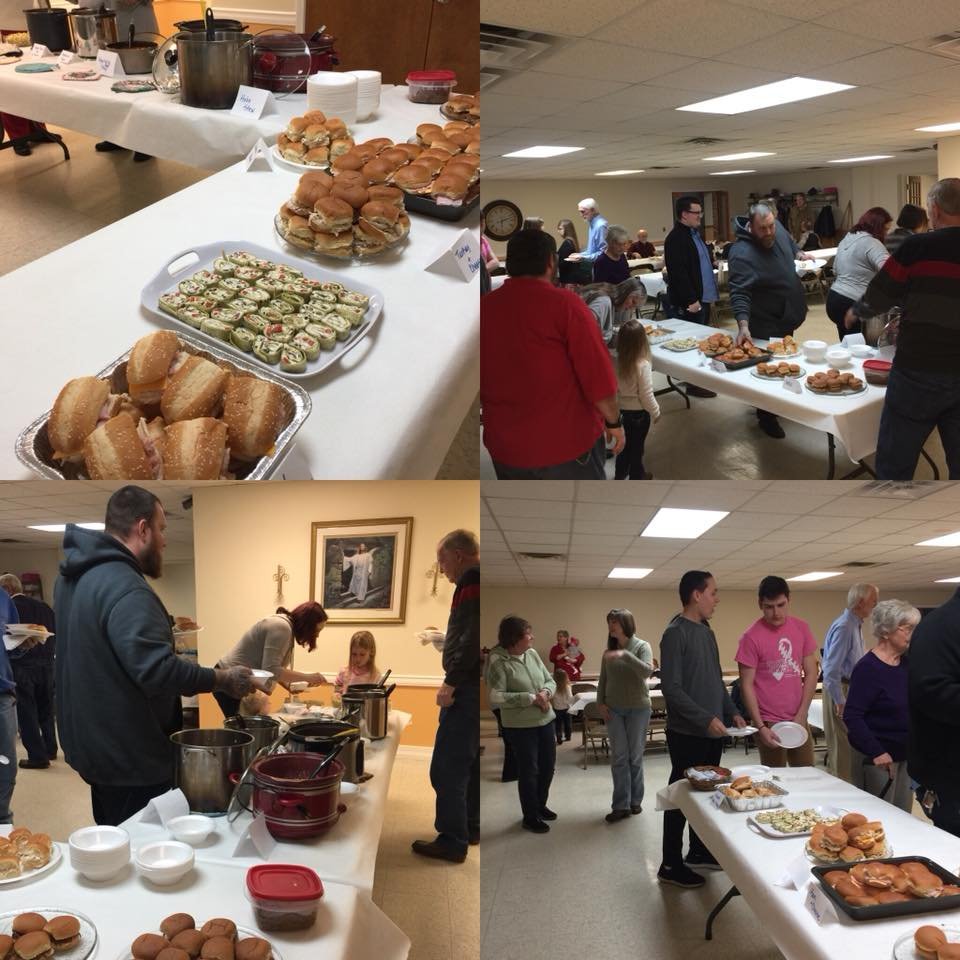 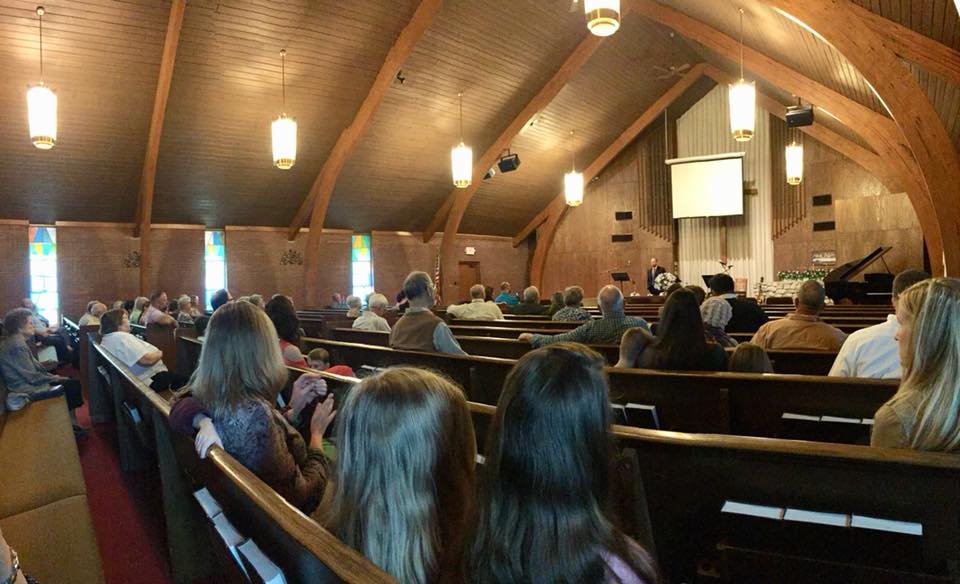 The place where the first worship service was held. 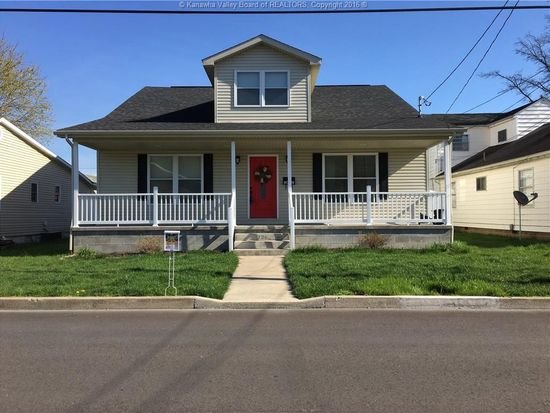 When Farmdale was first established, the congregation met at the Barboursville High School auditorium, and that afternoon the first sermon for the congregation of the Farmdale Church of Christ was preached by Clinton Looney. In the coming days Farmdale Church of Christ would have their first full worship service lead by Charles Saunders, but the church still had no designated building. By March of 1958, the church decided to look into purchasing four lots on Farmdale Road. The lots were purchased, and the dedication service was held on May 17, 1959. In June of 1961, a parsonage for the current preacher was bought on the same property.
The church still stands in the same place, but has undergone renovations throughout the years. As attendance grew, the people of the church saw a need for more space in the parking lot, and a larger sanctuary. In 1969, the expansion took place, and the first worship service was held on June, 14 of 1970. Additional renovations included paving the parking lot, adding an education building to the back of the church, and four new rooms added to the parsonage. Much later, the church would build a kitchen, along with rooms for younger children to be taught in, and a nursery.
Farmdale Church of Christ also works through various other ministries. These include sisterhood ministries that meet outside of scheduled church hours for various activities and other Bible studies, and a youth program that is geared towards teenagers. InsideOut is a program for children in kindergarten through fifth grade, and allows children to get involved in singing, dancing, sports, Bible Bowl, and various other outings.