Springfield Cemetery and the Grave of Thomas Thomas

Alexander Bliss purchased this land in 1841 and established Springfield Cemetery, the city's first planned and public burying ground. The cemetery was known as "Peabody Cemetery" for many years owing to the influence of Reverend William Peabody who worked with Bliss and others to develop this planned cemetery. The land now serves as the final resting place for many of the earliest settlers, including several prominent abolitionists. In the early and mid-1800s, Springfield was a hotbed of abolitionist activity and numerous residents were active participants in the Underground Railroad.

Thomas died in 1894 and is buried in Springfield Cemetery. 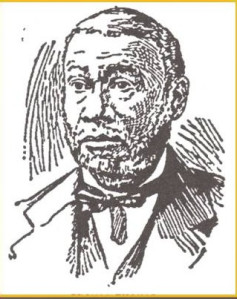 Springfield Cemetery was established in 1841. 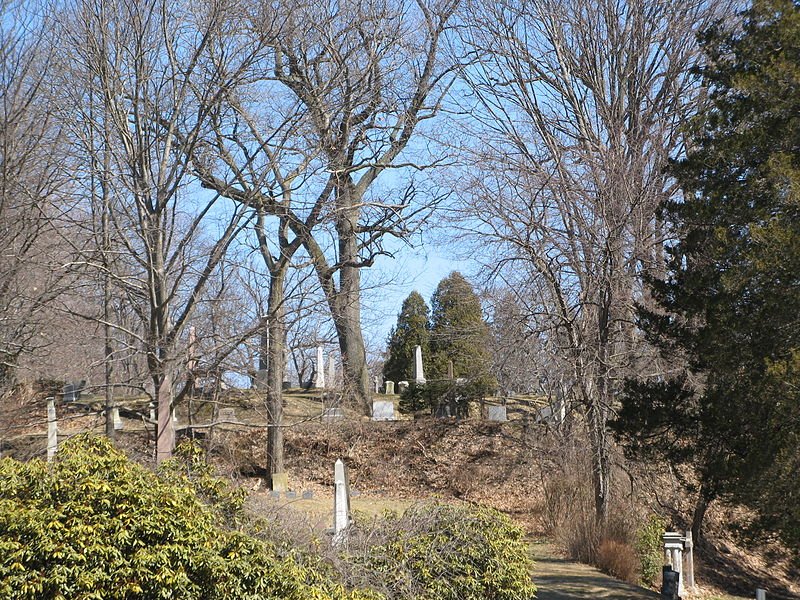 Some of the country's most influential abolitionists either lived in Springfield or visited the city to take part in meetings. Owing to its reputation, numerous runaway slaves passed through Springfield on their way to Canada where they would no longer be subjected to the threat of capture and enslavement thanks to the Fugitive Slave Law. Thomas Thomas was one of the city's most well-known abolitionists as well as a successful businessman and is one of several abolitionists who are buried here.

Drawn by the city's reputation for tolerance, a number of former slaves also chose to make a home in Springfield rather than continuing on to Canada. Thomas Thomas, a former slave from Maryland who had purchased his freedom, arrived in the city in the late 1830s, presumably drawn there for the same reasons that brought many fugitive slaves to the area.

Within a few years, Thomas had taken a job at the wool factory run by John Brown, the acclaimed abolitionist. Brown himself was drawn to Springfield because of its reputation as an abolitionist enclave, and moved there in 1846, a few years after dedicating his life to the cause of ending slavery. Thomas and Brown apparently developed a close friendship, and Thomas spoke admiringly of Brown.

Brown lived in Springfield until 1849, when he moved to North Elba, New York. But in 1851, a few months after passage of the hated Fugitive Slave Law, Brown returned to Springfield, sought his friend Thomas Thomas, and helped establish the Springfield branch of the US League of Gileadites, an organization that worked to protect runaway slaves and free blacks from slavecatchers, who were given wide latitude under the often abused law. Thomas was a leader of the organization, which included both white and black members.

Thomas left Springfield in 1853 for reasons that are unclear. He traveled west and lived for a time in Springfield, Illinois, where he met future president Abraham Lincoln. He returned to Springfield, Massachusetts shortly before the outbreak of war and opened a restaurant on Main Street. He ran the restaurant for eleven years before moving it to 59 Worthington Street, where it was in operation for another twenty-one years. Thomas died in 1894 and is buried in Springfield Cemetery.