Now home to a local Y.M.C.A. branch, the former Corning Armory is a historic National Guard armory built in 1936. Designed in the Tudor Revival style, the National Guard moved out from the building in 1978. The armory replaced an earlier one constructed in 1858 (where the Castle Garden Apartments are now) called the Corning Arsenal. The present building is listed on the National Register of Historic Places. 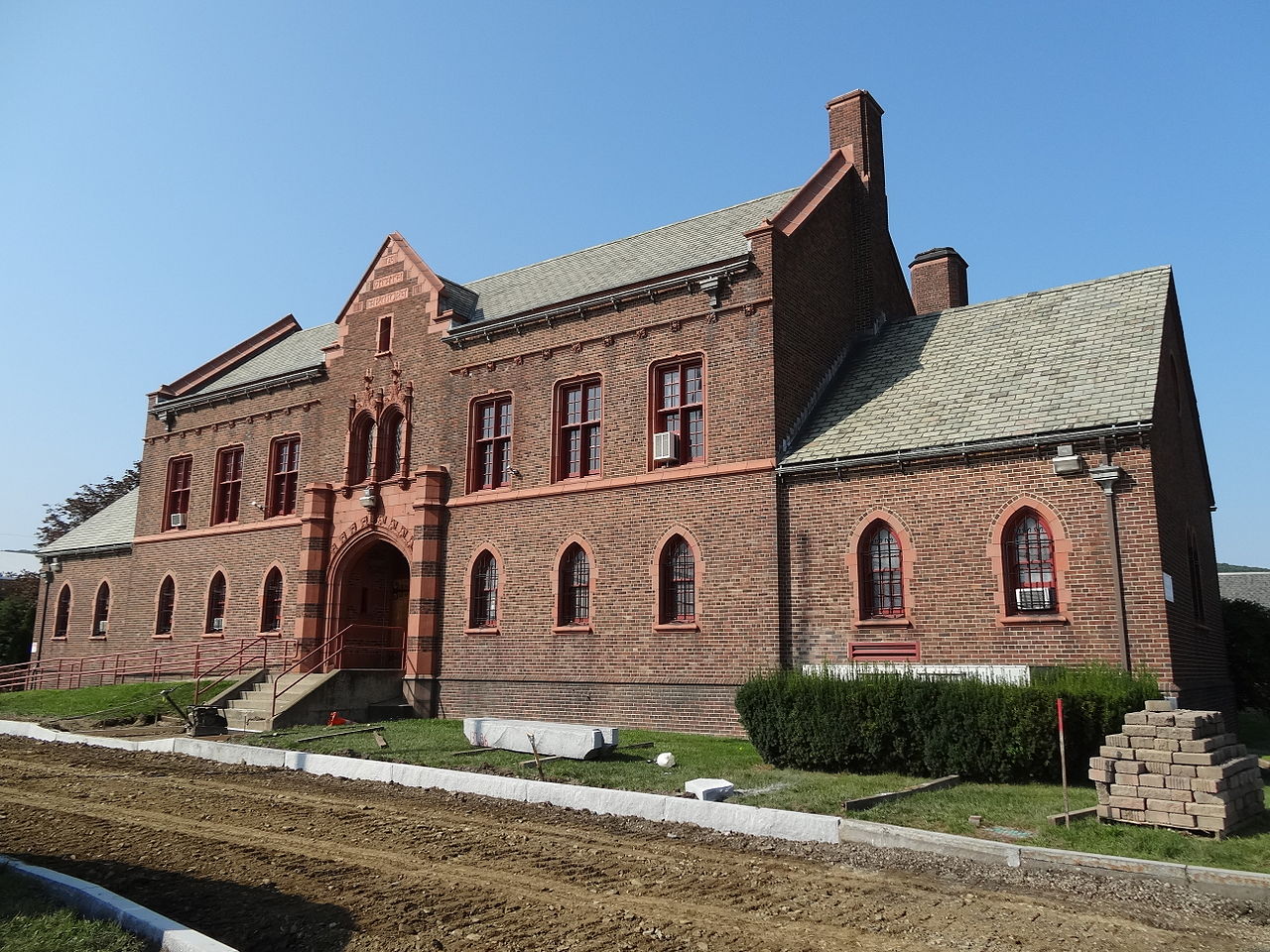 After the Civil War, there was no longer a need for the first armory and it was sold to St. Mary's Parish. The building became a convent for the Sisters of Mercy and the St. Joseph's Orphan Asylum headquarters. Later, it became a kindergarten in 1906. By the early 1960s it was vacant and demolished in 1965. In the 1920s, the National Guard was activated in Corning. The number of guard members increased enough by the early 1930s to prompt the construction of the second armory in 1936. The guard moved out in 1978, after which point the Y.M.C.A. moved in (when it did so is not clear).