Built in 1819, the McKendree Chapel is the oldest Protestant church still standing west of the Mississippi River. The chapel was home to a Methodist congregation, which was visited by traveling preachers who would give lead services for hundreds of worshipers at gatherings called "camp meeting" revivals. Next to the chapel is a cemetery that was also established in 1819. The chapel, which is listed on the National Register of Historic Places, is maintained by the Missouri Conference of the United Methodist Church.

The McKendree Chapel was built in 1819 and is the oldest extant Protestant church west of the Mississippi River. 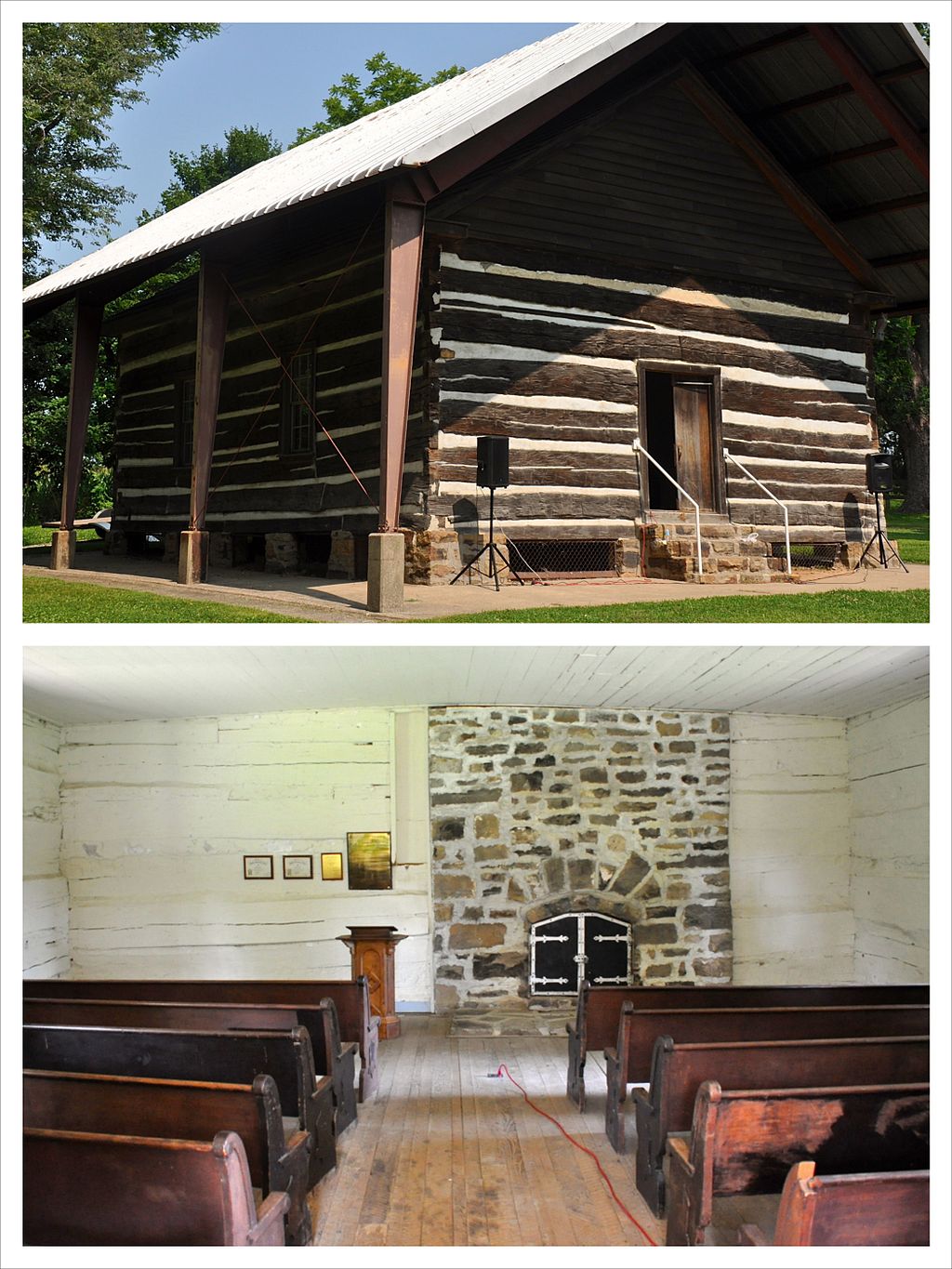 After the Louisiana Purchase of 1803, religious groups, including Protestants, began to move into the newly acquired territory an increased rate. The French and Spanish, which had previously controlled lands west of the river, tolerated but did not officially recognize Protestants groups. With the territory under American control, Protestants could more openly establish new congregations. Methodists quickly took advantage of this opportunity.

The chapel was built on land donated by a man named William Williams. He and a few other fellow Methodists organized a congregation in the area sometime between 1806-1809. The first recorded camp meeting took place on Good Friday, 1810. For many years, the chapel became a large and important center for the Methodist community in this part of the state. By the 1880s, membership of the congregation had declined significantly and the chapel was no longer used and it fell into disrepair. Fortunately, it was restored in 1933 and rededicated.