Wheatley Public School holds special significance for the African-American community in Poplar Bluff. Constructed in 1928, it was the only school for African Americans in the city until 1958 when desegregation ended. It became one of the city's integrated schools and appears to still operate as a school today. The school, which is listed on the National Register of Historic Places, is named after Phillis Wheatley (c.1753-1784), a slave who, in 1773, became the first published African-American poet.

From 1928-1958, the Phillis Wheatley School was the city's only African-American school. 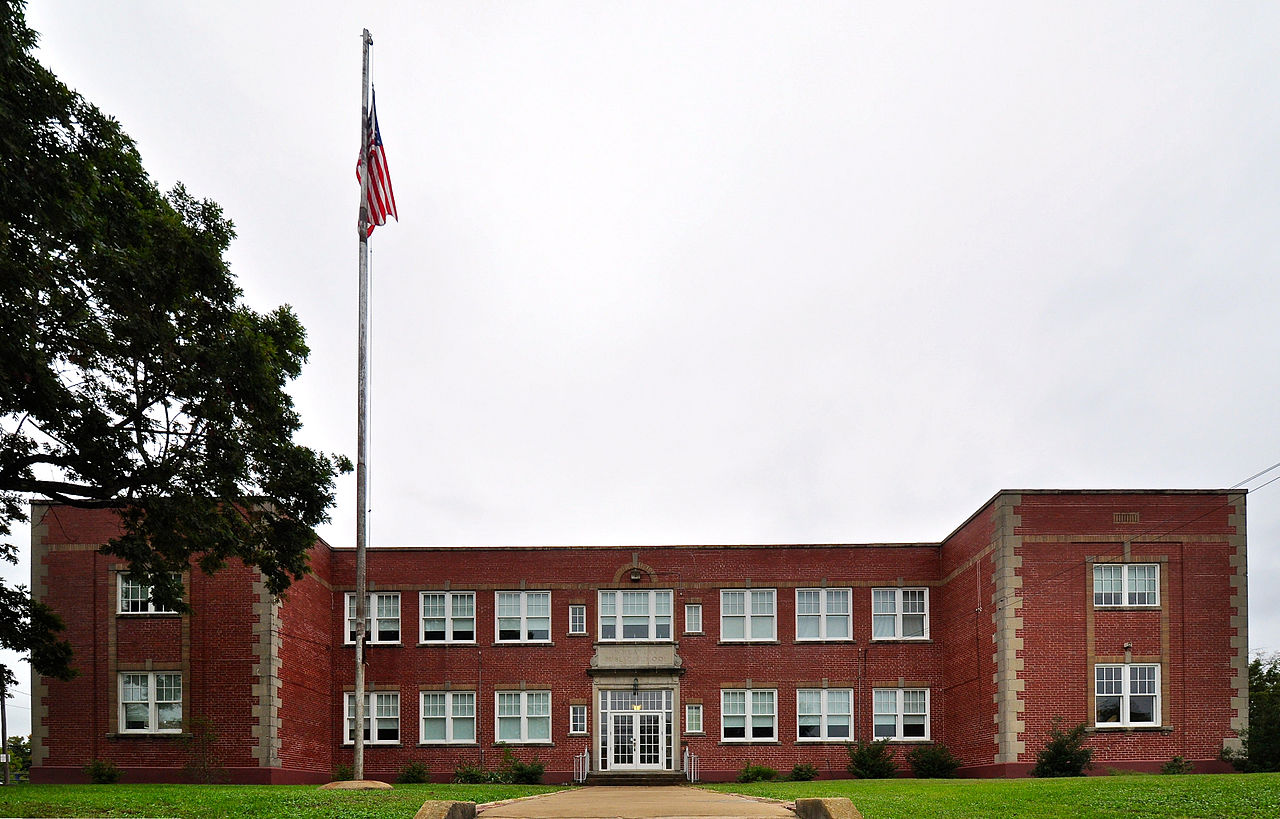 The African-American community of Poplar Bluff lived on the city's north side. The first school, a one-room schoolhouse, was built in 1901 at the current school's location. It was renamed Wheatley School in 1908 in honor of the poet. By the mid-1920s, the community needed a larger school so the city built the present one. The building was also used for social gathers, theater productions, and other events. Desegration of the school was gradual (one grade at a time) and was not complete until 1968.