Situated in a corner of the Buffalo National River southwest of the town of Yellville are the ruins of what was once a thriving zinc mining town. Now a ghost town, it was founded in 1880 and eventually abandoned in the 1960s. Although now only a vestige of what it was, the site, which is quite large, still holds significance as it helps visitors understand the role zinc mining played in Arkansas' history and what life was like for its inhabitants. The buildings and other structures are in bad shape but are still largely standing. The mines are still present as well (it is not clear if they are closed off or not). The site has always been somewhat isolated, which has contributed to its preservation. It is possible to access the site on Forest road 6035. A few interpretive signs are located in front of some buildings.

Remains of these and other mining structures are still visible today. Photo: Wikipedia. 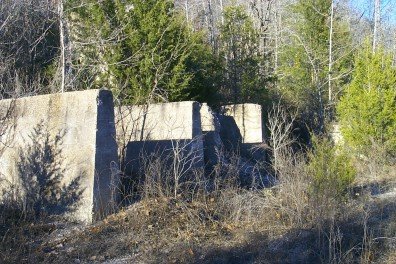 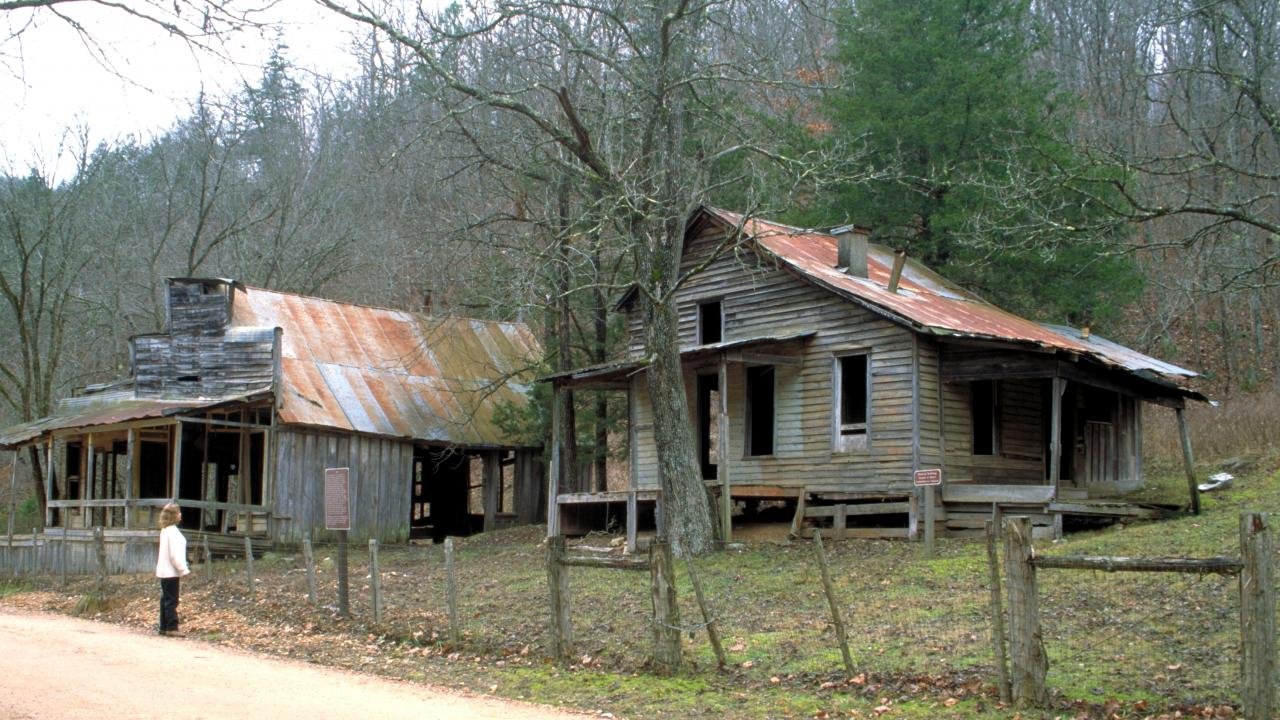 Zinc mining was already underway in other states when zinc was found in Arkansas in the early 1880s. Its discovery sparked the economic development of north Arkansas (and the rest of the Ozarks), attracting job seekers (and their families) to the region and railroads. Rush District was the largest of the zinc mining communities in northern Arkansas and the most productive. The state received national recognition for its zinc, particularly during World War I, as thousands of workers made their way to the area looking for jobs. Mining ended when the zinc deposits ran out in the early 1940s. The last residents finally left in the 1960s.