Opened in 1990, the Boone County History & Culture Center is a local museum offering galleries with changing exhibits about the experience of some of the earliest settlers in Boone County, life in antebellum Missouri, the Victorian era of the turn-of-the century, education and health care, and life in the early 1900s. The grounds feature five historic buildings that comprise a recreated rural community called the Village at Boone Junction. One of these buildings, the Gordon-Collins Log Cabin, is one of the oldest structures in Columbia. North of the museum building is the historic Maplewood House, which was built in 1877. The property includes several buildings including a carriage house, summer kitchen, and hay barn. The Center offers tours of the village buildings and the Maplewood House. The cabin and Maplewood are both listed on the National Register of Historic Places.

The Boone County History & Culture Center is dedicated to exploring local history through exhibits, events and programming. The grounds include the Village at Boone Junction and the historic Maplewood House, which was built around 1877. 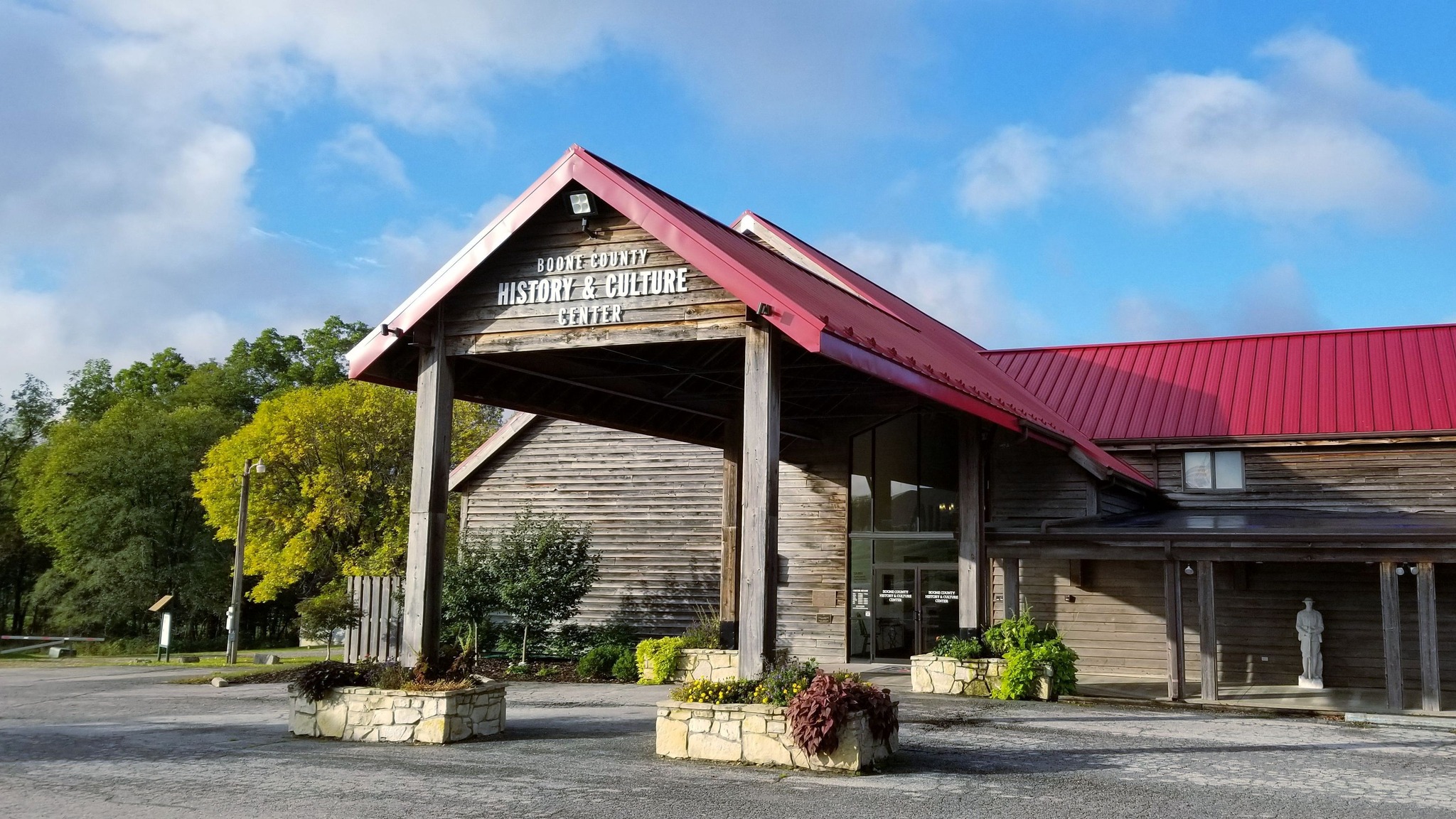 The Gordon-Collins Cabin is one of the oldest structures in Columbia. 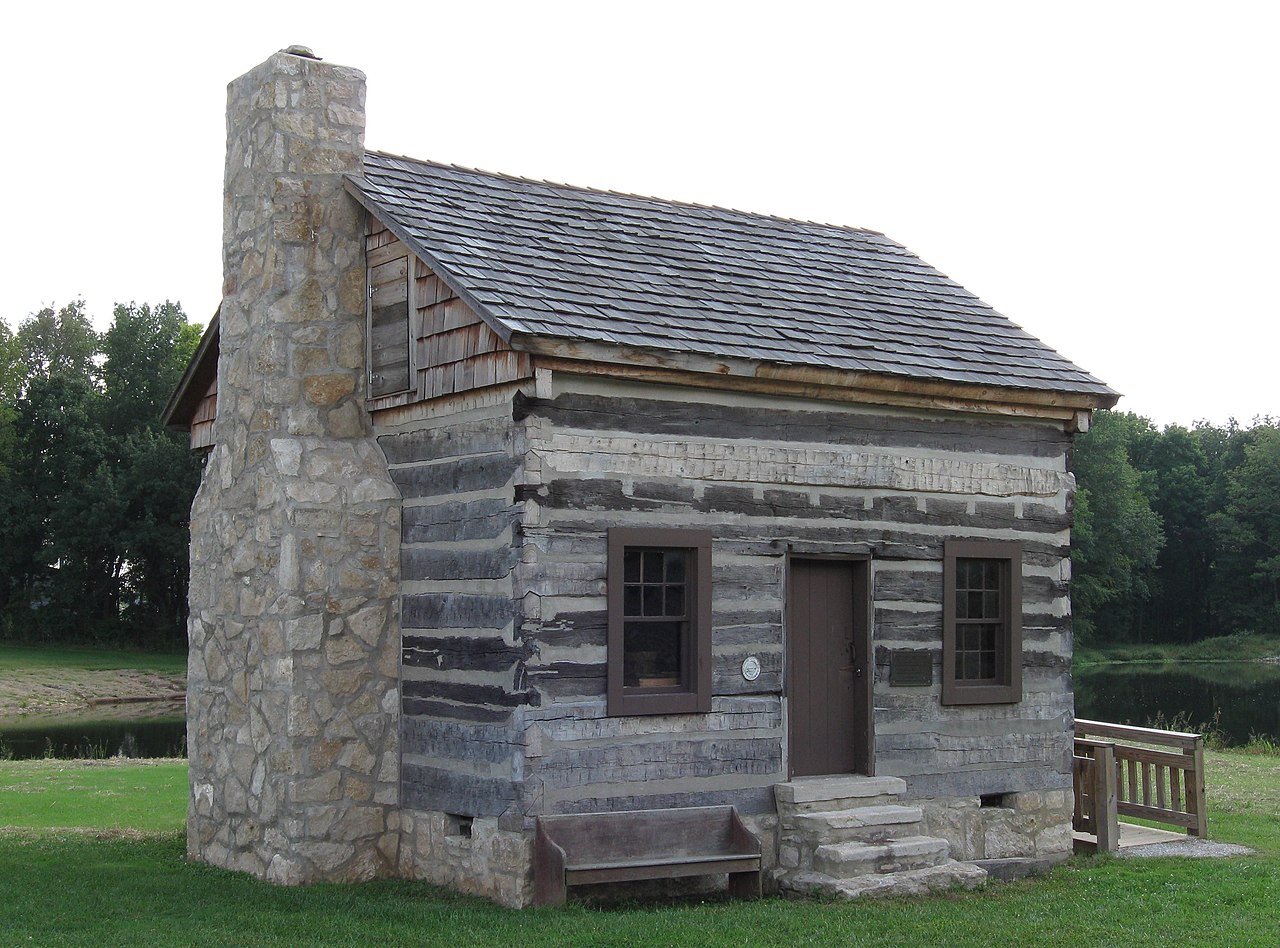 Maplewood was built ca. 1877 and opened to the public in 1976. It has been restored and contains period furnishings. 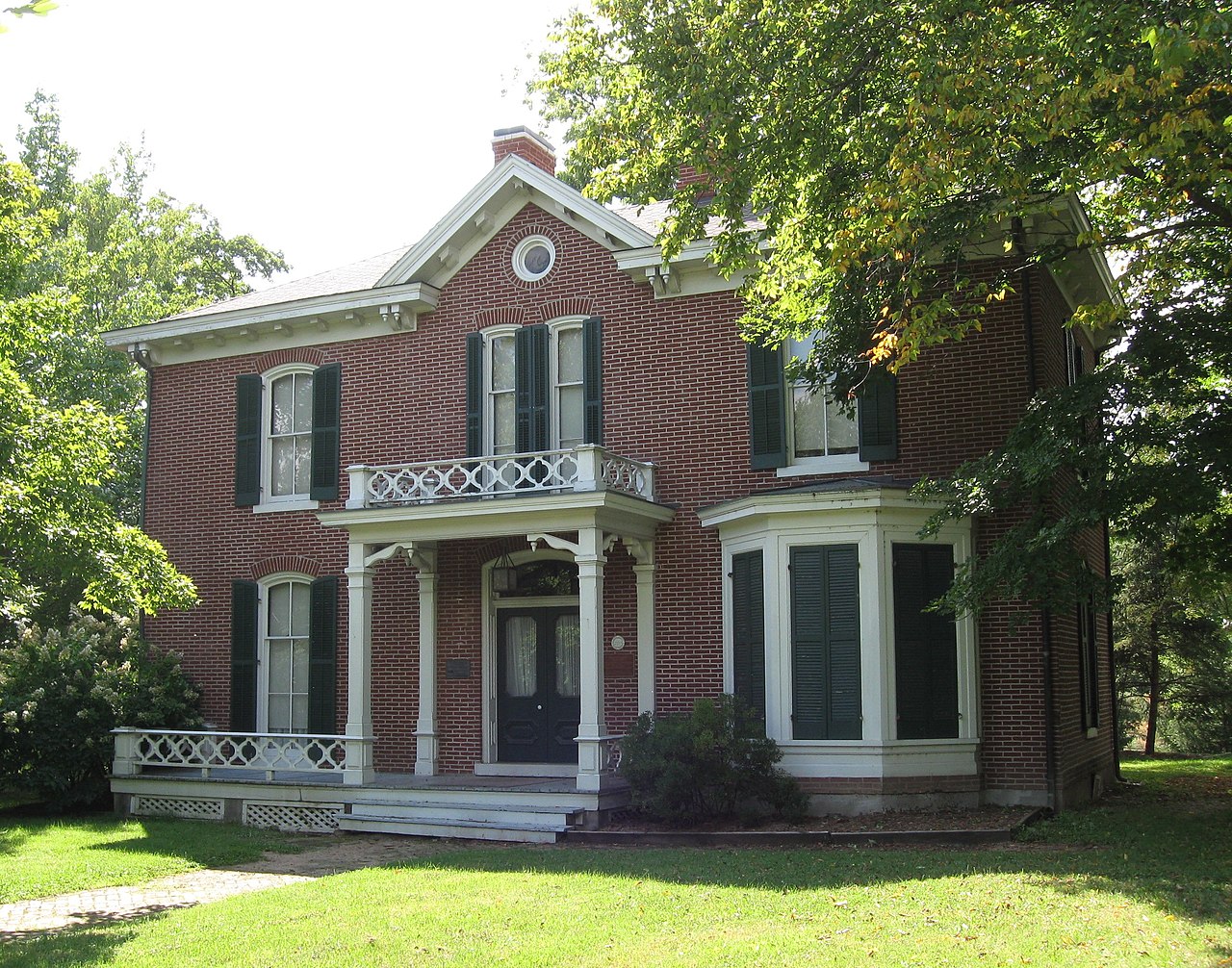 Established in 1990, by the Boone County Historical Society, construction of the museum building was made possible with donations from businesses and individual members of the Central Missouri community, with a significant donation from Columbia resident Raul Walters in honor of his parents, Bucky and Lala Walters, who were active members of the Society. Through the efforts of the Society’s Board of Directors, a capital campaign was launched and the Society broke ground on the new museum in 1989, and opened the new museum to the community in 1990.

Early settler David Gordon built the cabin around 1820 and lived in it with his family during the construction of a larger house, which burned down in the 1990s. The cabin (and the other four structures) was moved here to be a part of the village. Gordon was born in Kentucky in 1877 and became a prosperous farmer and land speculator. He bought 2,720 acres of land in the area of what is now Columbia and moved his family (he had 15 children) and enslaved people here in 1822. After the house was built, the slaves and hired workers lived in the house. Today, the cabin contains period artifacts, collectibles, looms, spinning wheels, cookware, and candle ware.

Maplewood was built by Slater E. Lenoir and his wife Margaret in ca. 1877. They named it after the grove of sugar maple trees in which it was built. Lenoir was the son of early Columbia pioneer parents Walter and Sarah, who brought the family and their enslaved workers to Missouri in 1834. Walter built their home, Greenwood, around 1839 (it still stands today in northwest Columbia). Lenoir became one of the community's most successful farmers and raisers of livestock. The city bought Maplewood and surrounding property in 1970 to create Frank Nifong G. Memorial Park.