The Barbour House, constructed in 1865 by Lucius Barbour (1805-1873), is an excellent example of the late Italianate Villa style on the exterior, with pristine Queen Anne trappings on the interior. While the Barbour House would be relevant based on its unique exterior design alone, the fact that it possesses a picture-perfect Queen Anne interior with individual Adamesque Colonial Revival rooms makes it a precious piece of turn-of-the-century design and architecture. 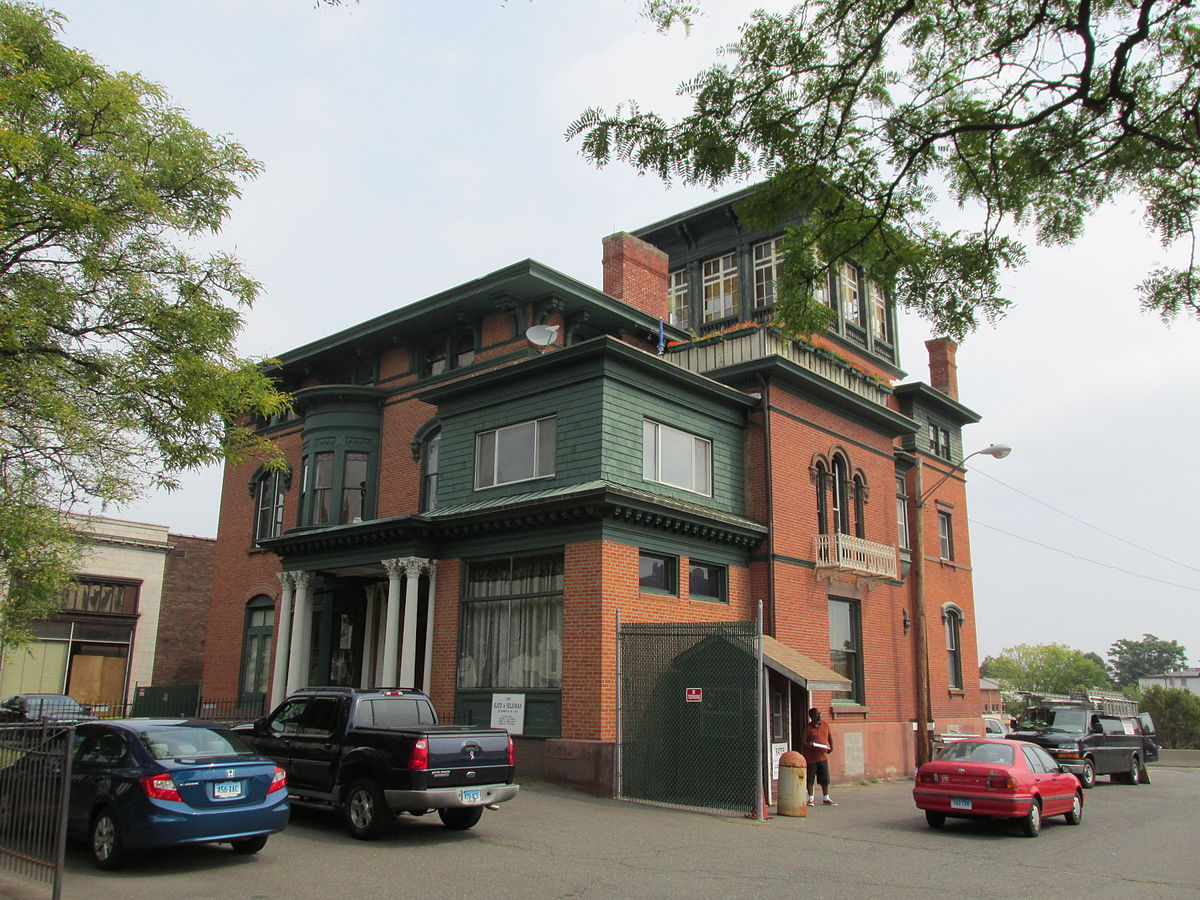 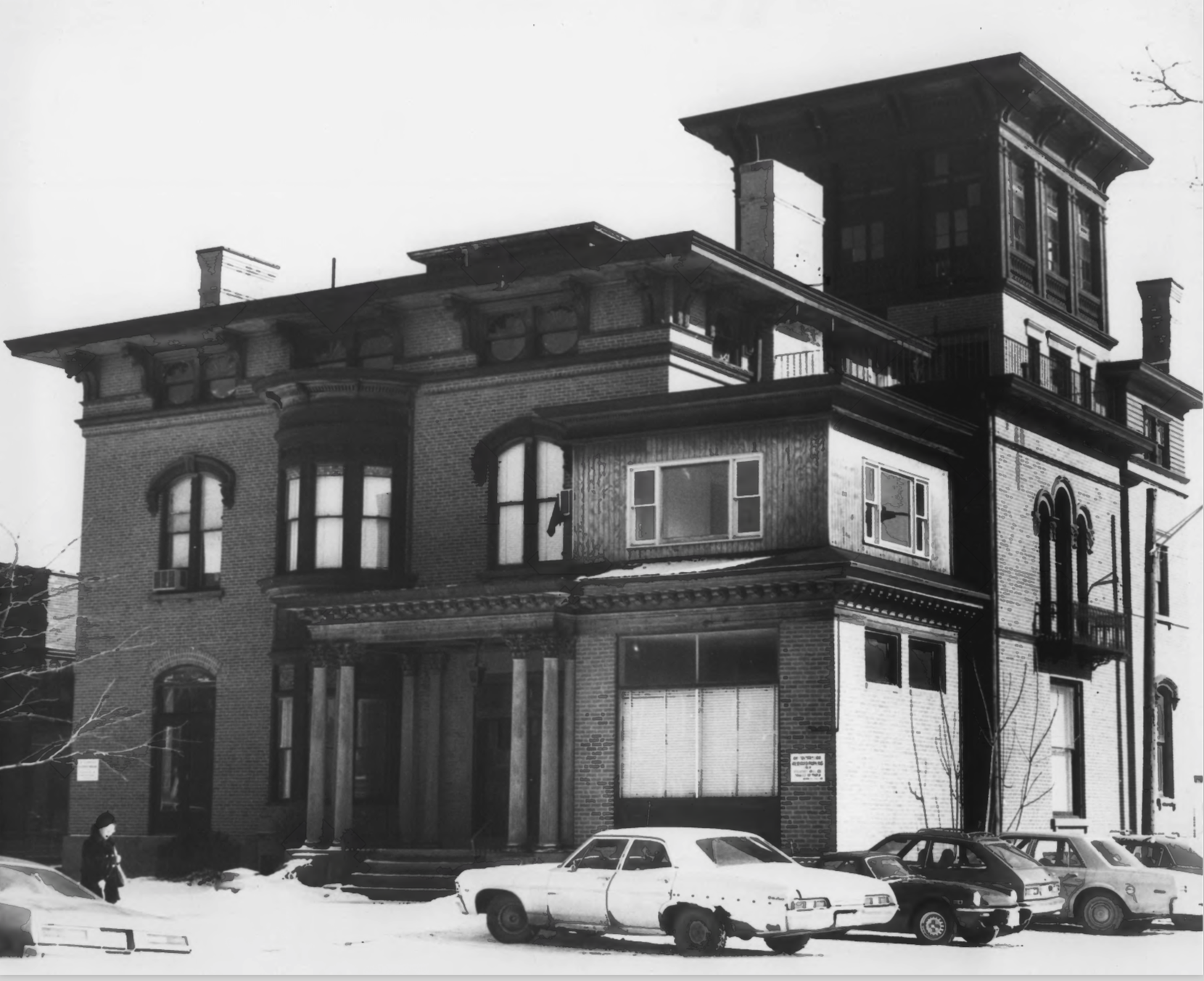 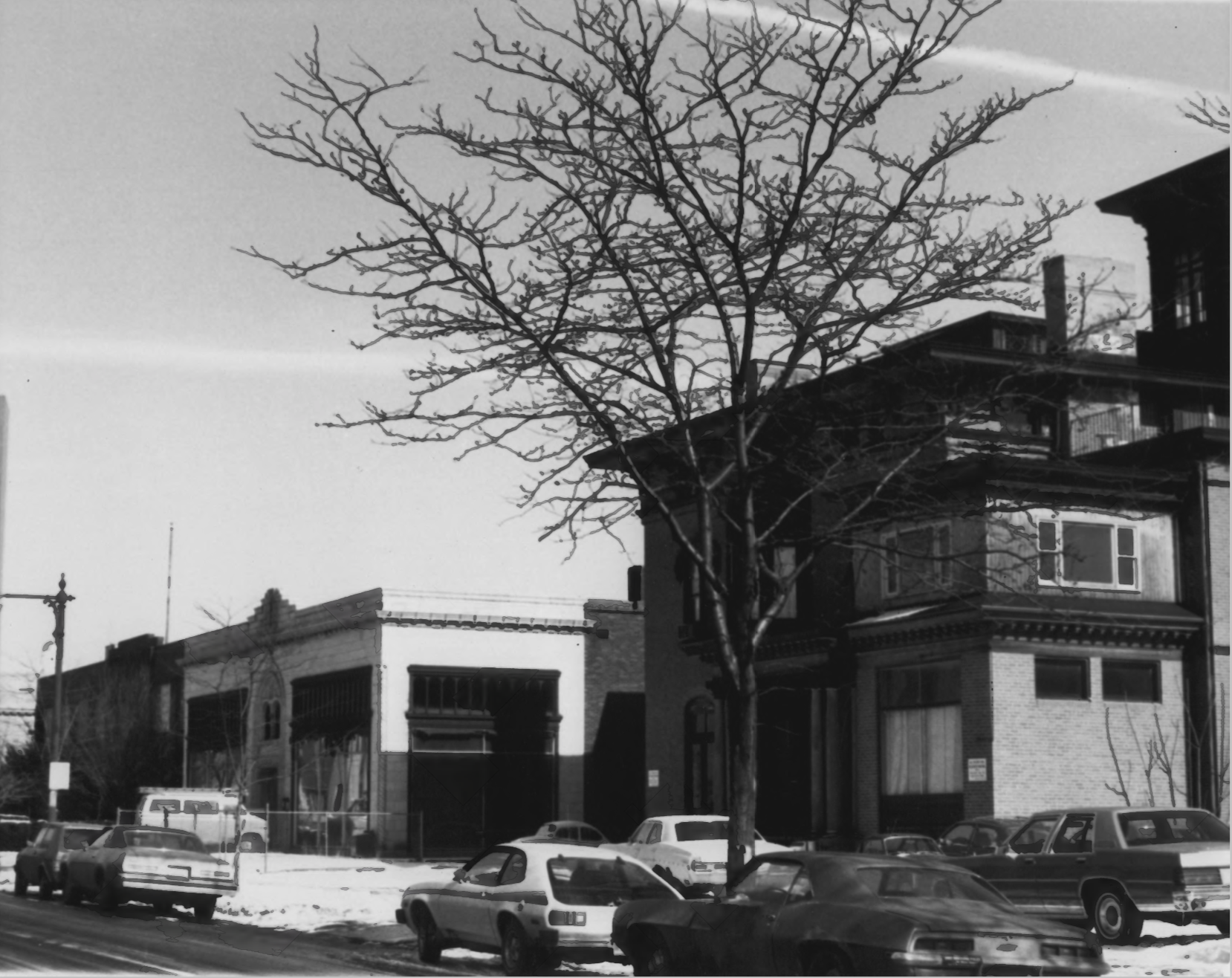 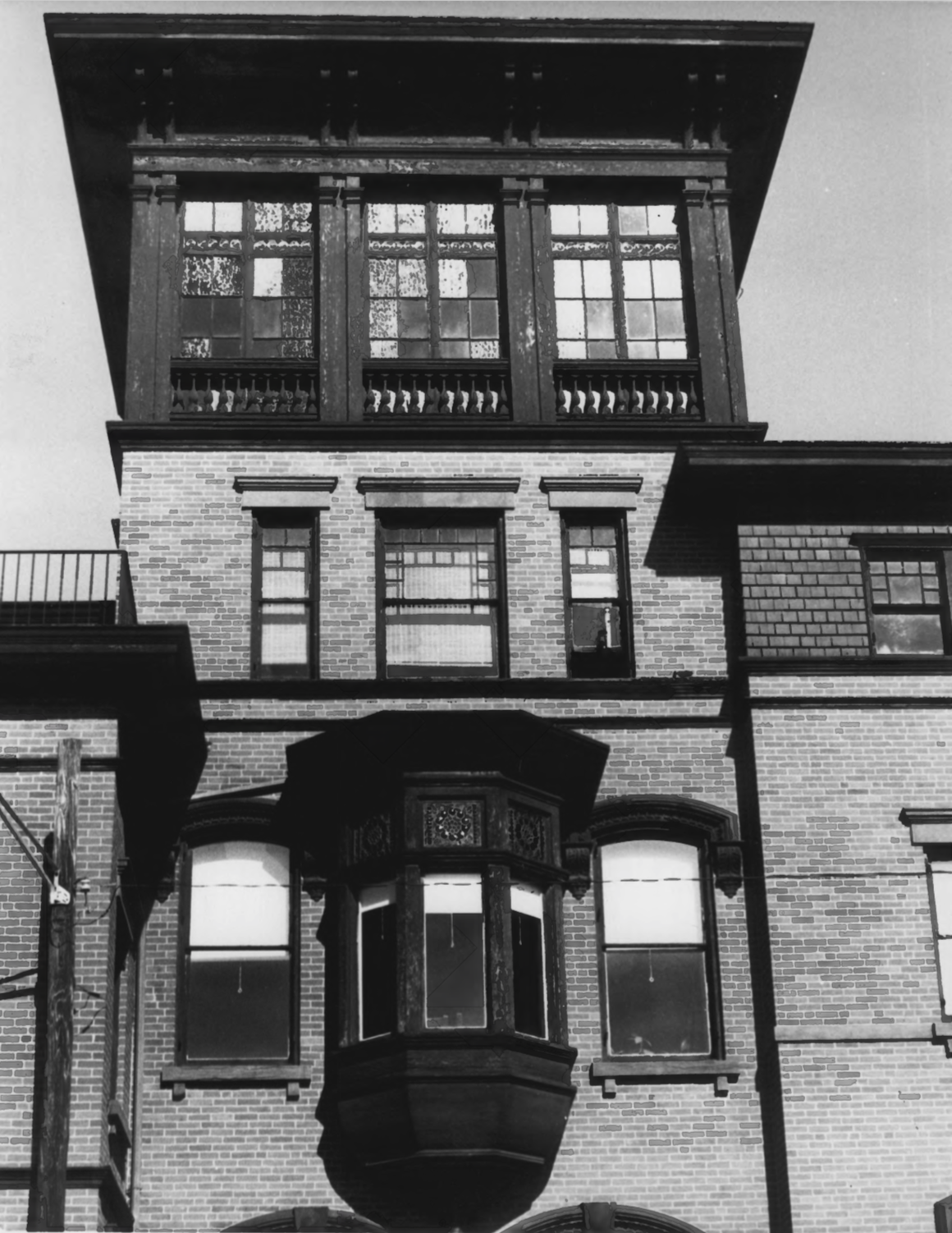 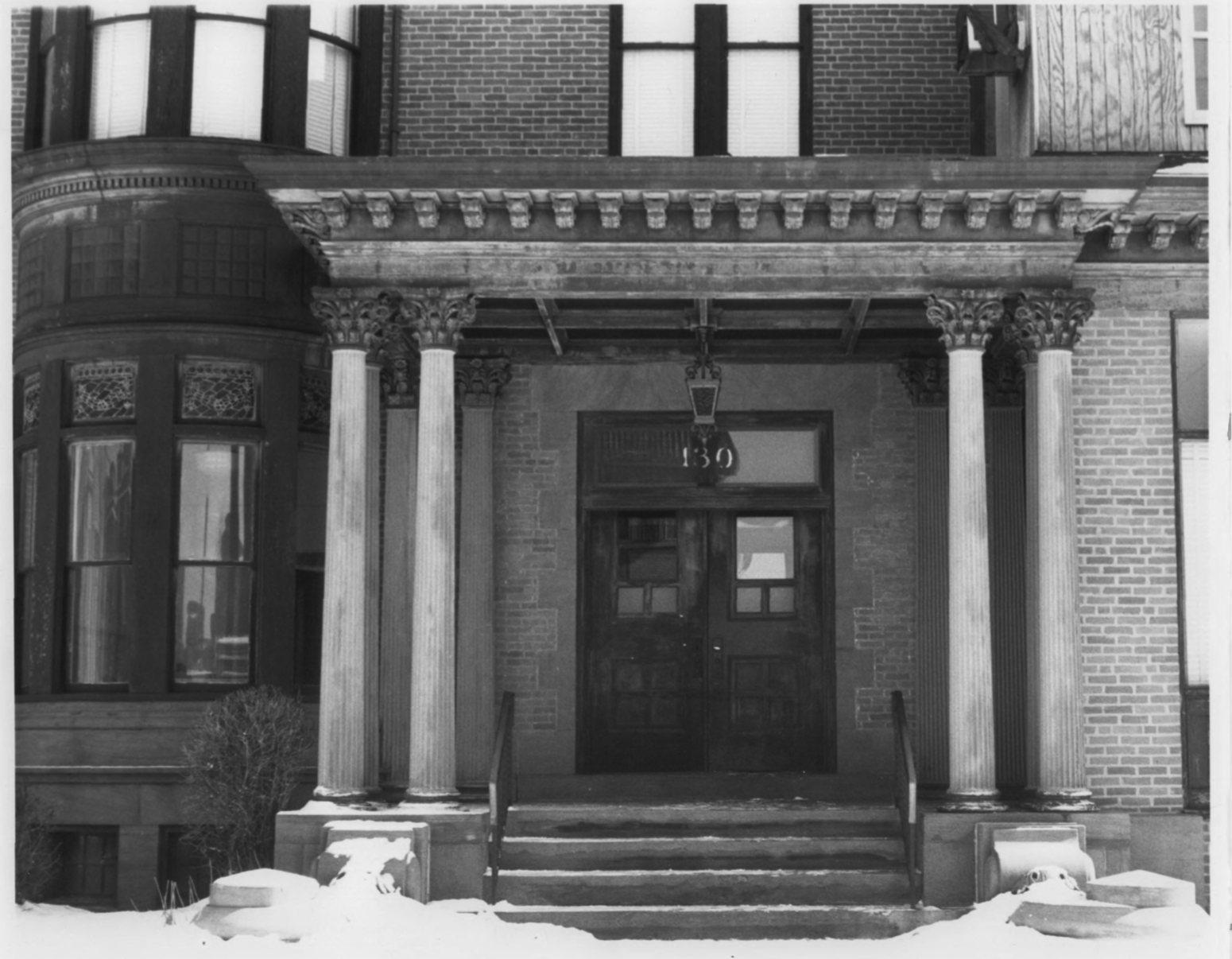 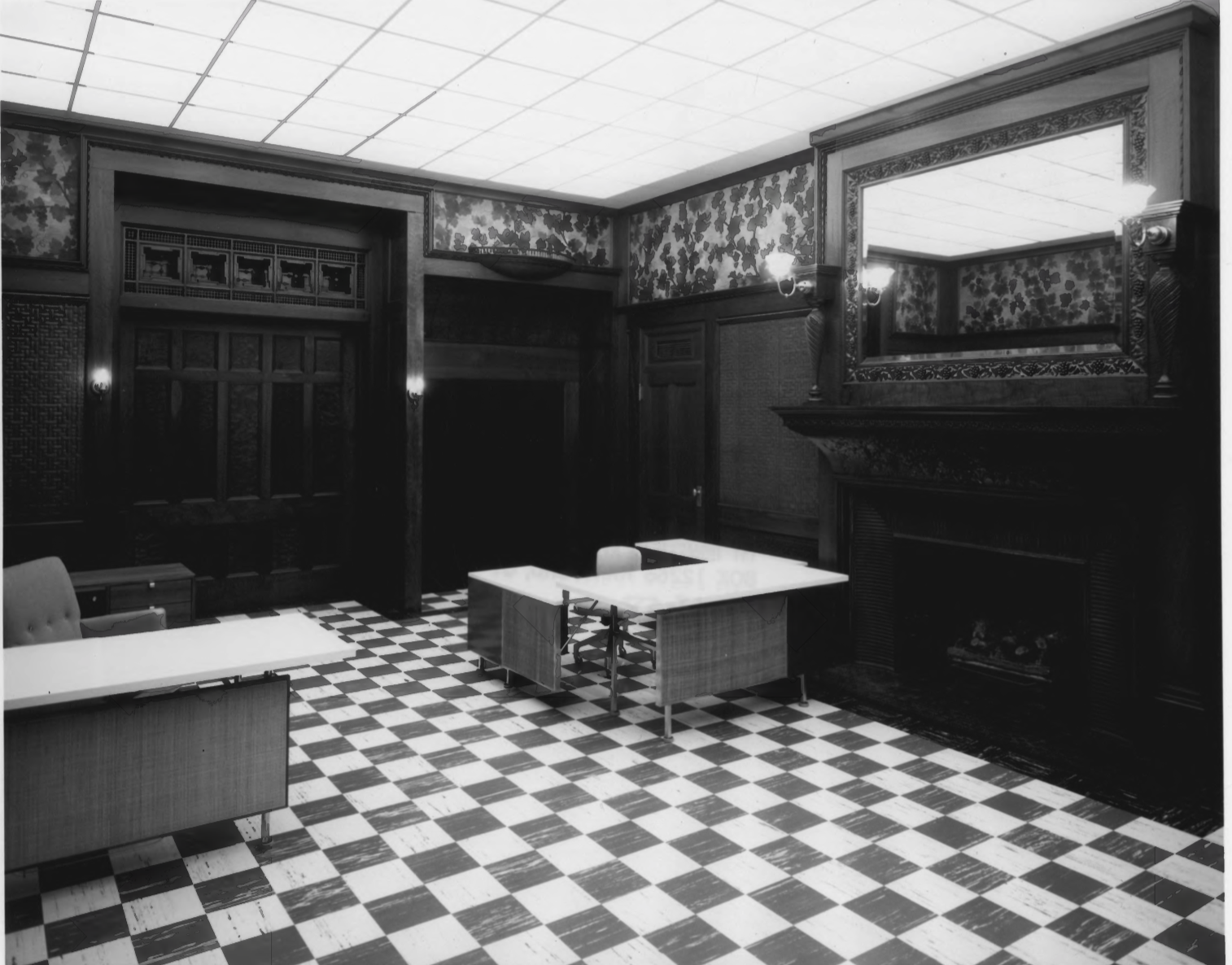 The Barbour House is the namesake of its designer, Lucius Barbour.  Barbour was born in 1805 in Canton, CT, and made his career in Madison, Indiana.  Madison was the founding place of his dry goods business, which financed his later investment in land gained in the Western expansion of the United States.  His land investments paid off, allowing him to build up a sizeable fortune before he returned to Connecticut.

In 1840, Lucius Barbour married Harriet Louise Day (1821-1886) of Hartford and afterward moved to Hartford (sometime in the mid-1840s.) In 1865, Barbour built the Italianate Villa mansion on Washington Street that would later come to be known as the Barbour House.  Washington Street was, at the time, a major artery known as "Governors Row" because of the numerous, large houses serving the city's wealthiest and most prominent citizens, including several governors. The abundance of ornate details found in the home's interior, mostly comprised of Victorian design, as well as the exterior features all point to the wealth possessed by Barbour, as well as those who lived in similar homes.

The interior of the Barbour House is particularly well-preserved.  It underwent a significant remodeling shortly after 1890, under the supervision of Lucius Barbour’s son, Lucius A. Barbour which involved the implementation of Queen Anne and Colonial Revival aesthetics and design.  While the remodeled interior favors the Queen Anne style, some rooms are undeniably influenced by the Adamesque school of Colonial Revival style design.

Lucius A. was president of the Willimantic Linen Company, but he also enjoyed much success in the National Guard (attaining the rank of General), served in the State House of Representatives, and was elected Adjutant-General of the State. The junior Lucius Barbour later collated the probate files of the District of Hartford, which led to his financing the publication titled, Early Connecticut Probate Records, 1635-1750, edited by Charles Q. Manwaring.

The modern exterior of the Barbour House features brick construction, proud columns, brownstone foundation, and an expansive layout that stands out among the rest of the neighborhood, which has largely modernized and converted to commercial, governmental, and rental use.  It’s horizontal sprawl and noble stylings make it an aesthetic pleasure and a historically precious building among the many neighborhoods of Hartford.

While many of the historic neighborhoods of Hartford have retained some of their historical appearances, “Governors’ Row” has largely faded to the modern eye, except in the Barbour House.  In this way, the Barbour House stands as the foremost representative of one of the most affluent and recognizable neighborhoods of Hartford’s long and storied past.