Walk of Champions, University of Alabama 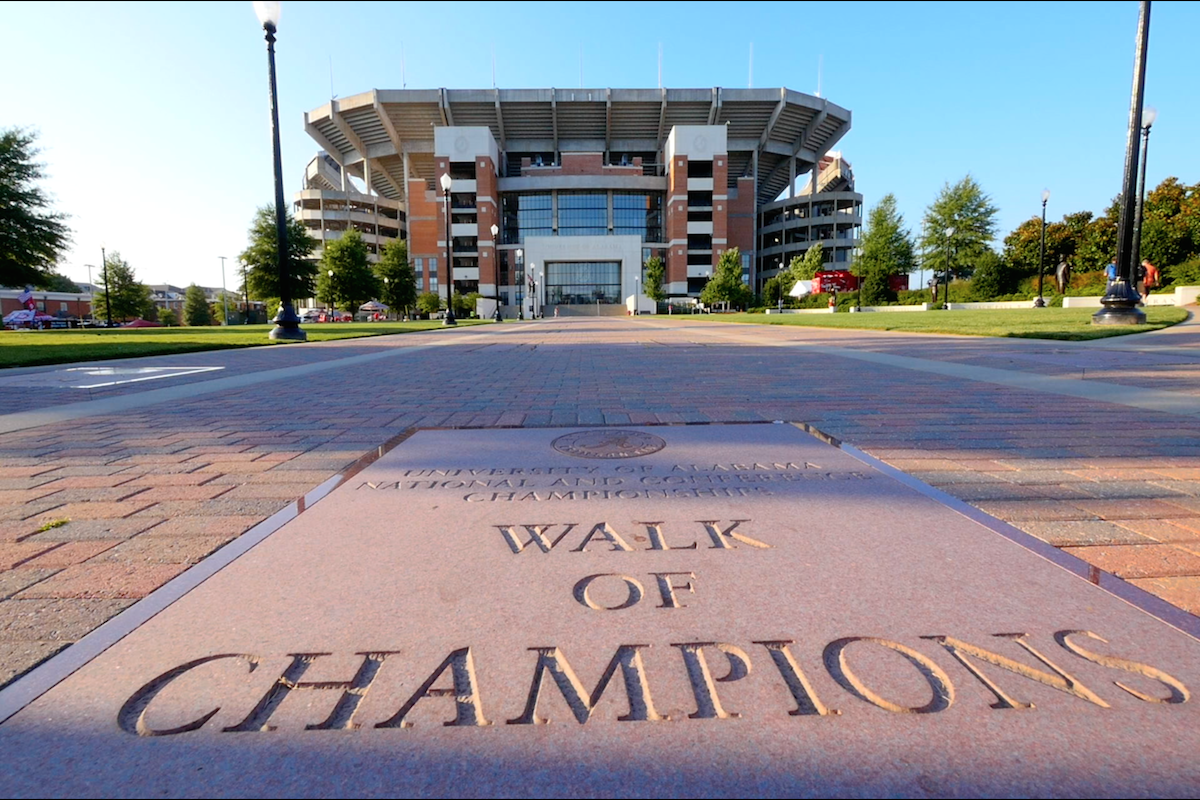 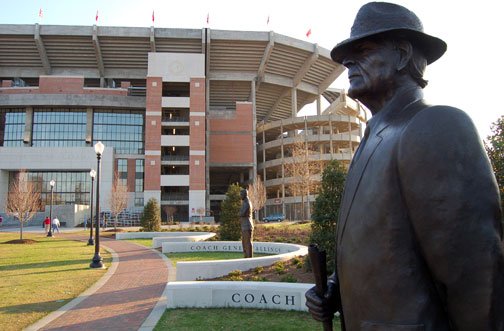 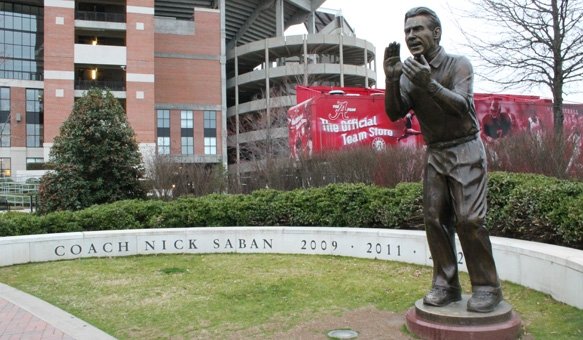 Nick Saban was born in West Virginia and played defensive back for Kent State University where he graduated in 1973. Saban worked his way up the coaching ladder eventually landing his first head coaching job at Toledo. He spent two seasons in the NFL as head coach for the Miami Dolphins compiling a 15-17 record. This was the first losing season Saban had experienced in his coaching career.

How Good Do You Want to Be? by Nick Saban & Brian Curtis on Apple Books. Retrieved from https://itunes.apple.com/us/book/how-good-do-you-want-to-be/id420765797?mt=11