Opened in 2013, the Cross Insurance Center the home of the Maine University Black Bears men and women's basketball teams. The facility is notable for its giant statue of Paul Bunyan and also holds conventions and concerts throughout the year. 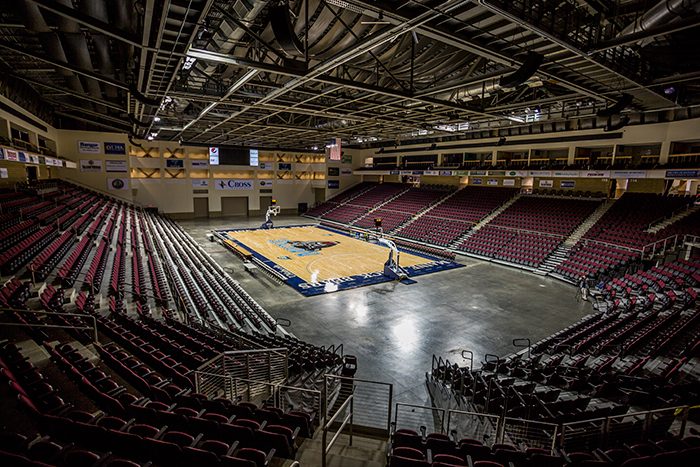 In 2000, the city of Bangor discussed replacing the aging Civic Center and Auditorium which led to the decision by the leaders of the city to create this facility. Construction began on April 4, 2011, and the new arena was completed for the sum of sixty-five million dollars.
In addition to sporting events, entertainers such as Motley Crue, Elton John, The Band Perry, Ringo Starr, Brad Paisley, Luke Combs, and many more have played at this venue.