Phillis Wheatley was born in an unknown location around Senegal or Gambia around 1753. After being kidnapped at age 6 and sold to slavery in America, she fought against slavery and managed to become America's first published African-American woman. She is one of the most important women throughout American history to impact civil rights and education through inspirational historic achievements and poems. Wheatley's spirit continues to be a symbol for the abolitionist movement long after her death. Her poems have been constantly used to demonstrate a shared humanity between her white readers and herself. Moreover, the poems helped refute various racist arguments and exhibits the astonishing literary talents of people of African descent. 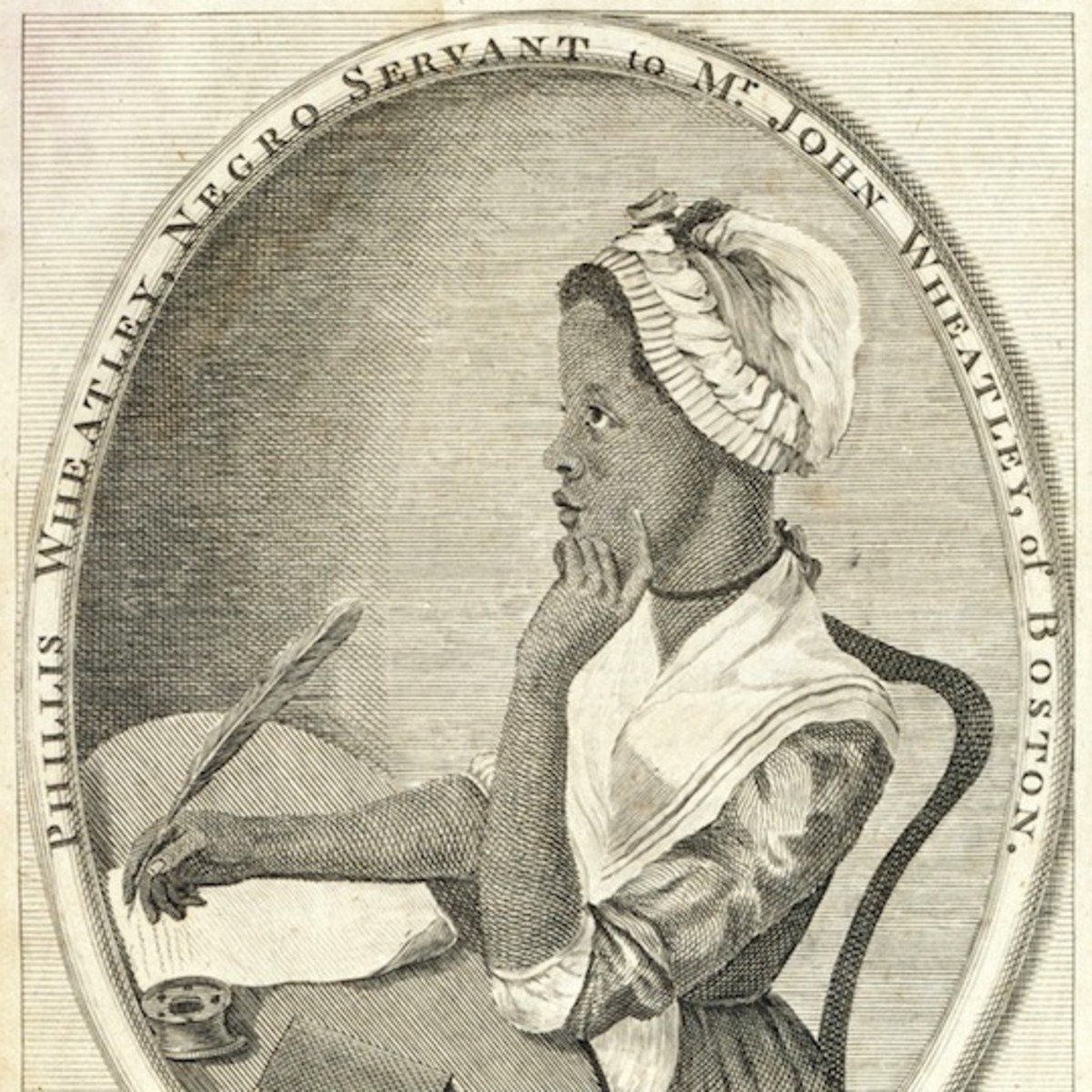 A view of Boston Women's Memorial 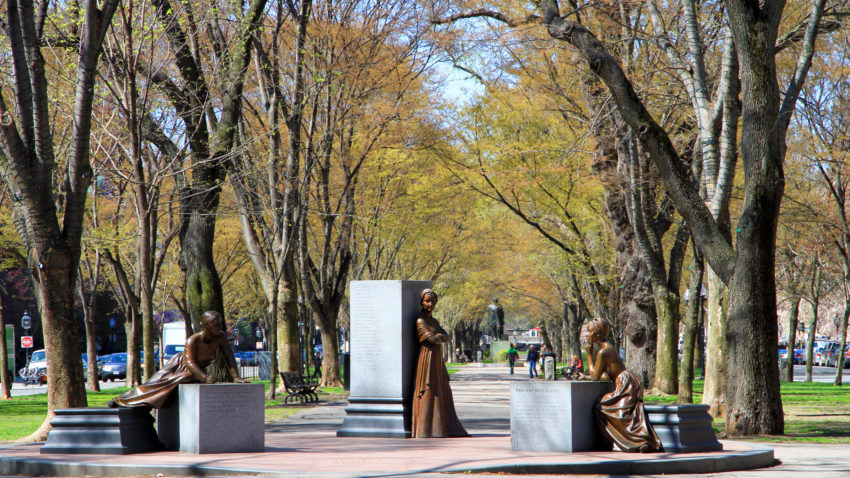 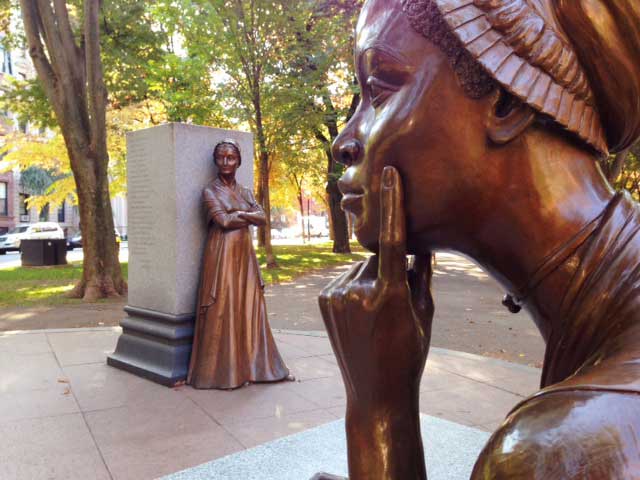 In 1761, Phillis Wheatley was kidnapped from her home and put on a ship headed for America where she would be sold into slavery. On July 13, the ship docked in Boston, where Wheatley was purchased by a wealthy merchant named John Wheatley, as a gift for his wife Susanna. Wheatley's intellectual curiosity became quickly evident and thankfully it was supported by the Wheatley household. Susanna and John’s daughter, Mary, educated her in various subjects such as English, Latin, the Bible, and Astronomy. It is believed that because of Wheatley's poor health and Susanna's affection for her, Phillis was never forced to perform domestic housework. After almost 7 years, Wheatley published her first poem at age 13, when Susanna submitted it to the Newport Mercury on her behalf.

Phillis Wheatley was the first African American woman as well as the first slave to publish a book of poems. She had to progress through a laborious process in order to get her poetry book published. The main obstacle that Phillis had to overcome was when eighteen of the most influential intellectuals in Massachusetts assembled to verify whether or not it was possible a female slave could have written such work. Several of these men were Harvard graduates, and most were also slave owners, but most importantly, none of them were women. Although there are currently no transcripts existing of what exactly occurred when she brought her book to that panel, it is known that they came to the conclusion that it had, in fact, been written by her.

Nonetheless, even after Phillis Wheatley's poetry book was approved by the panel, no American publishing house wanted to purchase and publish it. Notwithstanding, Susanna Wheatley turned to her friends in England where the atmosphere was slightly more amicable to Black authors. Then, Wheatley’s book, Poems on Various Subjects, Religious and Moral, was finally published in 1773, after she was awarded patronage from Selina Hastings, an English noblewoman. That year, Wheatley traveled to London to oversee the book’s publication. Sources claim that another reason for Phillis to migrate to England was due to a law that had recently been passed in declaring that slaves who traveled to Britain could not be forced to return to the colonies as slaves. Although Wheatley did end up returning to Boston, the Wheatley family freed her from her services as a slave. Following the publication of Wheatley's book, English reviewers pointed out the hypocrisy of the Americans in wanting freedom from England but not granting it to its own people.

Wheatley mostly wrote about the evils and injustices of the slave trade, as well as supporting the work of other Black artists from that time. She also wrote countless letters to her contacts in England, including nonetheless than the Earl of Dartmouth and the English philanthropist John Thornton, discussing the abolition of slavery. Wheatley's poetry was greatly influenced by numerous writers, including Alexander Pope and Thomas Gray. Her poems constantly employ Christianity, classicism, and sun worship where she discusses a double entendre for Son as a reference to Christ. Her early poems are mainly based on her ideals of equality on theological grounds, however, her later correspondence indicates that she grew increasingly interested in political theory and the idea of natural rights.

Even though she had a very documented early life, most of Wheatley’s life after 1776 is unknown. When John and Susanna Wheatley died, they did not leave her anything. Later on, in 1778, Wheatley married a freedman named John Peters. He abandoned her after the birth of their first child, who later died after a couple of month of age. Wheatley died in 1784, along with her second born baby. One of the poems from her original manuscript has surfaced, however, rest remain lost.

Wheatley's spirit continues to be a symbol for the abolitionist movement long after her death. Her poems have been constantly used to demonstrate a shared humanity between Wheatley and her white readers. Her poems also helped refute various racist arguments and exhibits the astonishing literary talents of people of African descent.