The BMO Bradley Center opened on October 1, 1988, with a hockey game between the Chicago Blackhawks and the Edmonton Oilers. The multi-purpose structure served as the home of the NBA's Milwaukee Bucks, Marquette University's men's basketball, and the AFL's Milwaukee Mustangs in addition to a few other short-lived teams such as the AHL's Milwaukee Admirals. The arena was deemed inadequate by NBA officials and team owners which led to the construction of Fiserv Forum between 2016 and 2018. With the completion of that new arena, the Bradley center became obsolete closed its doors following a final event on April 29, 2018- a concert by Bon Jovi- a band that was popular at the time of the arena's construction..

This arena was home to many Milwaukee sports teams between 1988 and 2018. 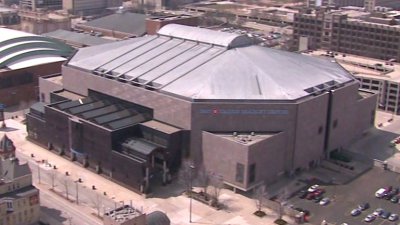 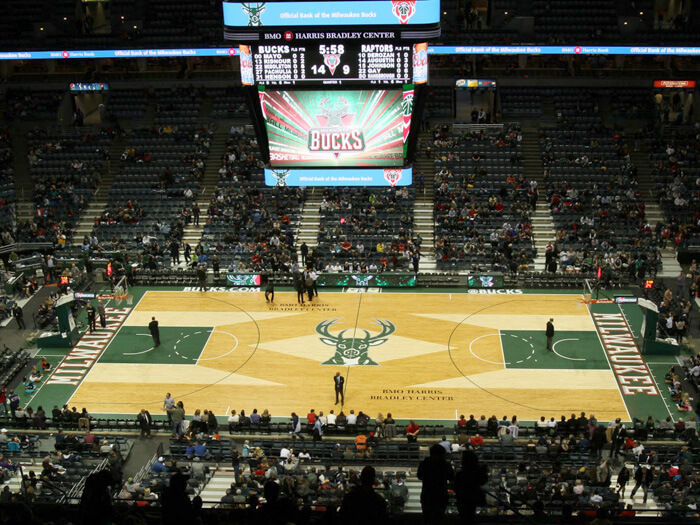 At the time of its construction, the BMO Bradley Center was designed to be a long-lasting and modern arena. This stadium was made possible by a substantial gift to the state of Wisconsin from the owner of the IHL's Milwaukee Admirals to build a stadium that would replace the MECCA- a stadium built shortly after World War II. Thanks to renovations, that stadium is still in use and home to the University of Wisconsin-Milwaukee.

Despite the addition of state-of-the-art video boards and other new additions to the arena in 2010, NBA team owners and officials demanded and received a new stadium financed partially by taxpayers. The arena began to be demolished in July of 2018