This hollow in Wayne County is the site of the largest battle to take place in the county during the Civil War. This battle was caused by Union soldiers who were trying to find Colonel Milton Jameson Ferguson, who had set up camp in the area. Ferguson had previously initiated raids against the Union which resulted in the captures of a Union general and Federal Kentucky soldiers. This battle resulted in his capture and the deaths of his fellow Confederate soldiers. Throughout the war, Wayne County citizens suffered a great deal from the catastrophic events that occurred. Homes and businesses were constantly ransacked and burned to the ground by troops from both the Union and the Confederacy. The town that took the most damage was Ceredo, due to half the population fleeing the area and new factories being burned. 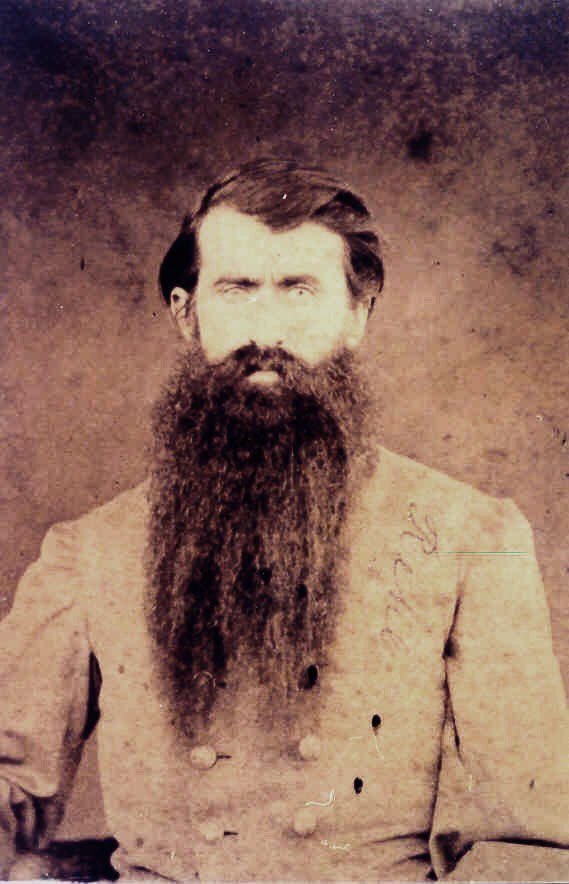 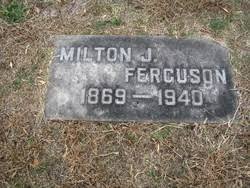 Murder Hollow is a historical site located in the Lick Creek area near the East Lynn Lake Wildlife Management Area in Wayne County, West Virginia.  This hollow is the site of a very brief battle that occurred near the start of the final year of the Civil War, which featured small troops of soldiers from both the Union and Confederacy.  It was also the largest battle to occur in Wayne County throughout the duration of the war.

In February 1864, Colonel Milton Jameson Ferguson returned to his home in Wayne County with the goal of keeping the Union forces away from the eastern side of Virginia by luring them over to the Kanawha River in the central part of the state, and the Big Sandy River which makes up the West Virginia / Kentucky border.  He established a base at the head of Lick Creek and led numerous raids with his men which were very successful. These raids resulted in the captures of a Union general and the deaths of some Federal Kentucky soldiers.

Throughout the early months of 1864, Union officers were making it their mission to find Colonel Ferguson and to capture him. Their efforts to do so were unsuccessful, until Colonel George Gallup from the 14th Kentucky Infantry was able to locate his camp and sent his troops to capture Ferguson. On February 15, Gallup and his men reached the camp and opened fire from the top of the ridge on Ferguson and the other Confederate soldiers.  In the aftermath, five Confederate soldiers were killed. The only injuries sustained to the Union resulted from friendly fire after the initial start of the so-called Battle of Murder Hollow.

Colonel Ferguson was captured after the battle, and this event marked the most catastrophic battle for the 16th Virginia Cavalry.  Many of those taken prisoner were later sent to other prisons up north where many passed away from diseases. After spending time at Camp Chase, Ohio, Fort Delaware, and Hilton Head, South Carolina, Colonel Ferguson returned to Virginia.  After the end of the war in 1865, Ferguson moved just across the Big Sandy River to Louisa, Kentucky, and was a primary contributor for a railroad to be constructed in the Big Sandy Valley.