The Medina County Courthouse stands tall and proud on the east side of Medina's public square directly across from the historic Uptown Park. With contracting and construction of the building dating all the way back to 1840, the building you see today isn't exactly identical to the original. However, the character and prominence remains as it represents the centerpiece of local government in Medina County. The courthouse has gone through numerous remodeling phases in its extensive lifetime and yet it remains fully intact and in full use. This historic landmark is now officially recognized on the National Register of Historic Places. 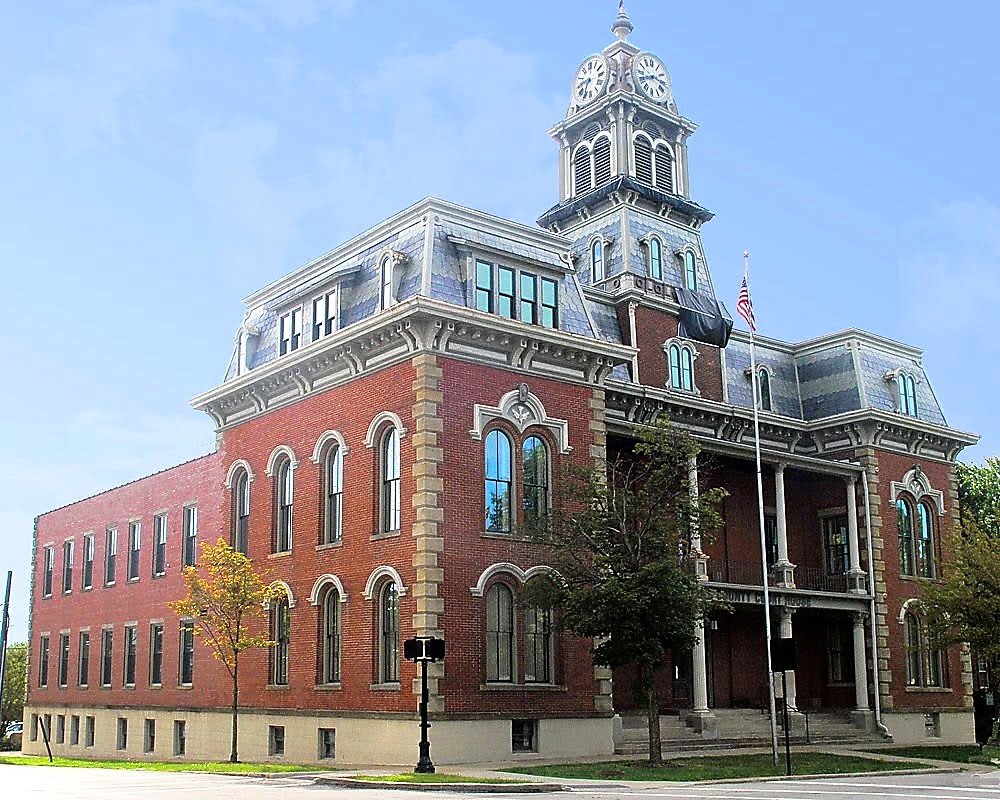 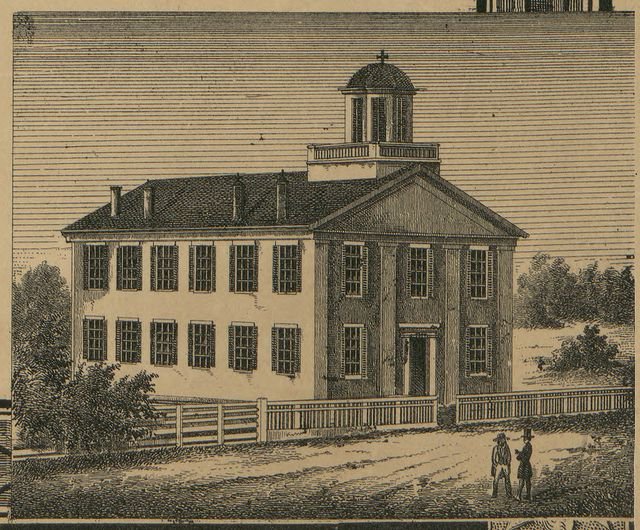 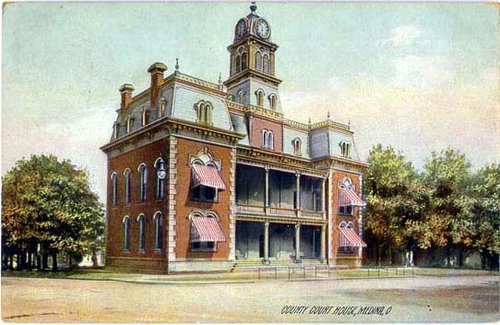 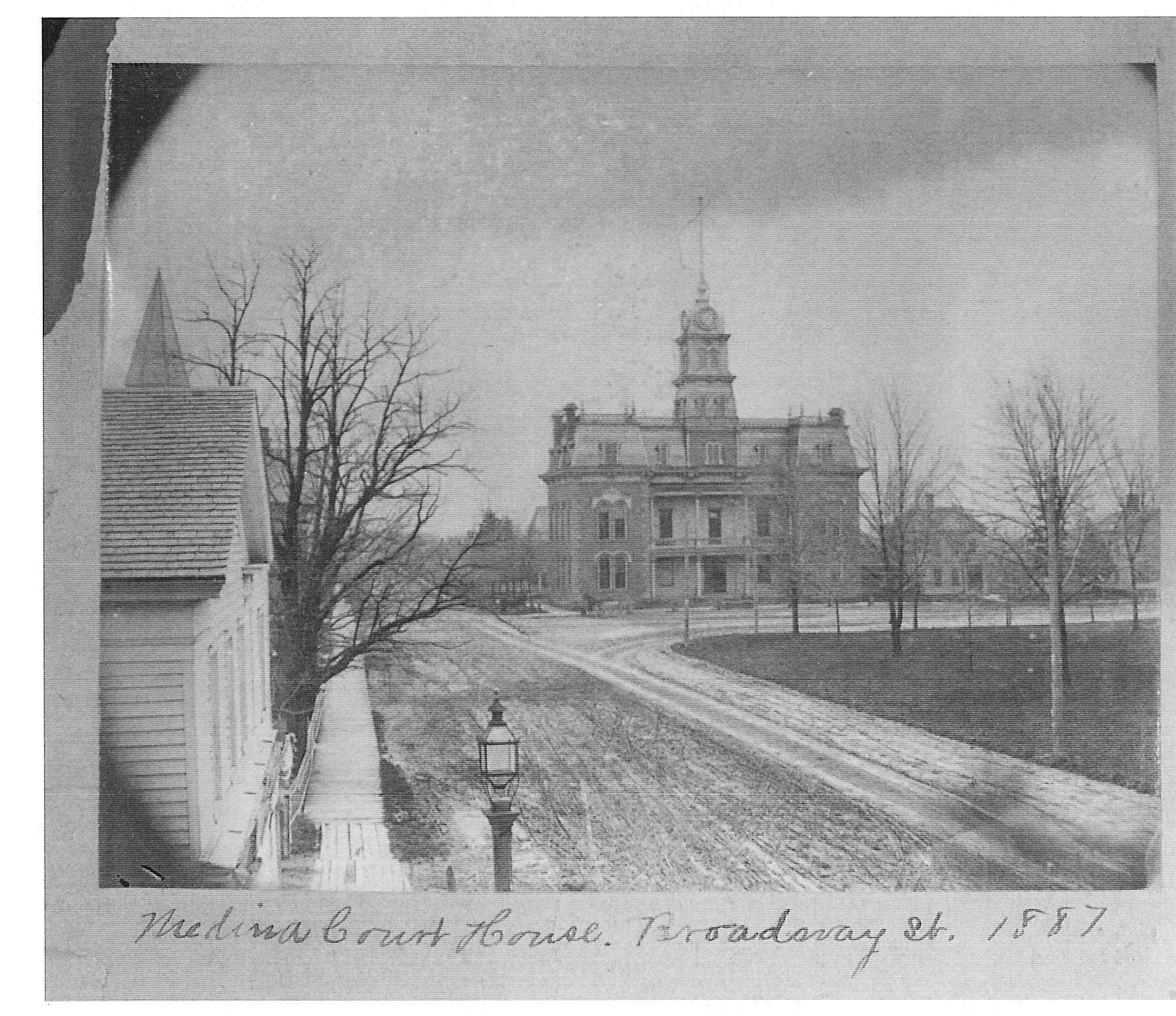 The lot on which the Medina County Courthouse stands today was originally purchased by Commissioners Sheldon Johnson, Timothy Burr and Richard Warner in 1840 with the idea that a new courthouse was to be built to replace the smaller old brick courthouse that was currently in use. The three men hired a man by the name of D. H. Weed to build this new structure on the agreement that he was to be payed $3,100 as well as the land that the old courthouse currently occupied and the old courthouse itself.

Facing Uptown Park, currently known as the Medina Public Square Park, the construction of the new courthouse began. The foundation of this project was completed in August 1841 and the building itself finished its construction later on in 1841. At the time of completion, it was a two story building with a Greek Architecture style. Within were three rooms on the bottom floor and two rooms on the second with a large stairway at the end of the building.

The structure of the building was perfect for the next thirty years until the population of Medina had grown to a point that the two story building wasn't big enough to host all requirements of the county and some additions had to be made. in July, 1973, commissioners William Kennedy, Benjamin Burt, and Alexander Whiteside hired architects by the names of T. Dudley Allen and William G. Tilley to construct a four room addition to the front of the courthouse allowing more space for county officers to do their work.  The bell tower that you see today on top of this new addition was also constructed at the same time. The bell within the clock tower was 1,000 pounds which was proved a worthy challenge to the builders.

Since the days of the addition in 1873, the courthouse has seen various minor additions and remodels such as the flag pole in front of the building as well as the installation of electric lights when they were made available. The courthouse has served its purpose for over 175 years and remains in use today.