Aycock Residence Hall was built in 1924 at the University of North Carolina at Chapel Hill. The structure is home to an all-female residence hall named after Charles Aycock, an influential governor of North Carolina. While governor, Aycock supported liberal arts education opportunities for white students and vocational training for black students. While he supported more funding for the segregated schools of the state, he vehemently opposed black suffrage and wanted to make sure that black residents were limited to vocational training while white students had the opportunity to take courses in language, art, science, and the humanities. His policies during his term as governor of North Carolina reduced black suffrage dramatically and eliminated the limited political influence of African Americans in the state of North Carolina for generations. 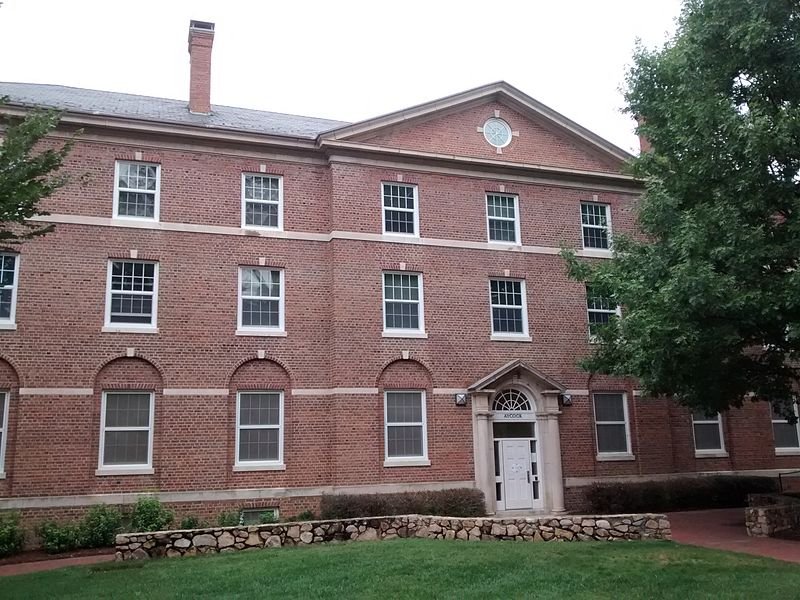 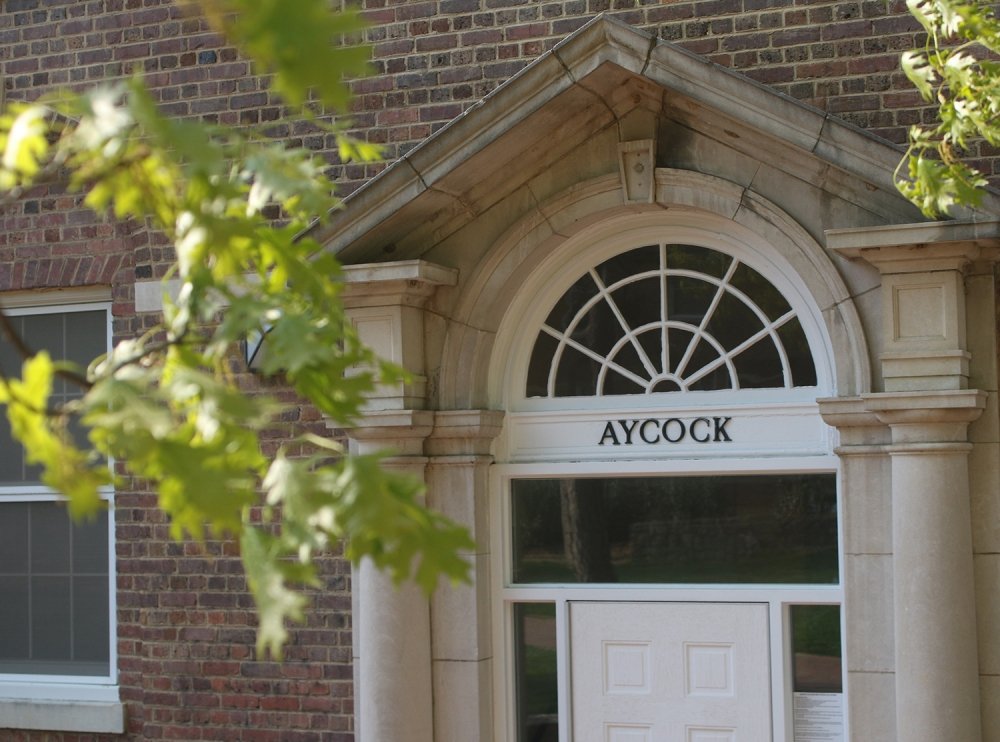 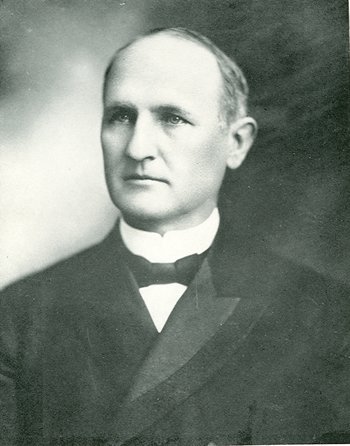 Charles Aycock was born on November 11, 1859. Aycock taught a class for a semester at a public school at 16-years old and would be known as a supporter of education as a political leader. Today, he is best known for his opposition to political, economic, social, and educational equality for African Americans.

Aycock graduated from the University of North Carolina in 1877 and began practicing law in 1881. Aycock was governor of North Carolina from 1901 to 1905 thanks to a political campaign that openly celebrated white supremacy- a position that led to many supporters following the attacks against African Americans in the pivotal election of 1898 that led to violence against black voters.

During his time as governor, Aycock rewrote laws in ways that made it difficult for African Americans to exercise their right to vote. Like other members of the Democratic Party in the South at that time, Aycock believed white people were qualified “to rule” while African Americans should be content to labor and serve. Aycock openly proposed disfranchisement of black citizens during his campaign for governor as a way to "purify" politics in North Carolina. After his term as governor, Aycock practiced law. He intended to run for U.S. Senate but died shortly after announcing his campaign in the spring of 1912.

This UNC residence hall was named after Aycock in 1928. At the time, UNC was only open to white students and Aycock was seen in a positive light by nearly all faculty and alumni. In recent years, students and faculty have called for the university to rename the building owing to Aycock's advocacy of white supremacy.

The student newspaper The Daily Tar Heel at the University of North Carolina said, in an editorial calling for the hall to be renamed in 2016:

"We have a solemn duty to constantly re-examine our history and the people in it we choose to honor.”

In 2015, the University of North Carolina Board at Chapel Hill of Trustees approved a 16-year freeze on any renaming of buildings on the campus. The intent of this bill was to prevent any more buildings from being renamed owing to the Trustees discomfort with removing the names and monuments that honor white supremacists. However, other universities have removed Aycock's name from their campus, including Duke University and East Carolina University in 2015. UNC-Greensboro removed Aycock's name from their auditorium in 2016. A North Carolina middle school changed their name from Aycock to Swann in 2016, and a Greensboro neighborhood changed its name from Aycock to Dunleath in 2017.