The SS Nenana was built in 1933 for the Alaska Railroad for service on the Yukon, Nenana, and Tanana Rivers. The ship helped move military cargo during the second World War. The S.S Nenana is the second largest wooden vessel in the world today. The ship was retired in 1955 when more economical transport was created. An easily forgotten landmark in today's world, this hidden gem has a lot of history and meaning for all those who know about it. 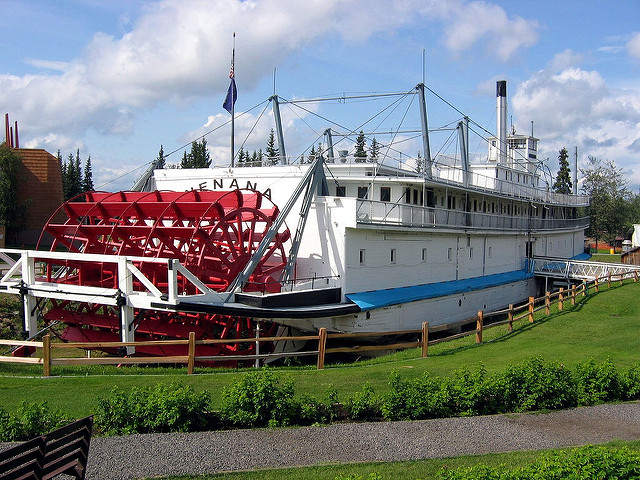 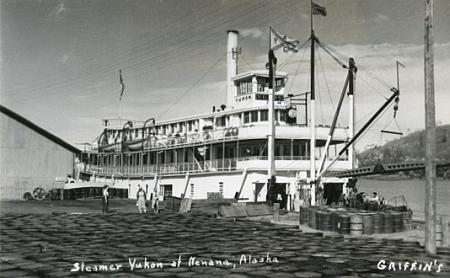 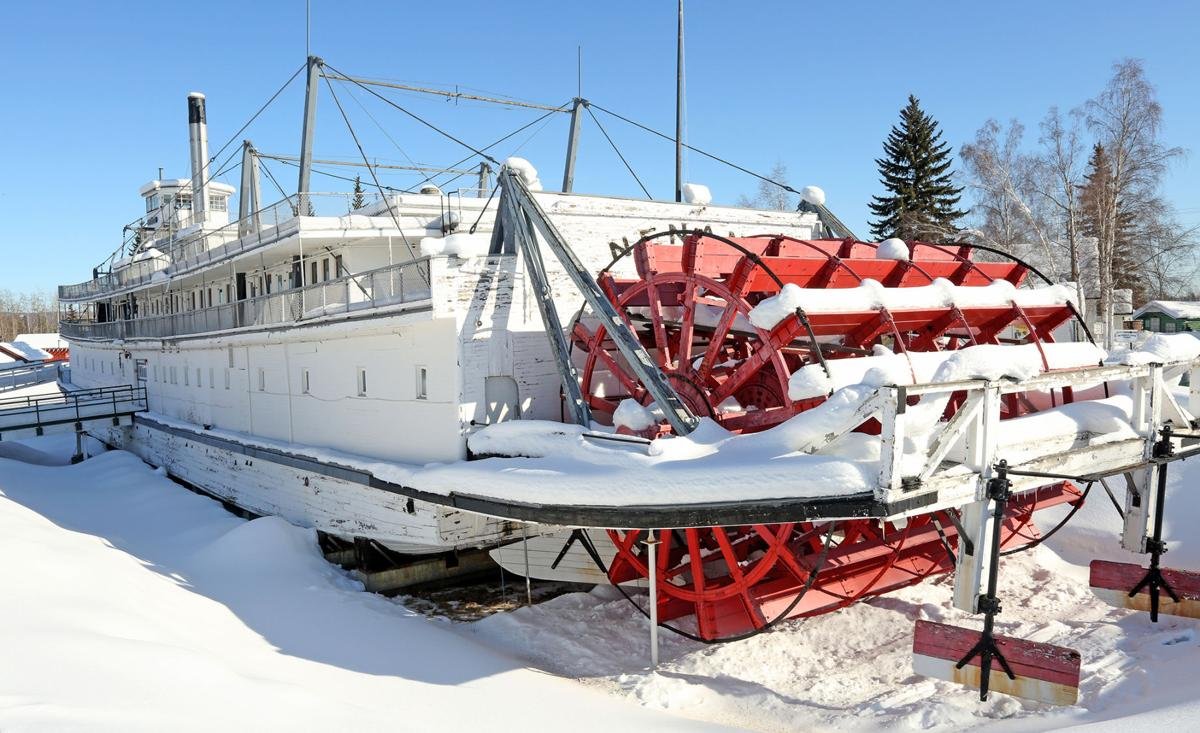 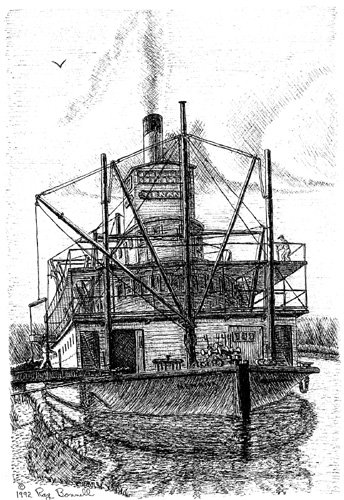 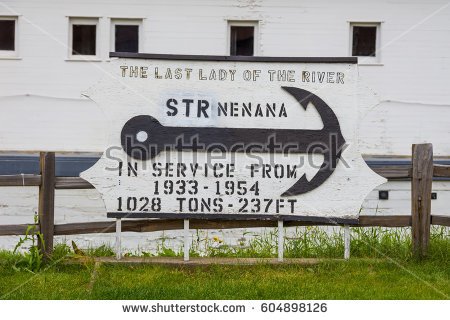 SS Nenana is 237 feet long and 42 ft wide. In May 1933, the Nenana was built to serve as a packet, or a vessel employed to carry post office mail. It was intended to be both a passenger ship and a freight ship. It could hold up to 48 passengers on the deck. The Nenana was able to carry 32 members of the crew as well as 35 passengers along with 300 tons of cargo at once. It also pushed 5 to 6 barges on the river, but was only able to push one on the Tanana river because it had sharp corners.

It ran the Alaskan rivers from 1933 to 1954. Its main routes were in between Nenana and Marshall, which was 858 miles. The Nenana ran during the warm months from May until September, and the crew made sure that nothing would deter the ship from moving forward by placing a large spotlight on the ship when the weather was poor, or it was dark outside. The boat was designed originally to burn wood to work, but in 1948 it started using oil in place of wood. With this, the boat became one of the most modern and advanced ships around, using 2 330- horsepower engines which were almost unheard of at the time. The ship's unique style makes it one of the only wooden, sternwheel boats left in the U. S and the only larger wooden sternwheeler left of its kind.

The ship went out of business in 1955 when better, more economical modes of transport arose. The Greater Fairbanks Opportunity bought the ship for $40,000 and moved the ship to the Chena River where it was used as a hotel and restaurant, but this business did not thrive and was shut down. For five years the boat sat unused by anyone until the it was moved to the Alaskaland Park, or Pioneer Park, as it is currently named. For years since then, many companies have worked to reconstruct the old ship to its former glory. The ship is still being worked on today, but you can visit and look at the outside of the ship, which is magnificent.