Named in honor of John L and Elizabeth S Allen Severance, this historic concert hall has been the home of the Cleveland Orchestra since it opened on February 5th, 1931. The hall has hosted famous guests such as composer and conductor John Williams, who made the scores for Jaws, the Star Wars films, the Indiana Jones films, Home Alone 2, and the first three Harry Potter movies. This building was given by John L Severance as a memorial to his wife and it has been recognized by local and national preservation societies, including the Cleveland Landmarks Commission and the National Register of Historic Places. Today, this place is open to all visitors to witness the Cleveland Orchestra perform soothing and classic music for anyone who is looking to fully experience the fine culture and the artistic design of the hall. 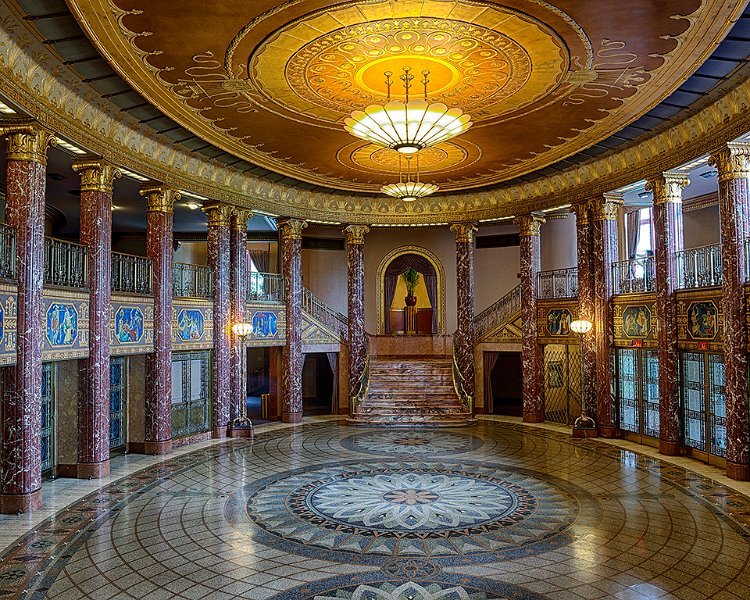 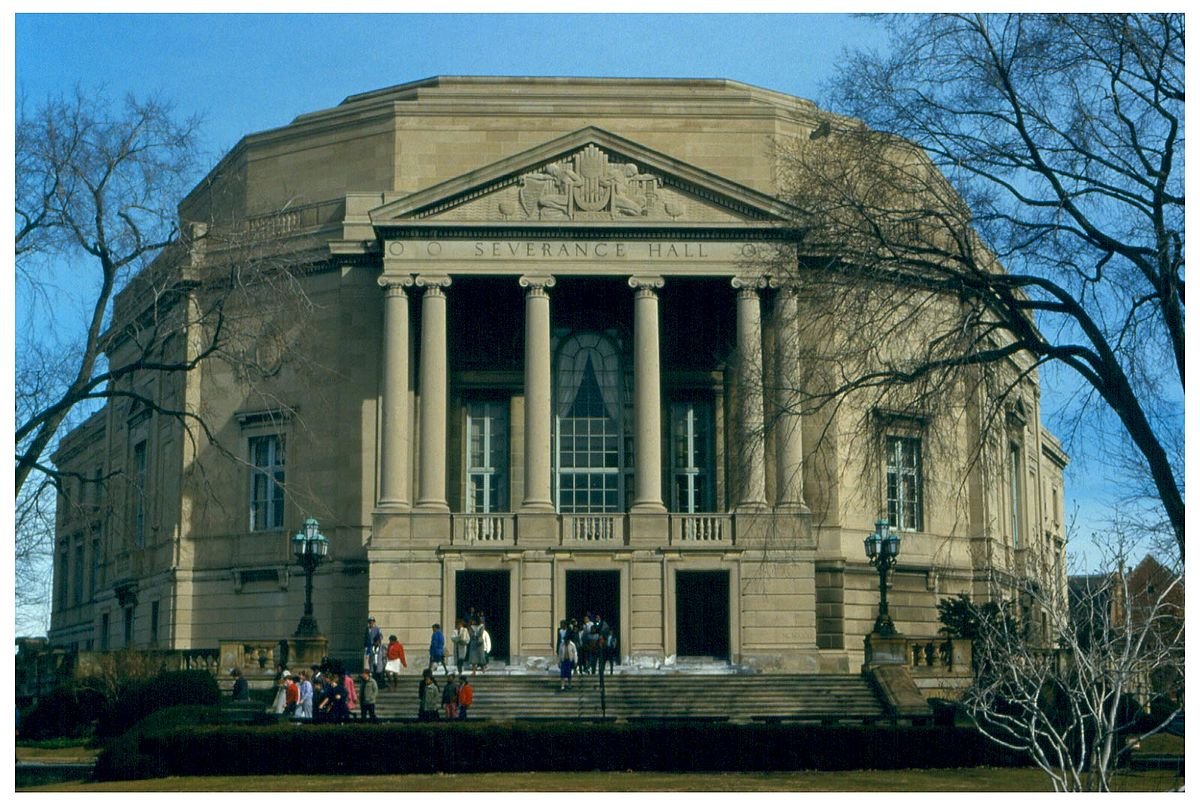 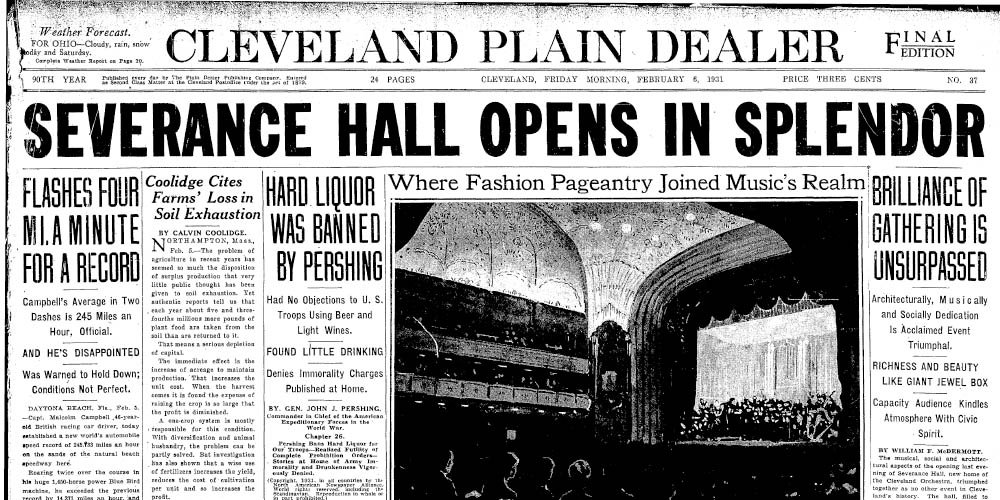 Severance Hall was built and opened on February 5th, 1931, in spite of economic difficulties the Great Depression. John L Severance gave this hall as a memorial to his wife, Elizabeth DeWitt Severance, who passed away briefly after she and her husband vowed the original $1 million to the cause. It was then agreed that the hall's exterior should resemble the Cleveland Art Museum, but built with a unique interior. Once it was complete, the outlook was a Georgian/Neo-Classical style building made of Ohio sandstone and Indiana limestone, in complimentary white and off-white shades. The interior of the hall is an eclectic combination of Victorian, Egyptian, classical, and ornamental types and styles, and there is a pattern of lotus blossoms on the floor and ceiling of the hall's foyer that represented Elizabeth Severance's love for lotus flowers and the lotus flower pattern on her wedding dress when she married John. From the grand auditorium's ornate silver flowering and blue jewel tones, to the atrium's gold and bronze leaf design, nature is very much at home in this "musical wonder of wood and steel".

The burden of planning and building the Hall was given to architectural firm Walker and Weeks. Independently, building this Hall costed $2.6 million dollars, and it costed $7 million dollars for furnishing, acoustic technology, decoration, and the endowment fund to completely make the hall state of the art and beautiful. The building included a concert hall that approximately seated 2,000 people, a chamber music hall that seated 400, a pipe organ elevator as well as the 6,025-pipe Ernest Skinner organ, a recording studio, a grand foyer, and intriguingly an internal driveway leading to the parking lot. The recording studio was equipped with capabilities of radio broadcasting, which helped the Cleveland Orchestra become known across the USA. In 1997, the Hall was renovated again after the decision that the reputation of the orchestra did not meet up to the expectations of the patrons and musicians.