The Back Bay Fens are a park located in Boston, Massachusetts. The park was first planned and constructed by Frederick Law Olmsted for sanitary purposes following the filling in of the Back Bay in 1879. However, the park has gone through many iterations over the past decades. It now houses facilities for both active and passive leisure, including gardens and athletic fields, as well as a number of places of historical significance. 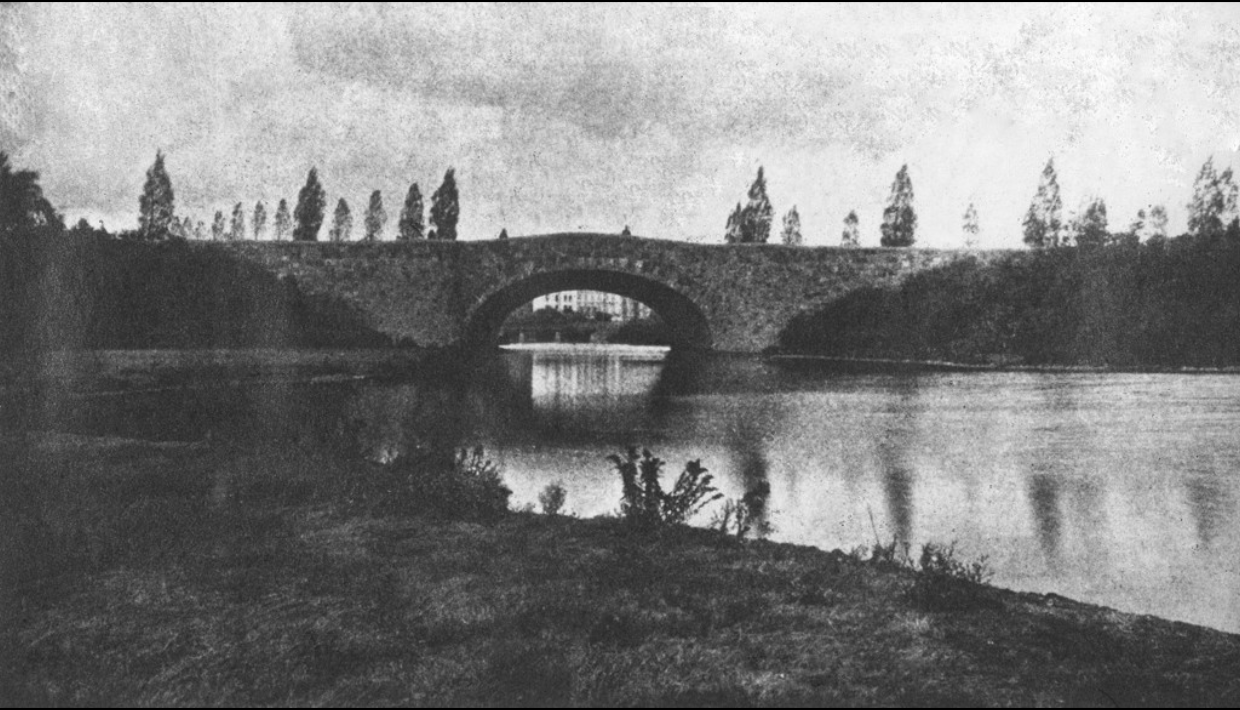 This is a view of the Victory Garden in the Fens, the oldest remaining in the nation. Image marked for reuse by Flickr user Tallus https://www.flickr.com/photos/tallus/219404931. 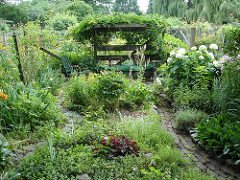 This is a view of the Kelleher Rose Garden, which occasionally hosts events such as weddings and public music performances. Image courtesy of Wikimedia Commons https://commons.wikimedia.org/wiki/File:KelleherRoseGarden.jpg. 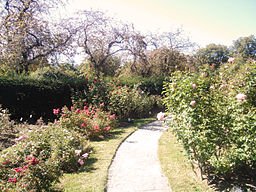 Before its transformation into a beautiful public place, the Back Bay Fens were a public health hazard. After the Back Bay was filled in, the area became a saltwater marsh, as the Stony Brook and Muddy Rivers drained into it. However, the opening of a local mill caused damming of the Charles River, which led to an unfortunate backing up of water and raw sewage into the marsh. To prevent local residents from being angered, and communicable diseases from spreading, the City of Boston commissioned Frederick Law Olmsted to transform the nuisance into something beautiful.

Olmsted’s work on the park began in the 1880s, and the Back Bay Fens are actually the oldest of the five parks he constructed for the Emerald Necklace. He first solved the structural problems with the marsh by installing built tidal gates where the Fens opened into the Charles to drain the Back Bay, and he put a sewage interceptor on the side of the park which faced Boston. This allowed the tidal basin in the park to safely expand to accept storm waters and floodwaters when necessary, preventing flooding of the Charles.

His main vision for the park was quite similar to his work in Central Park in New York City, with his signature winding pathways encouraging visitors to get lost in the space. In fact, early visitors could even canoe along the Fens’ winding streams. Olmsted used plants native to saltwater marshes in order to evoke their natural environment, a move he also made in a number of his other parks. Unfortunately, in 1910 the Charles River Dam was constructed, which transformed the marsh into a freshwater marsh. This meant that none of Olmsted’s saltwater plants could survive their new environment. Very little of his original vision for the park remains to this day- only a couple of trees and two bridges.

Instead, most of the current design of the Fens is the work of Andrew Shurcliff, a landscape architect who revitalized the new freshwater marsh in the 1920s and 30s. He added the Kellecher Rose Garden, which visitors can still see today. In fact, weddings are actually held in the garden during the warmer months! Other modern-day attractions to the park include a number of fields and athletic facilities, which were also added by Shurcliff, and a diverse array of bird species.

There are also historical attractions within the park, which is itself an official Boston Historic Landmark. The last remaining Victory Garden is located there, and it is now used as a community garden. Victory Gardens were community endeavors during World War II; when food was rationed to feed the troops, those on the home front took responsibility to grow their own produce. The war is also remembered through the World War II, Korean, and Vietnam War memorial.